They're back! Dunkaroos will finally return to stores in 2020

For years fans have been begging for the snack to return, now it's finally time.

It appears their big return is finally near. The snack that any sugar-addicted child of the 1980s and 1990s knows, if not loves: Betty Crocker's Dunkaroos.

Dunkaroos, which consist of small cookies that you dip into frosting with colorful sprinkles, was discontinued two decades ago. Their demise led to years of hope, false speculation and DYI recipes:

"We’re seeing your tweets asking for the return of Dunkaroos in the U.S., and we’ll keep reading them! But we need to let you know we never set a number of RTs for a comeback, as you may have seen in a fake DM screenshot. At this time, we don’t have anything to announce," Betty Crocker (General Mills) tweeted in April 2018 in response to online rumors.

Further confirming the news were comments from the official accounts of other General Mills snacks Gushers, Totinos and Bugles.

So when will Dunkaroos be on store shelves?

Don't hold your breath. The company has not officially confirmed the date they will be available for purchase - instead just confirming it would be in the summer.

The company has also not said which flavors will be available. 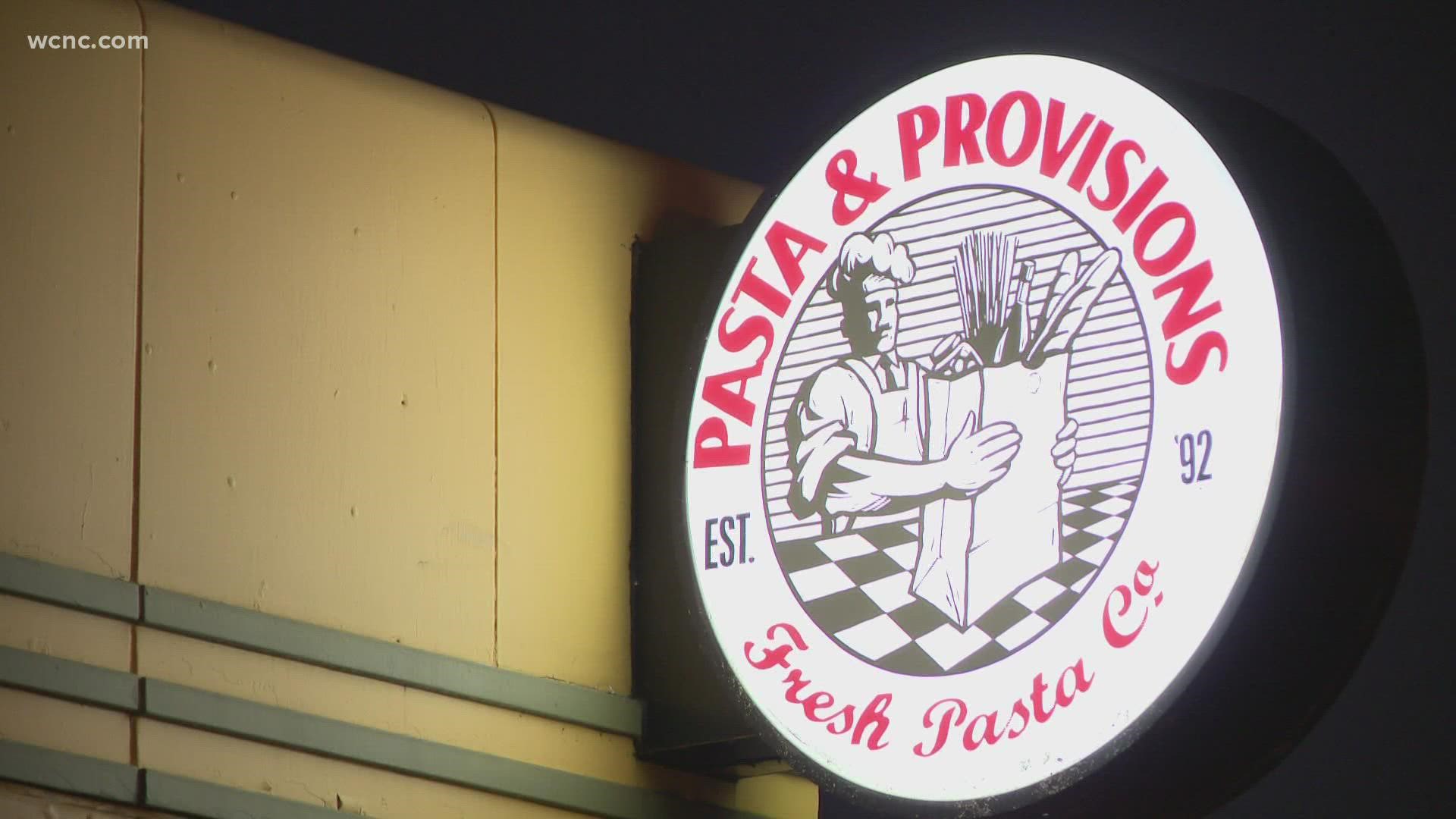