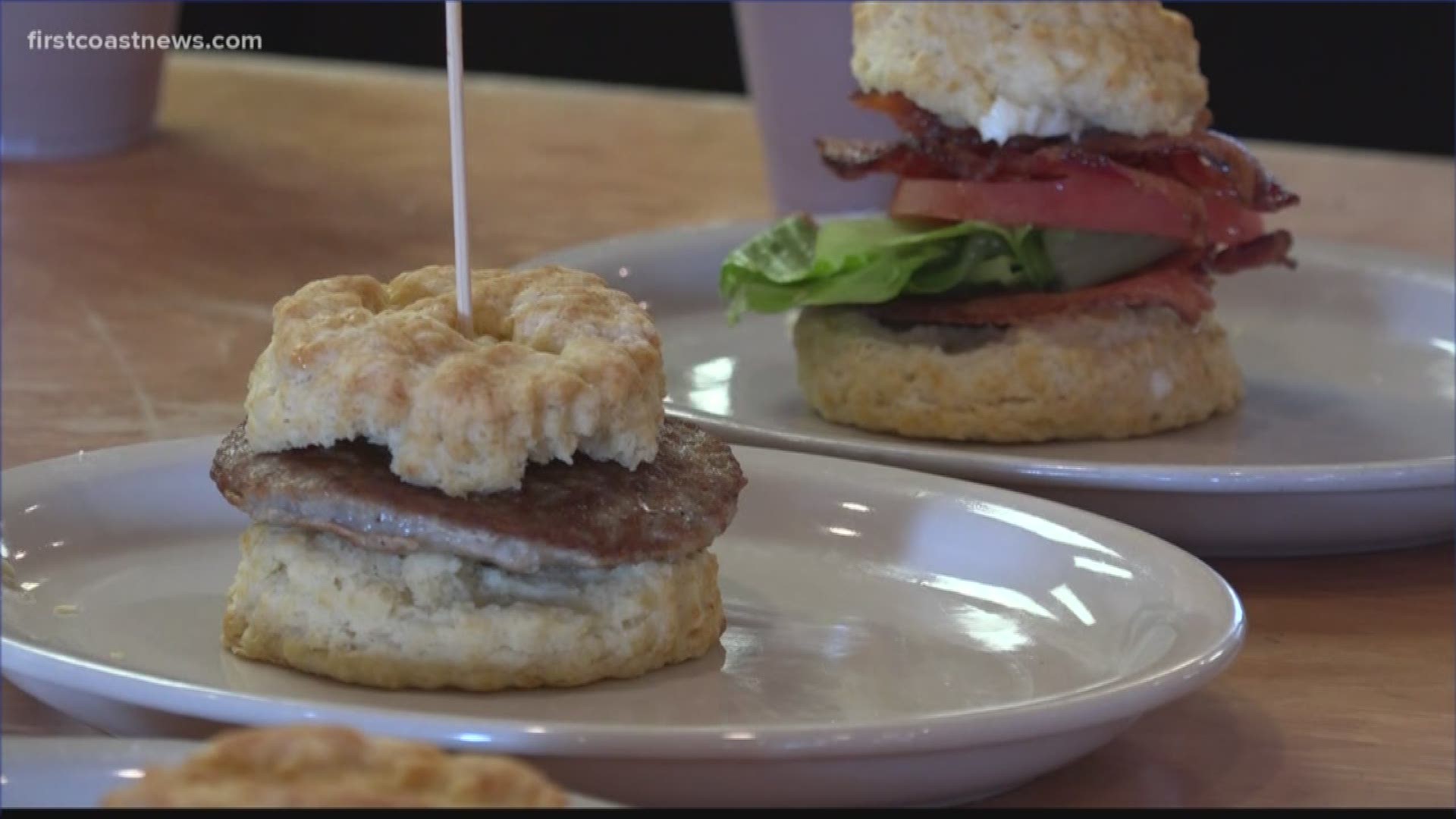 "We have long admired Maple Street Biscuit Co. with its emphasis on made-from-scratch food and hospitality,” Cochran said in a statement. “It is a proven brand with attractive unit economics and strong growth potential, and it is positioned to become a leader in this category. The acquisition accelerates our penetration in this segment and provides growth for delivering shareholder value.”

Maple Street was founded in San Marco in 2012 and has grown extensively over the past seven years, with 28 company-owned and five franchised locations across seven states.

Each store looks for an average unit volume over $1 million, Cracker Barrel said in a release, and targets earnings over 17 percent of net sales.

Described as Southern comfort food with a twist, the eatery known for its biscuits and chicken breasts focuses on breakfast and lunch.

Founders Moore and Gus Evans came up with the concept after Evans was laid off from Elkins Constructors and Moore from Winn-Dixie Stores Inc.

Customers flocked in quickly and the company soon grew, opening stores throughout Jacksonville and then expanding to Gainesville, Tallahassee, Tampa and Tennessee.

“Our model relies on community leaders for each store, out there serving and getting to know the guests,” Moore told the Business Journal in 2017. “So we do two things concurrently: looking for that right person and the right place. We want people who are going to be there for a long, long time. It’s not how commercial businesses normally work.”

Click here to read the article by our news partners, The Jacksonville Business Journal.