Dozens of grocery stores are being built, but in west Charlotte, you can hardly find any. WCNC looked into the food deserts in the Charlotte area. 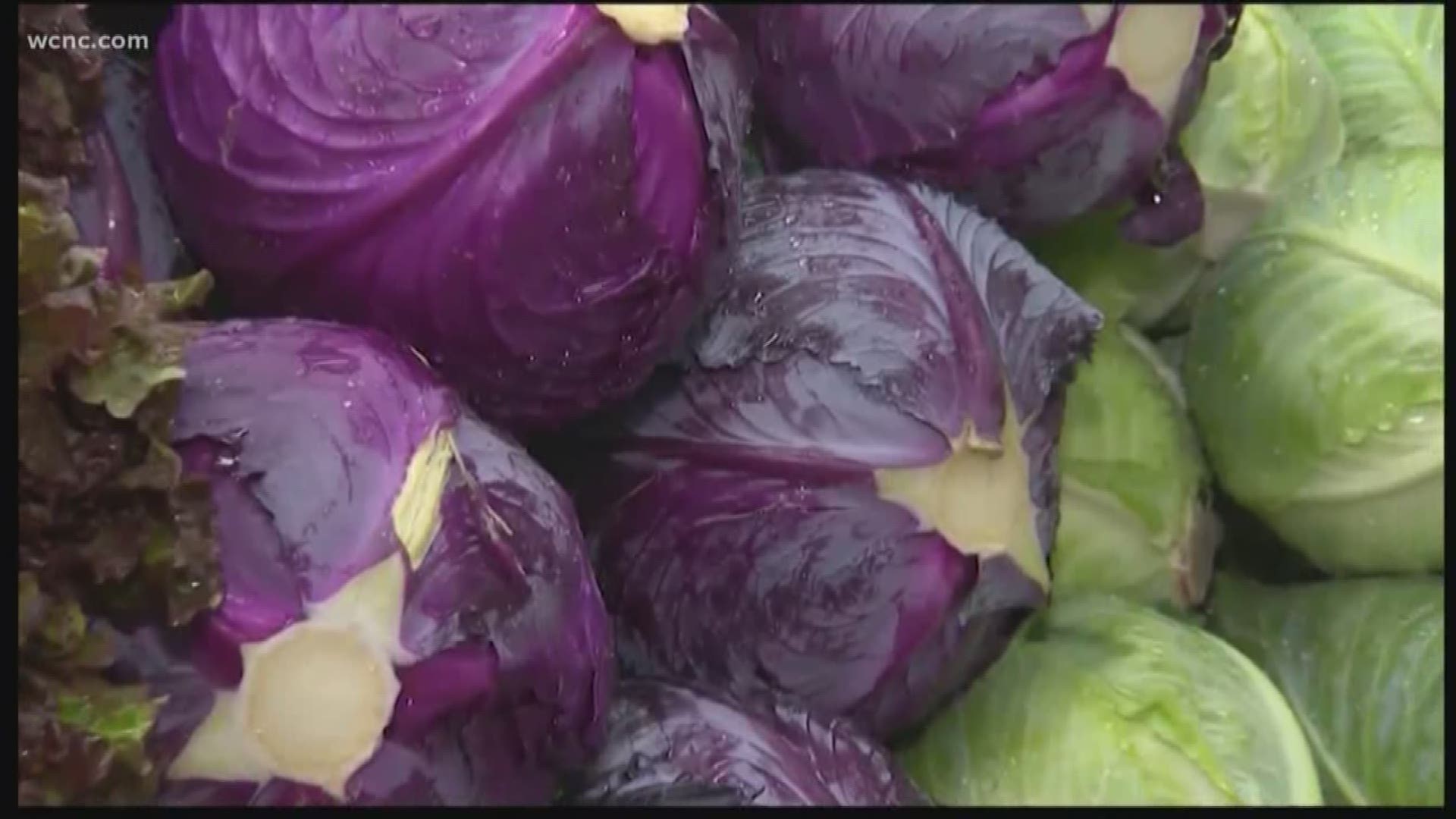 A crisis is looming in the Queen City as thousands are without access to healthy food options. It's all because of a lack of places to buy fresh fruits and vegetables.

Dozens of grocery stores are being built, but in west Charlotte, you can hardly find any.

Wake Up Charlotte's Ruby Durham is looking into the problem, and what's becoming known as "food deserts."

The struggle to find healthy food options is an issue some people who live in low-income areas face daily. In fact, in 2015, nearly 90,000 of our county's approximately 1 million residents lived in food deserts -- an area where it's hard to buy fresh food, according to the State of the Plate report.

"Basically you have to have public transportation just to go do anything, then you got to bring stuff on the bus," one man said. "It's an inconvenience. It's hot and then it's cold."

An inconvenience Shika Mitchell knows all too well. The mother of two can't afford public transportation, so to put food on the table for her family she has to walk.

"It's a lot," Mitchell said. "My food might get defrosted, that's why I have to walk fast."

And that walk to the Family Dollar in West Charlotte from her apartment isn't quick. She says it takes at least two hours. However, it's the closest option.

"You want to have fruits available, onions available, green peppers, stuff like that but coming to Family Dollar they don't have that," she said.

Walmart does have those items, but frozen or cold groceries just aren't built for miles of walking. Ruby Durham tested out the distance. By the time she got back to the neighborhoods, her bags were ripping, dripping, soggy.

"We are tired of asking grocery stores to come to us," Rickey Hall said.

That's why Hall, with the West Boulevard neighborhood coalition, is efforting a 4-acre co-op called the Three Sisters Market near Clanton Road.

"We look to work with locally sourced owners to provide good, fresh, healthy fruit and vegetables and grocery amenities to families in the West corridor," Hall said.

Charlotte Carolina Farm Trust - an organization advocating for policies that build a sustainable and healthy local food system --is trying to solve by developing this 6.7 acre Urban Farm at Aldersgate.

They planted 54 trees to do an orchard, and several other fruits as well.

Fresh solutions, so families like Mitchell's won't have to struggle any longer.

The Carolinas Farm Trust is expected to have full production sometime next year. The co-op in west Charlotte is expected to open by 2021. Both will also offer jobs for the community they're serving.

Not a prank call: 3 deer trap woman in apartment after breaking window 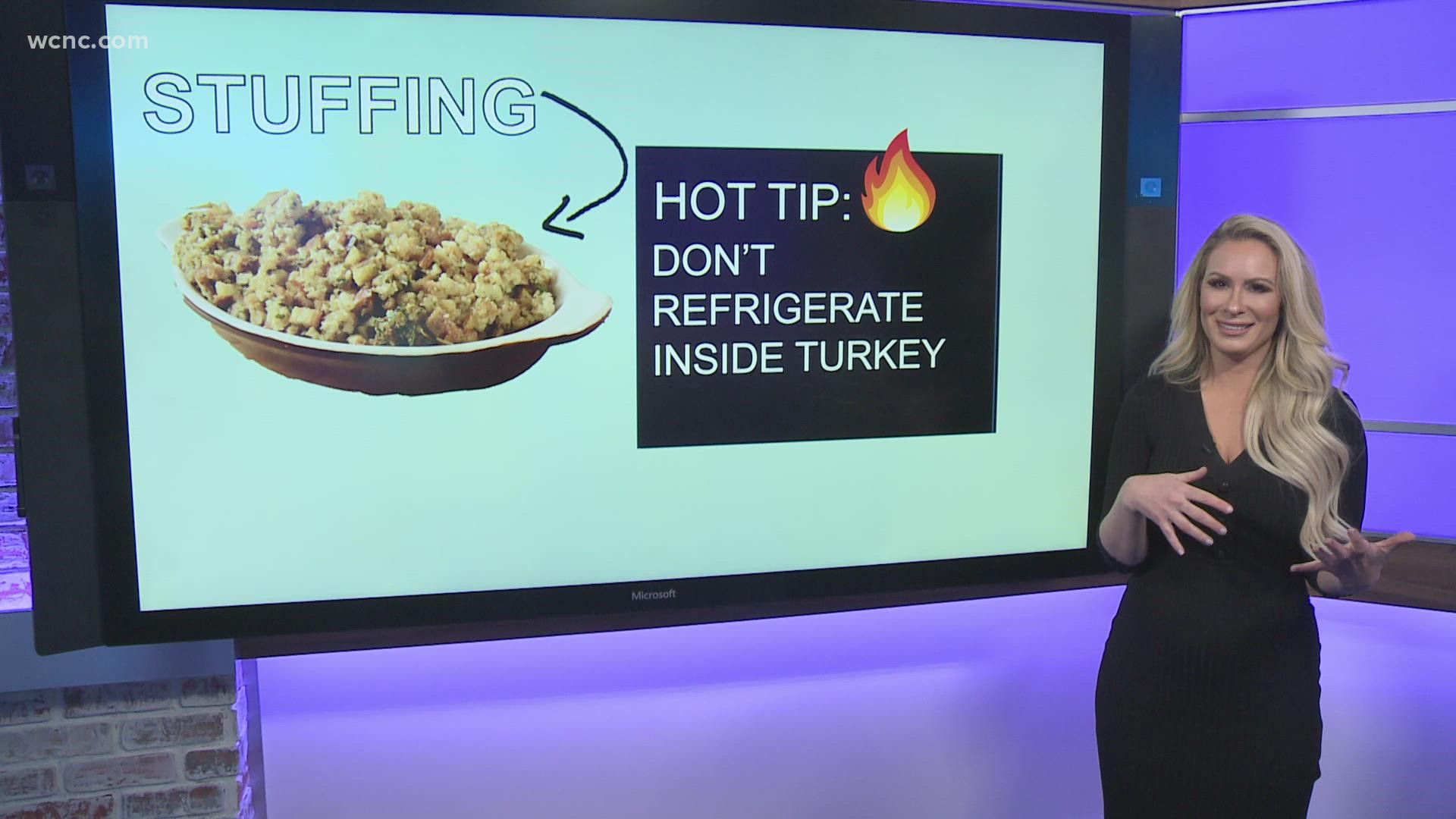