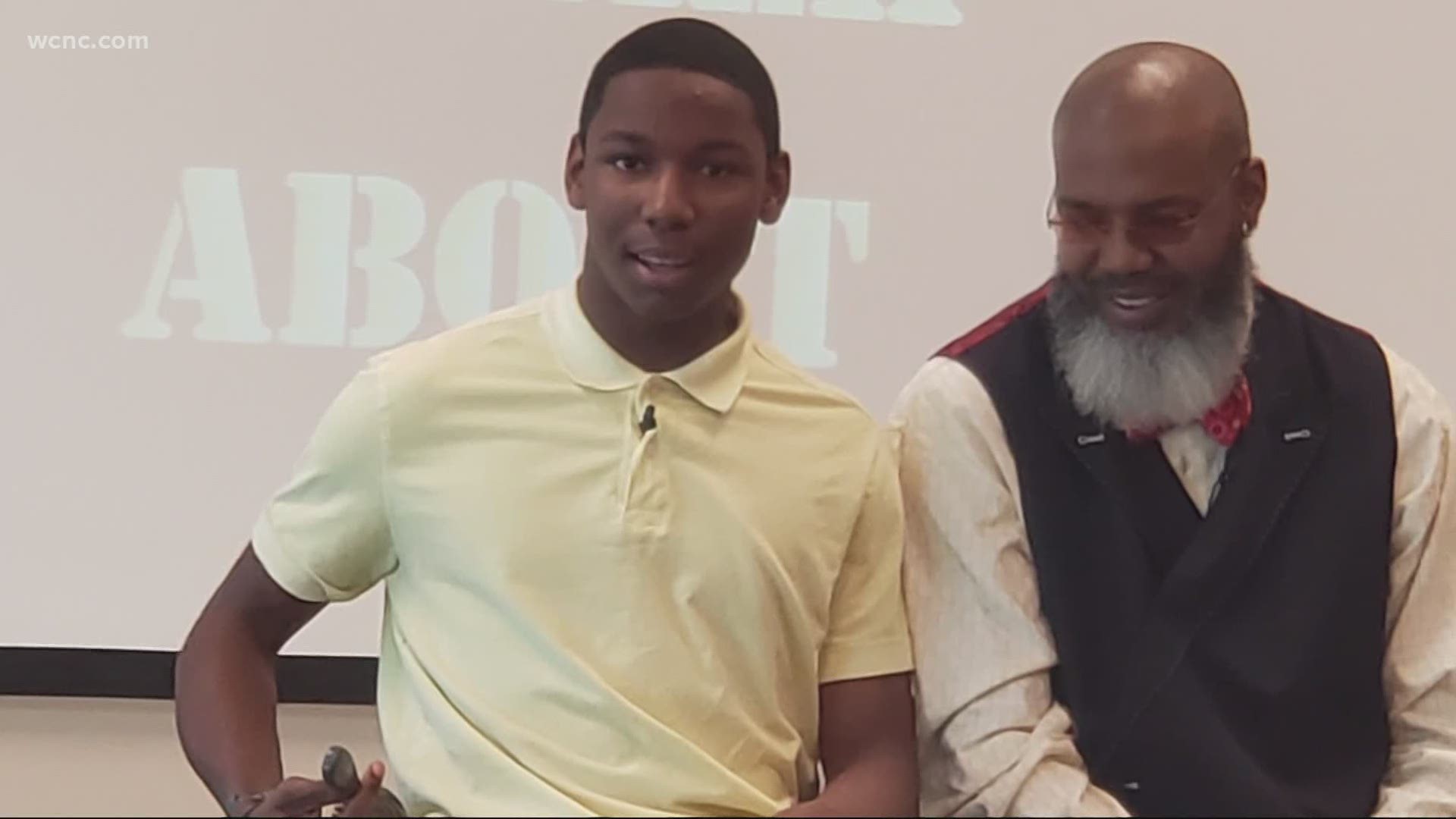 GASTONIA, N.C. — A Gastonia teenager's Facebook post about people making racist comments to him while at work has gotten the attention of local leaders.

Kendall Massey was ringing up customers and bagging groceries at his job Sunday when he said several customers made offensive comments to him.

"Once I finished and handed him the receipt, he kind of laughed and said, 'I purchased some ammo for your kind,'" Massey described one interaction.

During a different interaction, he said he tried to help an older woman bag her groceries, but she stopped him.

When he finally got on break, he cried.

"This is real. Everything my dad has talked to me about. This is real," Massey said. "People are angry. People will say something to a 17-year-old that's just simply trying to do his job."

He wrote about his feelings on Facebook, which got shared by hundreds of people and got the attention of local political and religious leaders.

"I've kind of sat on the outside of everything. I go to work; I work out; I go home; I sleep and repeat," he said, referring to the weekend protests. "That [post] was my way of saying, ‘I'm ready to talk. I'm ready to make a change the way I want to.’"

Massey said despite the interactions with customers, he loves his job and his co-workers.

He just celebrated his high school graduation and will be playing football at Gardner-Webb University in the fall.

RELATED: 8:46: A number becomes a potent symbol of police brutality