A promise made some-28 years ago made both Thomas Cook and Joe Feeney millionaires.

Credit: Wisconsin Lottery
Western Wisconsin residents Tom Cook and Joe Feeney will split a $22 million Powerball jackpot after making a promise to each other some-28 years ago.
Author: Dana Thiede
Published: 10:00 AM EDT July 23, 2020

In Joe's case, a handshake some 28 years ago means he now has millions of dollars to play around with.

The longtime friends will split a $22 million Powerball jackpot won with a ticket Cook purchased at Synergy Co-op in Menomonie for the June 10 drawing. Back in 1992 Cook and Feeney shook hands and made a promise, swearing that if either one won the Powerball they would split it with the other... no matter who bought the ticket.

Wisconsin lottery officials say after learning he held the winning ticket, Tom called Joe - an avid fisherman - and broke the news. "He called me and I said, 'are you jerking my bobber?,'" Feeney recalled. Cook gave his two weeks notice and retired after learning of the windfall. Joe is previously retired from an area fire department.

Neither man claims to have any extravagant plans for the winnings, but both say they're looking forward to enjoying more family time. "We can pursue what we feel comfortable with. I can't think of a better way to retire," said Tom.

Cook and Feeney chose the cash option, which has them each taking home about $5.7 million after taxes.

RELATED: This couple won the UK lottery. Then their son was declared cancer free. 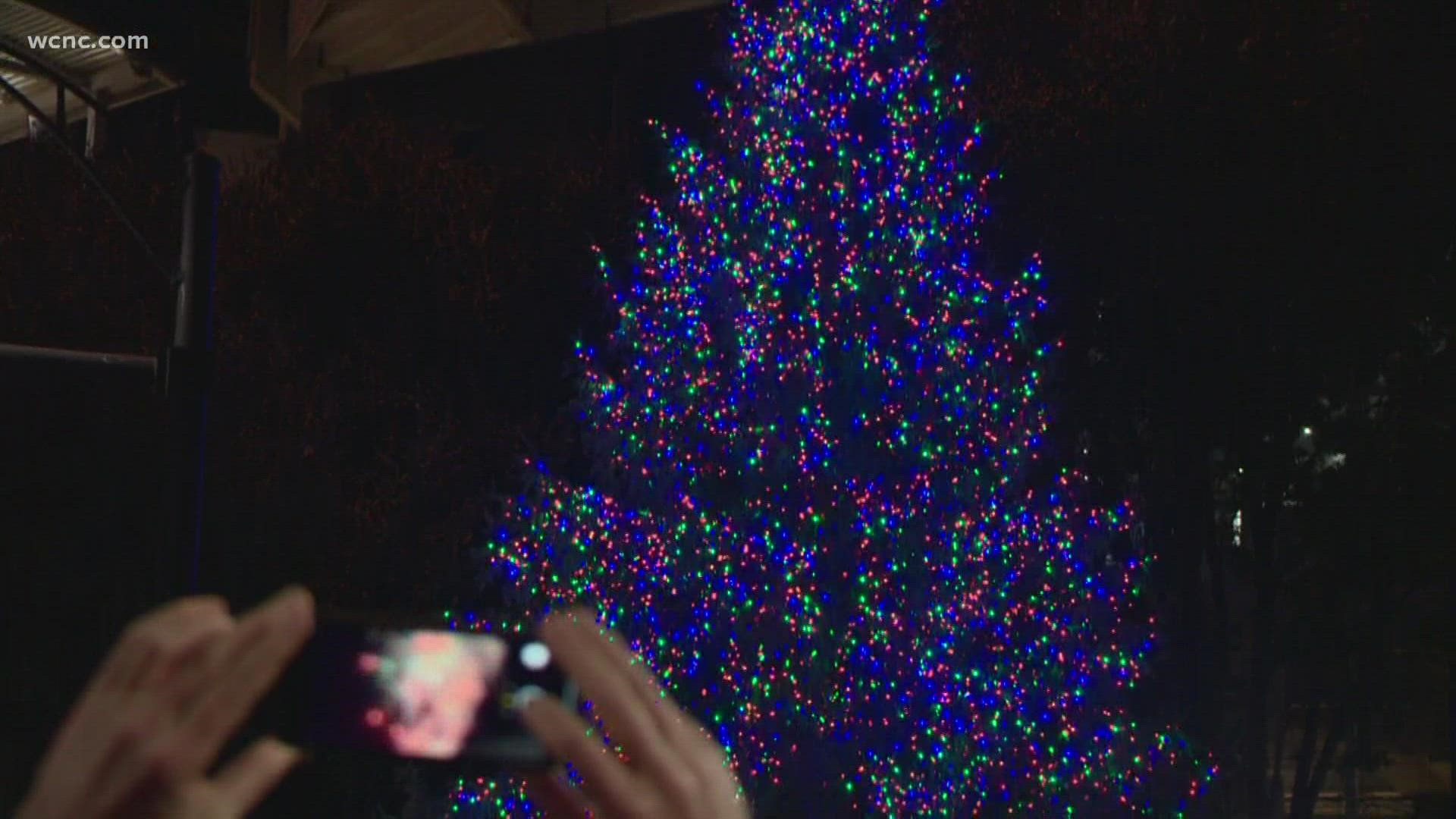