He handed out his resume on the street in 100-degree temps, now he has a job offer

James Smith said he was inspired after seeing a man's success in Phoenix. 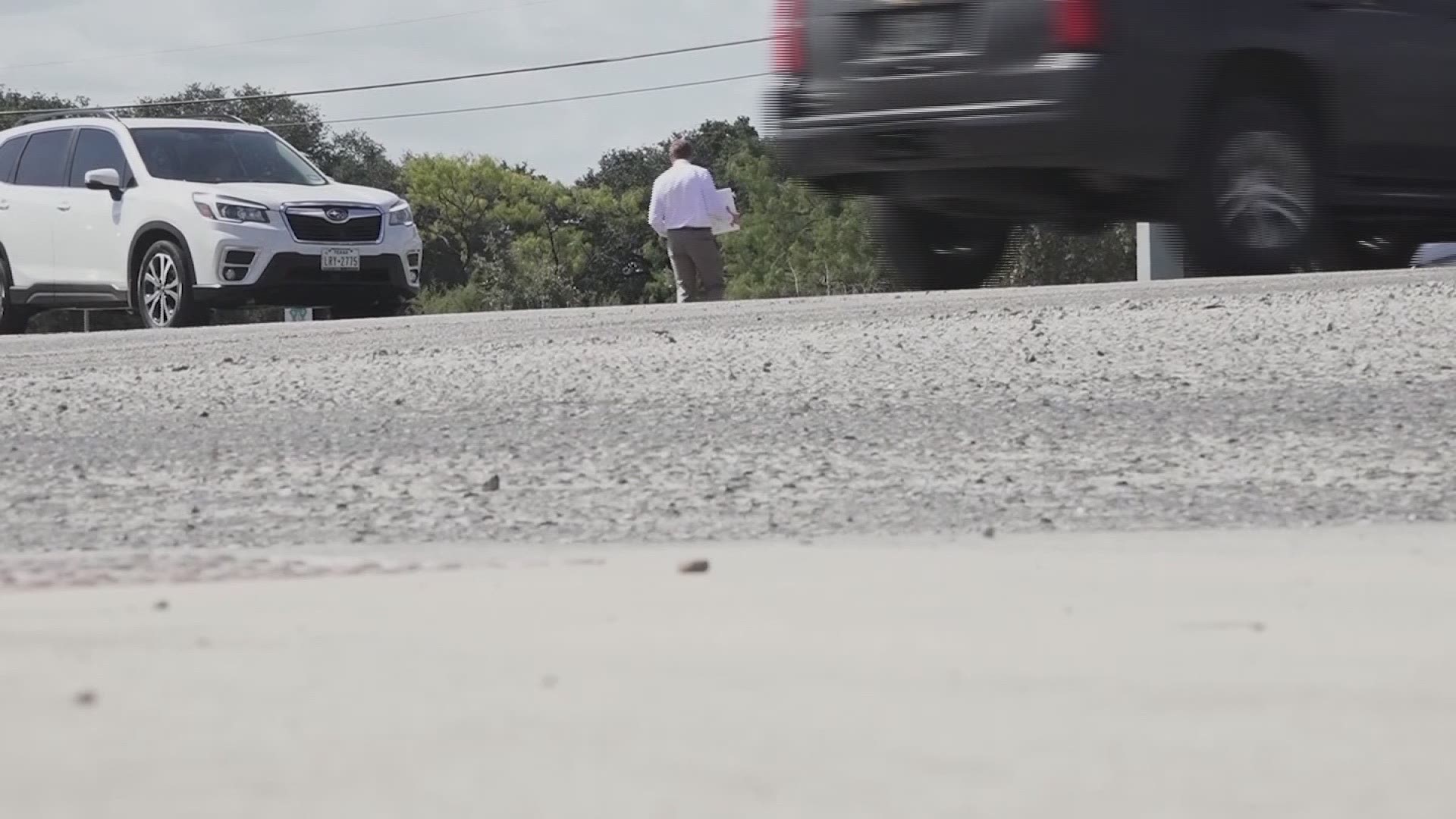 SAN ANTONIO — If you found yourself driving through a part of Helotes Thursday afternoon, you might have spotted a man sweating in a shirt and tie for hours, handing out copies of resumes and hoping to find someone who wanted to hire him.

James Smith said he moved to San Antonio a few months ago to be with his fiancee.

"I thought with my experience in oil and gas business it wouldn't be hard to find a job," Smith said.

However, he said has been on the hunt for a job for four months now. He wasn't having any luck.

Inspired by a man's story out of Phoenix, he thought he would give it a try.

"He got like 200 job offers," Smith said. "I sat in the car this morning for 45 minutes debating on whether I should do this or not, but I just felt like I had to."

He handed out more than 60 resumes while standing out in the blazing sun for hours.

"My phone has blown up since I started this morning," Smith said.

After speaking with KENS 5, Smith got a call for a job interview. He said he's hopeful that his determination pays off.

"I just want an opportunity to work for a company to show them what I have and what I can contribute," Smith said. "I hope I can inspire someone to go out there and get the job they want, the job they need to provide for their family."

OTHER POPULAR STORIES ON KENS5.COM