Patricia Cantwell did not want to live with regrets. 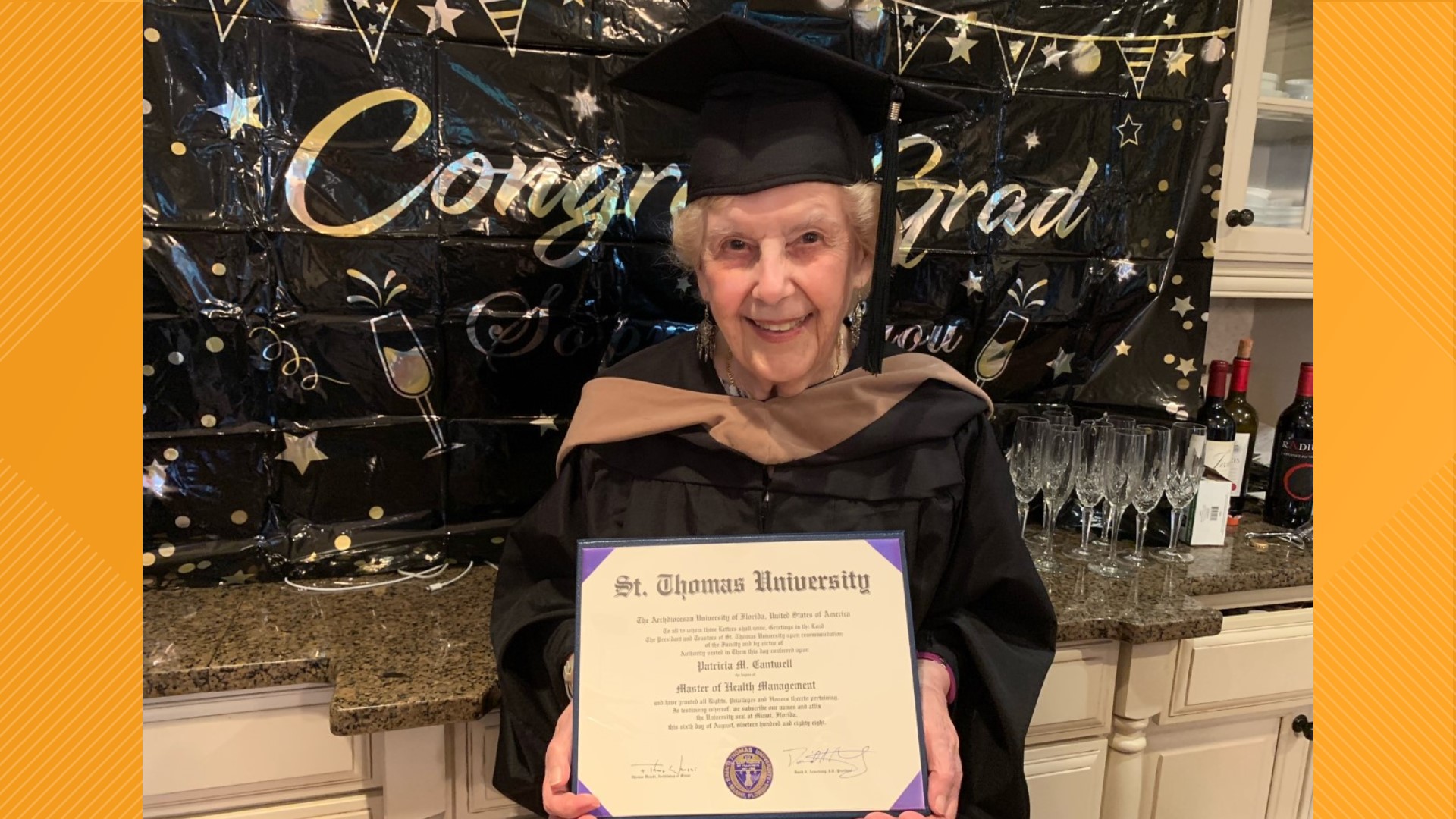 ATLANTA — At 91 years old, Patricia Cantwell proves it is never too late to achieve something big.

The New Zealand native completed her degree in 1988, but she could not attend the ceremony because of a family emergency.

Thirty three years later, Cantwell told her daughter, Anne-Marie, she did not want to live with regrets.

"I regretted not being able to go," Cantwell said. "I thought it was sort of a culmination of all the work that you had done, and I thought it would've been nice."

Her daughter helped recreate her mom's graduation virtually. She collaborated with St. Thomas University who provided a cap, gown and hood for her mom.

The university conducted a Conferral of Degree ceremony virtually for Cantwell, who celebrated with her family in Buckhead. Her husband, Ronald, her children and grandchildren all gathered to support her.

She said it's a moment she will always remember.

"I was nearly in tears at the time and rendered almost speechless for once," she said.

Cantwell said it is nice to see all of her hard work recognized. She said she hopes to set an example for others who are hoping to achieve their goals.

"If you started off life in one career, that doesn't mean you have to stay there the rest of your life," she said. "Things change, your ideas change and what you want to do can change. It is always possible." 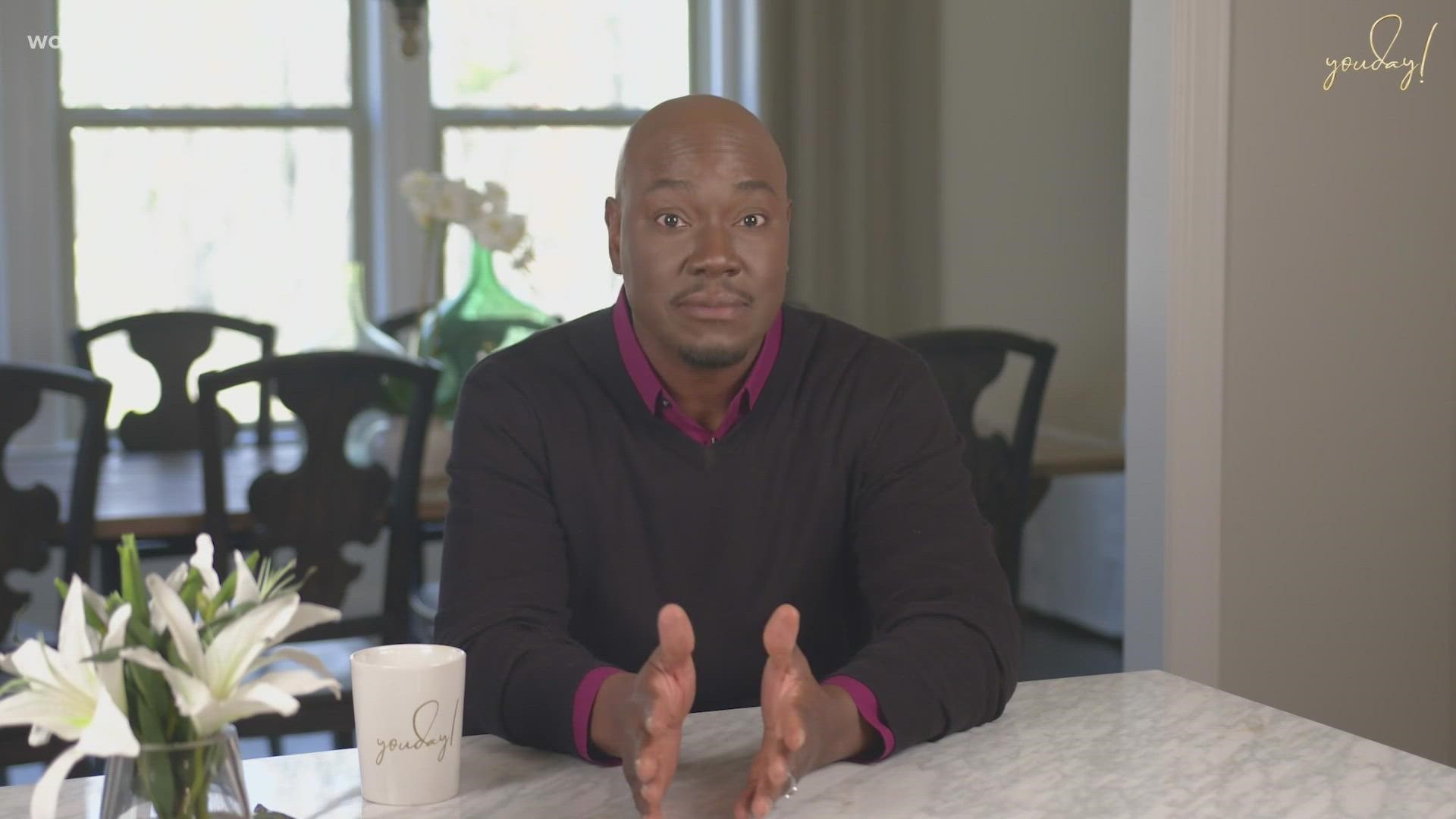 YouDay: Life lessons learned from The Tortoise and Hare