Eleven-year-old Chris Baker is a tough kid; Brave enough to admit the pandemic has been hard on him. 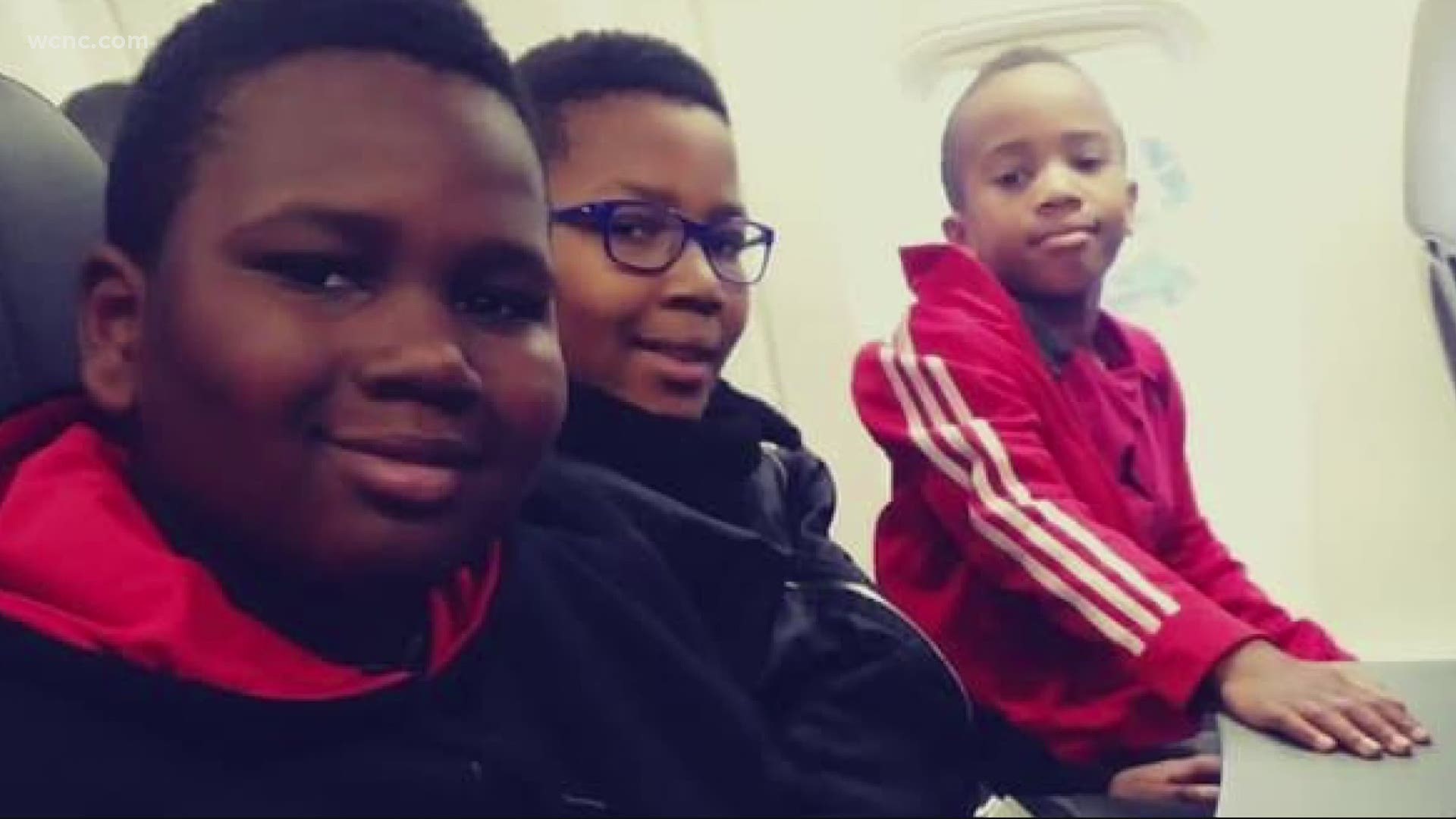 CHARLOTTE, N.C. — As the pandemic rages on and we all grapple to find some normalcy and stability, many medical experts said there's been a concerning increase of anxiety in children.

Eleven-year-old Chris Baker is a tough kid; Brave enough to admit the pandemic has been hard on him.

Chris' mom Ulunda said it was hard watching her son all but refuse to leave the house.

“My husband and I tried to lead by example, we wear masks, we wash our hands, we do all these things, but it's very hard for children to grasp all of that and to shift and adapt that quickly," Ulunda said. "So as much as I thought that I prepared my sons, I didn't realize internally how much they were struggling."

She said it all came to a head when Chris had to go in for a tetanus shot at Novant Health in Monroe.

They made it to the office before Chris dissolved into an anxious, tearful panic.

“All that fear and anxiety that had been pent up all those months came out again," Ulunda said. "And he just he just couldn't do it.”

Enters in Dr. Garnet Maharajh, who overheard what was happening.

"He told me that when you go against a bigger player in wrestling, do you just run away from him?” Chris said. “And then I said, that I'll do it. And then he looked at me the whole entire time. And then I got my shot. And he was so proud of me. And I was so proud of myself for overcoming that.”

Dr. Maharajh said he was happy to help.

"I said I'll be in there with you, and we'll get through this together," he said. “We're seeing so many children that are having such high anxiety. And that are stressed out because of this pandemic and because of all of the circumstances with the disruptions in their lives.”

“As parents, we have to let them know that things will get better," Dr. Maharaj continued. "That the government, and the scientists, and the doctors are working on it, and that this too will pass.”

For Chris, Dr. Maharaj was that comfort.

“He's probably one of the best doctors I've ever had," Chris said. “It felt amazing. Like, a 100-pound weight was just lifted off of me. And I feel like I can do anything now.”

And true strength, from knowing we're not alone.

'It's Quite a Nightmare' | New CMS plan leaves parents scrambling