Peter Mutabazi is a local foster dad with one adopted son on a mission to help children feel seen, heard, and known—including seriously ill children. 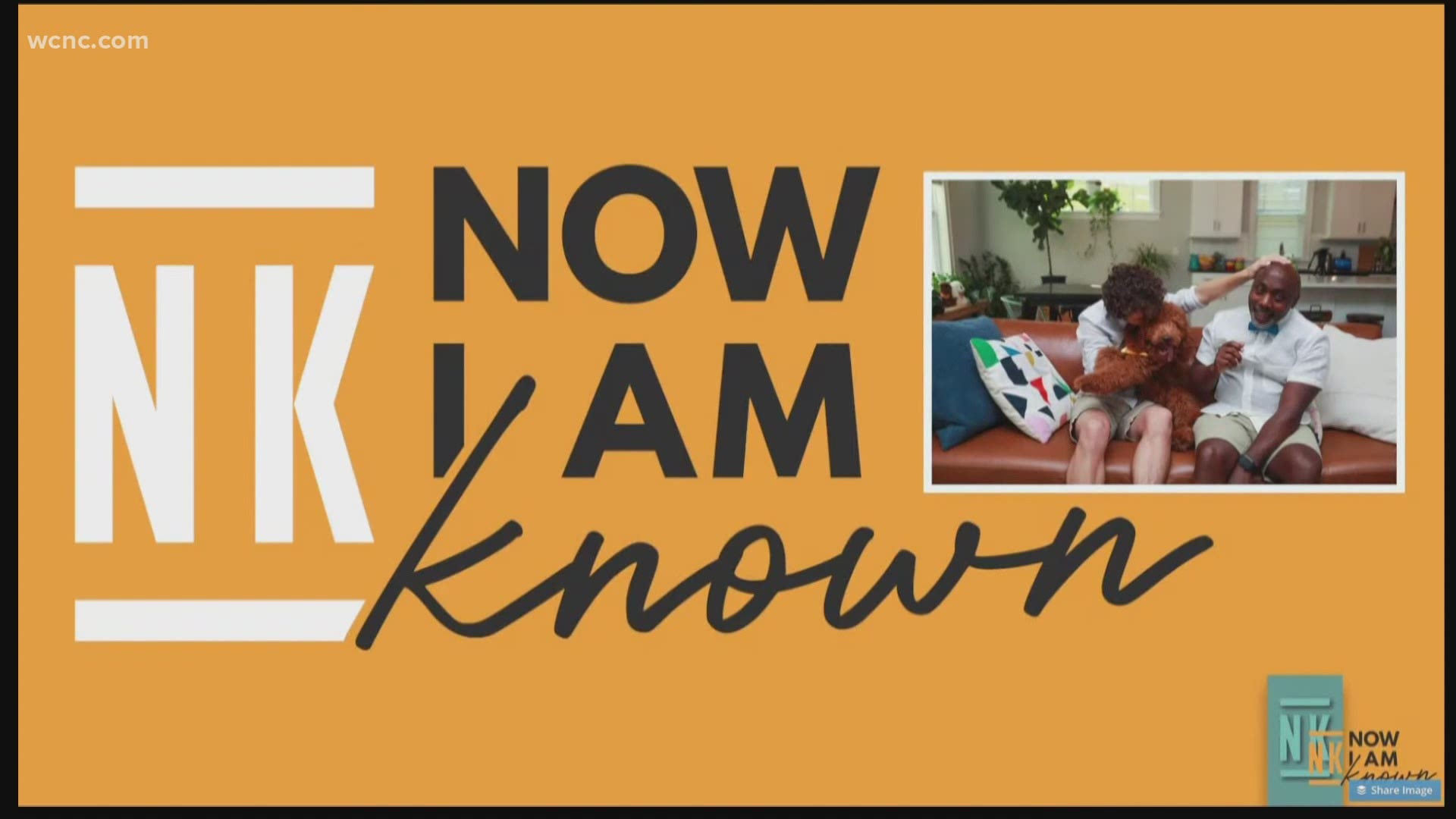 That’s the goal behind the Now I Am Known-themed gowns being delivered to staff and children at Novant Hemby this pandemic.

Peter Mutabazi, a Charlotte foster dad with a mission to help children feel seen, heard, and known is partnering with Starlight Children’s Foundation to make it happen.

The specialty Starlight gowns feature a puppy surrounded by words of affirmation including “You are chosen,” “You are enough,” and “You belong."

Children at Novant Hemby also receiving a Now I Am Known Plushie, the same puppy featured on the gowns wearing a bandana filled with similar affirmations.

“They are high-quality, they are soft, they are colorful," Mutabazi said.

What makes the gowns more special is that they’re specially designed with snaps on the sleeves and ties down the side to provide better coverage for kids and easier access for hospital staff during medical procedures.

"This is all about transforming that moment and giving them some happiness and talking points before that child faces an operation or procedure," CEO of Starlight Children's Foundation, Adam Garone said.

It’s a gown in the form of a message of hope to the hopeless.

“We want to make them absolutely joyful and help them in every way and shape we can," Mutabazi said.

More stories on WCNC: Charlotte teen creates unique boxes to help those who are grieving in honor of her late father 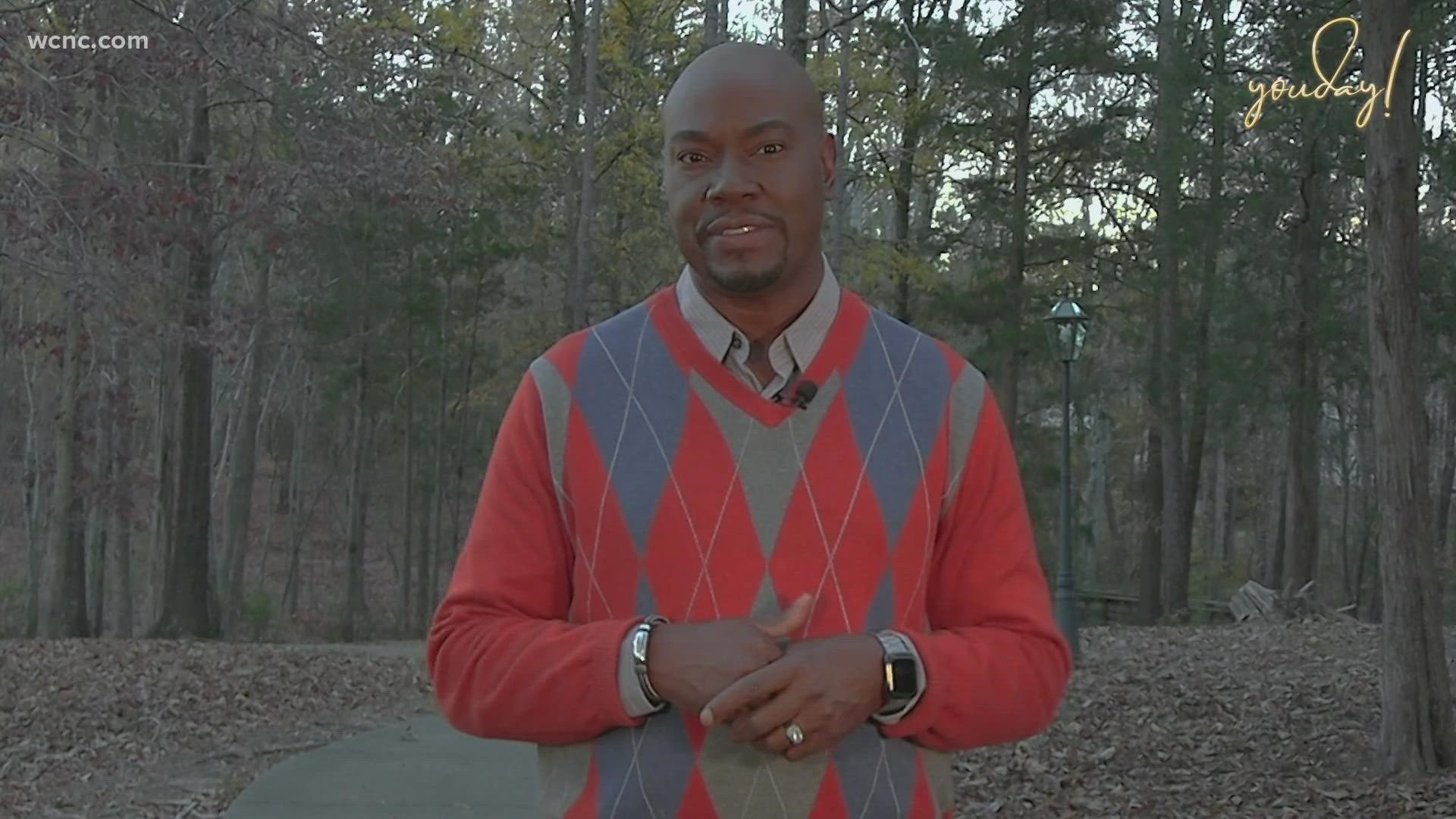 YouDay: How to live your life to the fullest