The Chick-fil-A director said he knew they had been super crowded and were stressed out and said he just wanted to help. 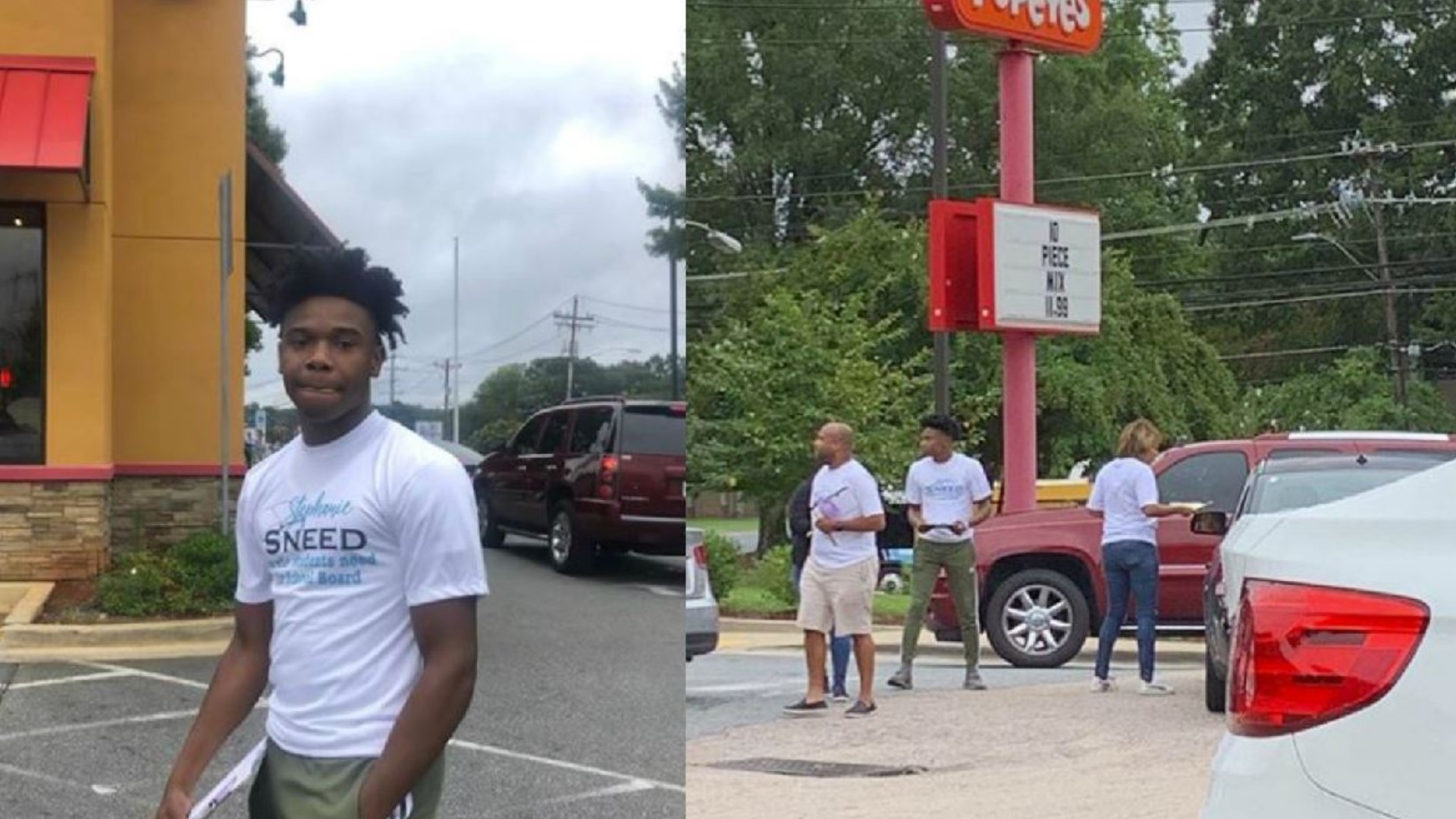 GREENSBORO, N.C. — Jené Walker and her co-worker were on their way to Popeyes to try their new chicken sandwiches because that's the 'new thing.'

Walker said when they pulled up to the store they noticed there was no line.

"We were excited about it," Walker said.

Walker said when they pulled into the Popeyes parking lot they noticed a man with an orange shirt holding a Chick-fil-A bag.

"I instantly thought 'what is a Popeyes employee doing with a Chick-fil-A bag at Popeyes?'" Walker said.

So Walker and her coworker got out of their car and noticed that the man in the orange polo did, in fact, work for Chick-fil-A.

Walker said the Chick-fil-A director told them that he knew they had been super crowded and stressed out and said he wanted to help.

The manager at the Chick-fil-A store said the man in the photo, Nick, has been friends with the Popeye’s employees for a very long time and the workers will usually come over to Chick-fil-a for breakfast.

Since the new Popeye’s sandwiches have come out, employees haven’t been able to come over for breakfast, the Chick-fil-A manager said.

After the exchange with the Popeyes employee, Walker said the Chick-fil-A director offered her and her coworker lunch at his store.

Walker's post has since gone viral with more than 17,000 shares and 20,000 reactions. Her photo is now a meme with several people adding funny captions.

Popeyes has gotten a lot of media attention lately after fast-food chains Popeyes and Chick-fil-A were pitted against each other in a social media food fight over their chicken sandwiches.

The battle began with many rushing to try out Popeyes new chicken sandwich for $3.99.

RELATED: Charlotte teen registered people to vote as they waited in Popeyes line 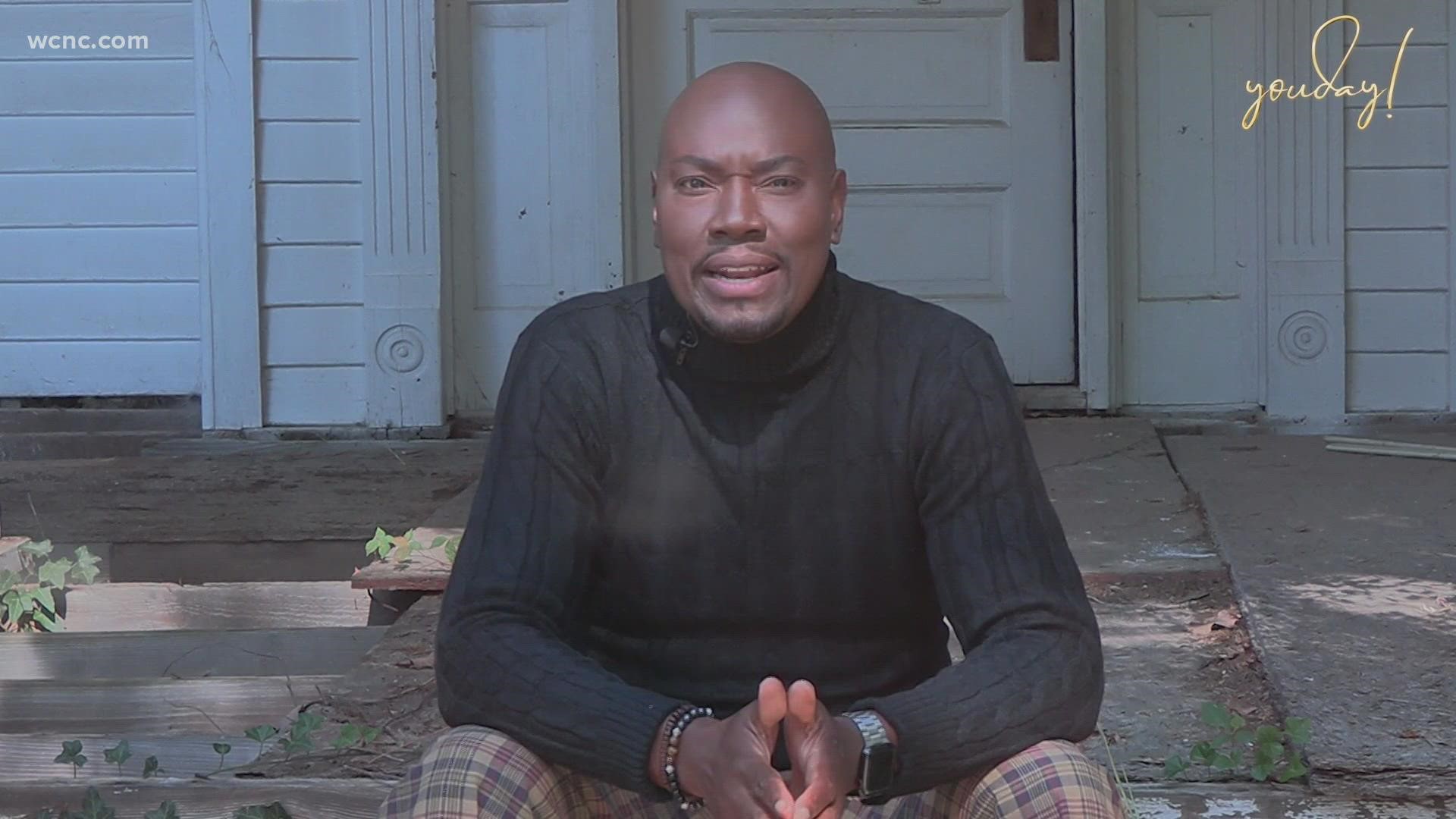 Are we getting the most out of our minds?