A 14-year-old dying of brain cancer wanted to help kids like her. Now the nonprofit she started is one of many nonprofits who say they need more help than ever. 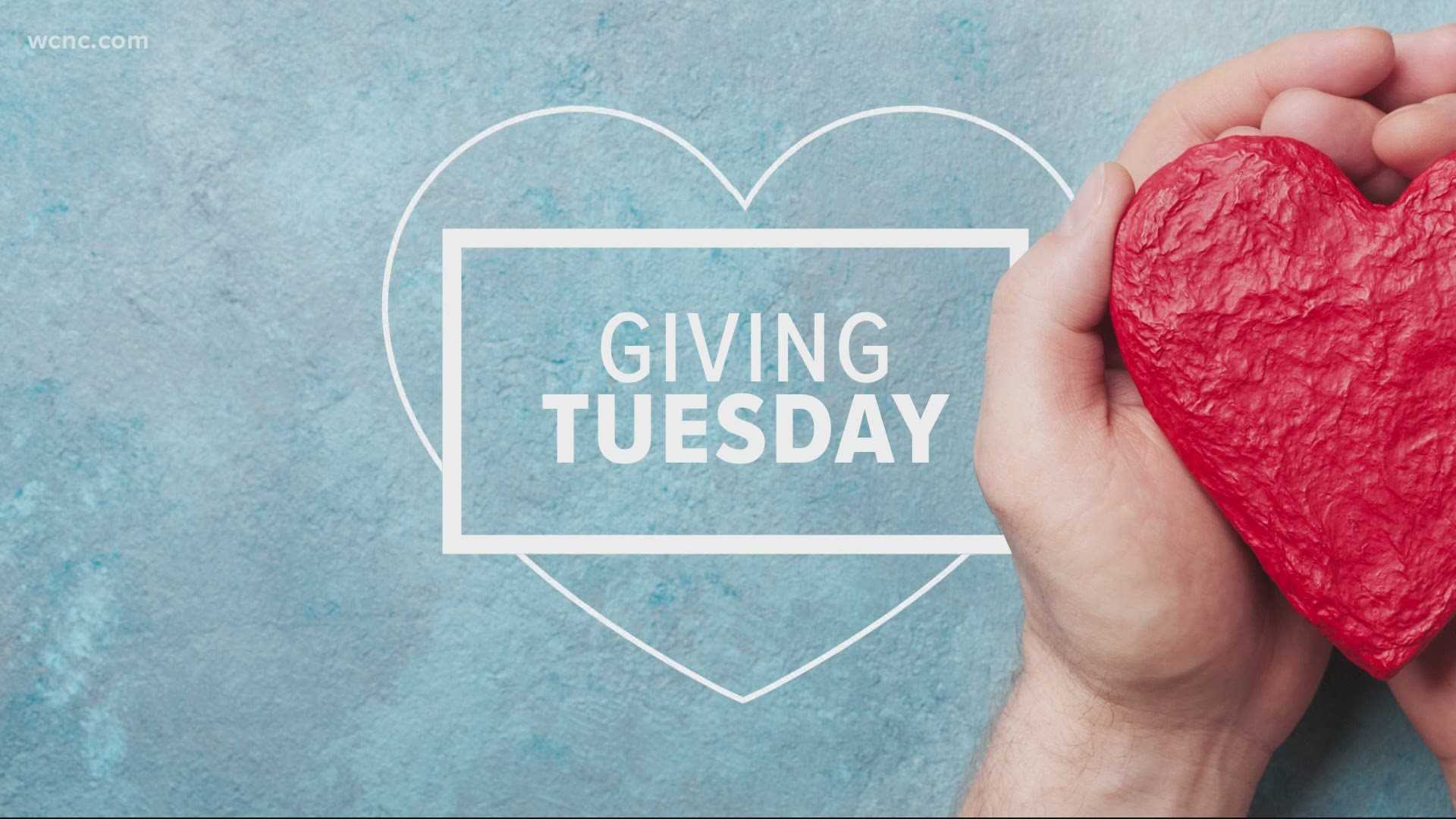 "When she was in the hospital she noticed there were kids that we're all alone," her mom, Christine, said.

Turns out the other kids' parents had to be at work and couldn’t afford to be at the hospital with their kids. Holly wanted to change that.

"The work we're doing today is her legacy," she said.

Holly and her mom Christine co-founded Hands for Holly four years ago, helping families with kids fighting cancer pay for things that insurance doesn’t cover like the mortgage or electricity. They officially became a nonprofit the night before Holly died.

"It was such a blessing that she knew she was going to be able to help those families through her illness."

The teen could never have imagined her impact. Christine said this year they’ve seen a 180% increase in the number of families applying for help."

"They were already in crisis mode financially, but then having the extra layer of COVID, for some parents, they had to leave jobs, couldn’t risk bringing COVID home for others they lost position because of COVID," Christine said.

Hands for Holly has been helping 9-year-old Landon Willingham and his family.

"Just headaches once in a while, good days and bad days," Willingham said. "I did have brain cancer this year. Had to have two surgeries, three tumors. It's been a rough year."

Rough financially as well, as his mom had to take four months off to care for him and can now only work part-time. Hands For Holly has been making their car payments and keeping the power on.

"The act of kindness these people have shown us has really brought me tears without them it wouldn’t have been possible to get through these holidays," Traci Willingham said.

There are more than 225 Giving Tuesday communities being organized in the U.S., including in the Charlotte and Raleigh areas. https://t.co/Cfg9lAuNLj

"I do feel really grateful Holly had the vision and the empathy to look outside herself even while she was fighting for her own life to be able to offer this to families now," she said.

There are so many nonprofits in Charlotte doing this kind of amazing work. SHARE Charlotte is an organization that brings them all together in one place and has a list of what the different organizations are hoping to accomplish in Giving Tuesday and going forward. If you want to take part in giving Tuesday there’s still time. You can find lots of local nonprofits here.