'I swished it like Michael Jordan, didn’t I, Mom?' | Student with autism has his basketball dream come true

Monday night's game lifted quite a few hearts as well as lifted people out of their seats when Dakoda sunk a two-pointer. 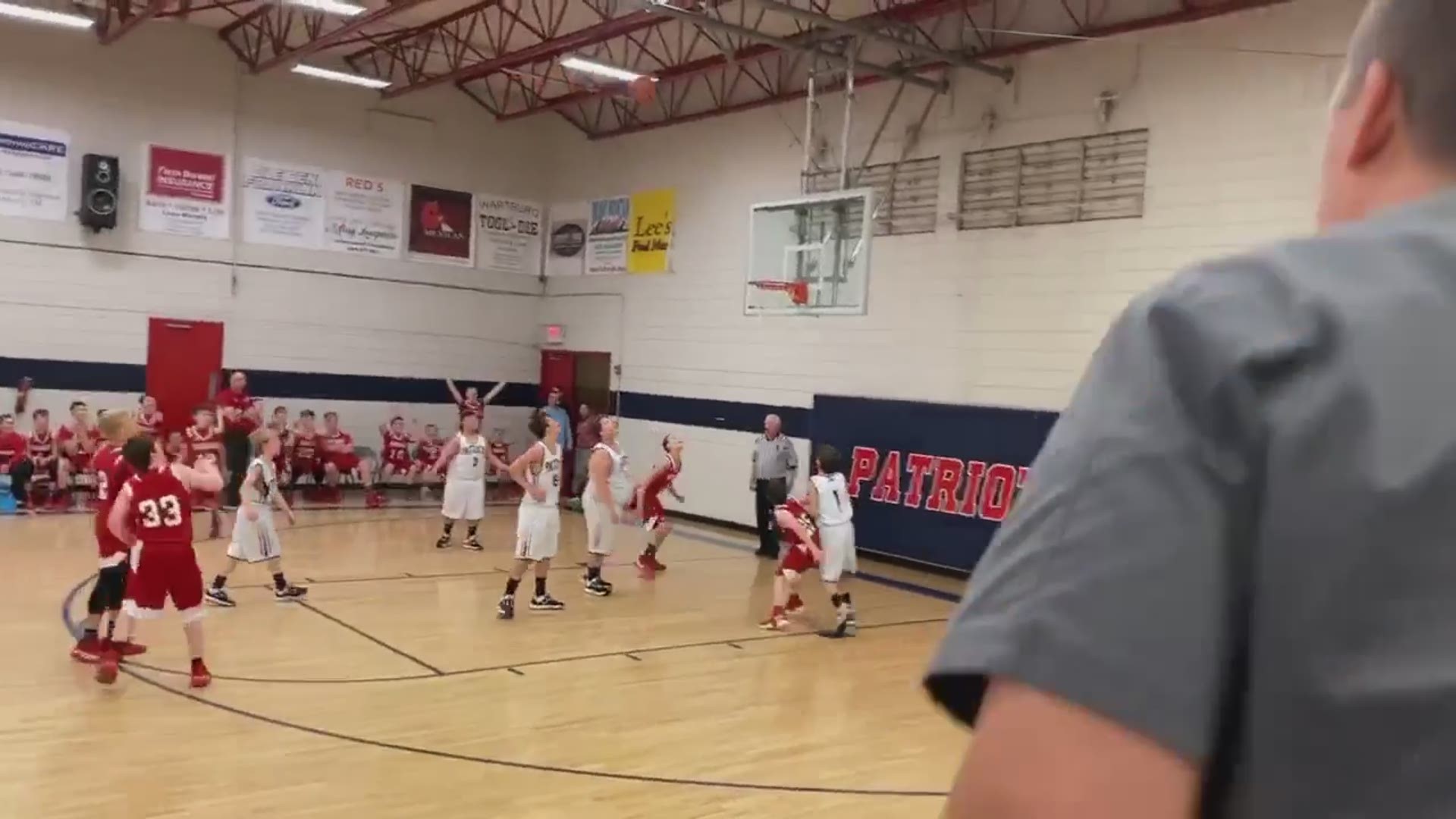 MORGAN COUNTY, Tenn. — Sportsmanship and a lot of heart was on display Monday night in Morgan County when the Oakdale Eagles took on the Petros-Joyner Patriots on the court.

As the Eagles went to take a shot, they passed the ball to the boy sporting #33 on his jersey: Dakoda. His mother Julia Norris said he has autism and has been waiting for an opportunity to live out his basketball dreams.

As he went to take the shot, both sides cheered him on. His coach, Oakdale teammates and opponents wanted to support his dream -- handing a few rebounds off to him and allowing him to seize that chance.

When he sunk a two-pointer, it was nothing but net. The crowd went wild and people jumped to their feet.

"He said, “I swished it like Michael Jordan, didn’t I, mom?'” Norris said.

Norris thanked everyone who helped make that opportunity a reality for Dakoda, particularly Petros-Joyner.

"They didn’t have to do that and they have no idea how much it means to us! PJ will always hold a special place in my heart after tonight," she said.