South Carolina man gives his stimulus check to others in need

Davin Sanderson said he wanted to give his stimulus check to people who might be struggling during the coronavirus outbreak. 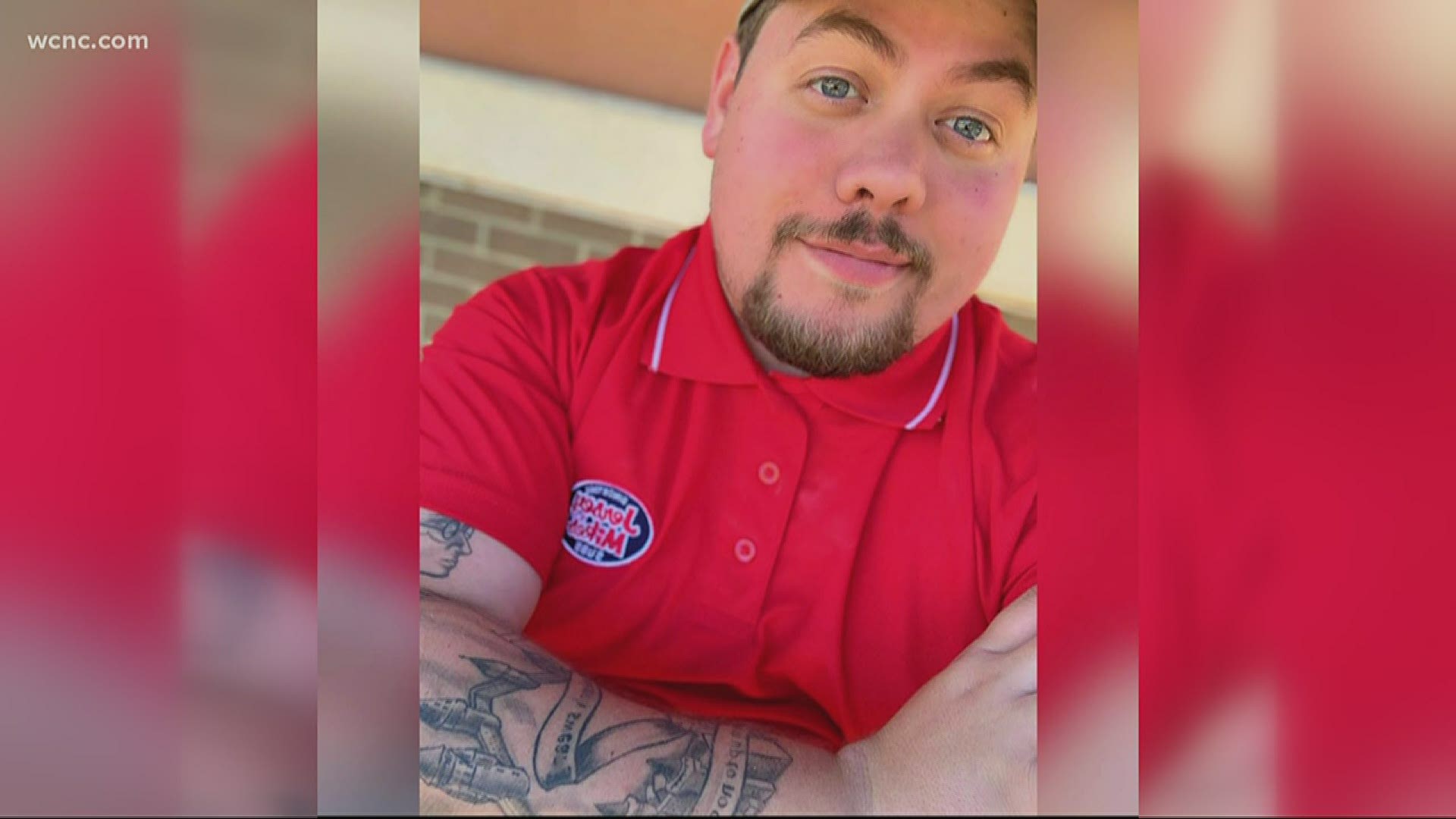 INDIAN LAND, S.C. — Checks and direct deposits from the stimulus package are on their way. One  South Carolina man decided he was going to give his away instead.

"During these dark times is when it's most important to try and be there for each other," Davin Sanderson said.

The time has come to give back, especially now, but few have gone so far as  Sanderson, a 27-year-old from Indian Land, South Carolina.

"I've struggled financially before," Sanderson said. "I want people to try and take away good things from a bad situation"

Earlier this week, Davin posted to an Indian Land Facebook group saying: "I got my stimulus check today and I decided I wanted to give to some people who might be struggling during this difficult time."

RELATED: When will you get your stimulus check? IRS launches tracking tool

"I didn't expect it to blow up like it has," said Sanderson.

Around 30 strangers got some extra cash in their pockets this week.

He said he's grateful to have a job during this time and simply saw the need and decided to take matters into his own hands to help others.

"I'm just very blessed and fortunate to be in a good place where I can finally start to help others," said Sanderson, who works in a sandwich shop.

He didn't just give his stimulus check away: he showed compassion from within during a time when a little kindness can go a long way.

When this is all said and done its moments like this that people are going to remember from it, at least that's what I hope"

"Even if I just inspired one person for them to do a good thing then that's a success that's what I want," said Sanderson.

Finding wedding venues could be difficult for couples up to 2021