YouDay: Shake off the dirt 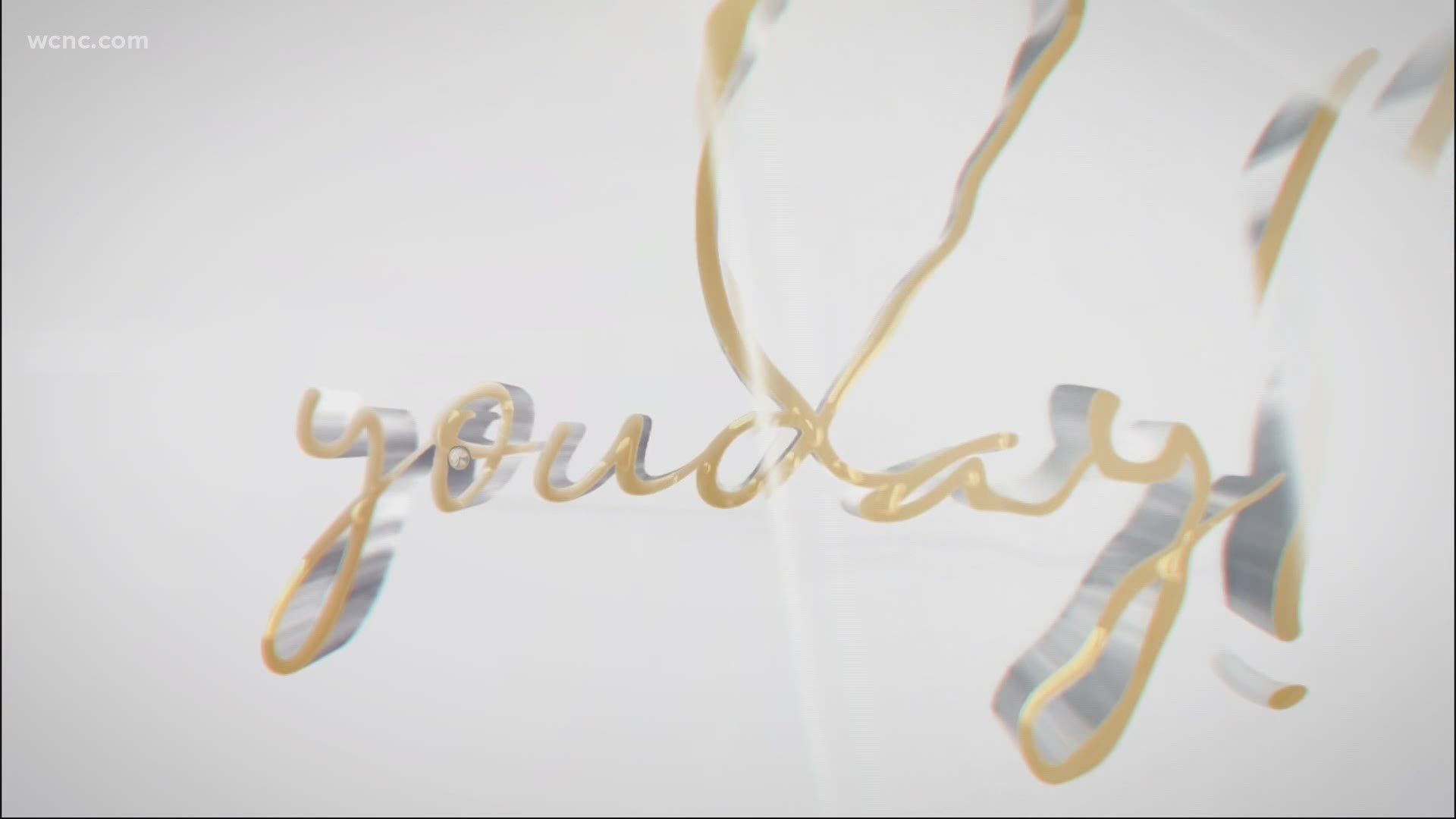 CHARLOTTE, N.C. — Has anyone left you for dead? Maybe not a physical death but maybe an emotional, spiritual, or mental death.

In life I have learned that hurt people hurt people. People will find a way to throw dirt on you. They will throw dirt on you because they want to bury you in pain, but know that you are emerging from the grave. You will not fail from the pain you encountered in past seasons. I empower you to shake off that people said about you. Shake off the pain that people showed towards you.

Shake it off and live!