YouDay: The cure for 'word influenza'

You don't need to carry the negative words of others. Coach LaMonte has a solution to help you. 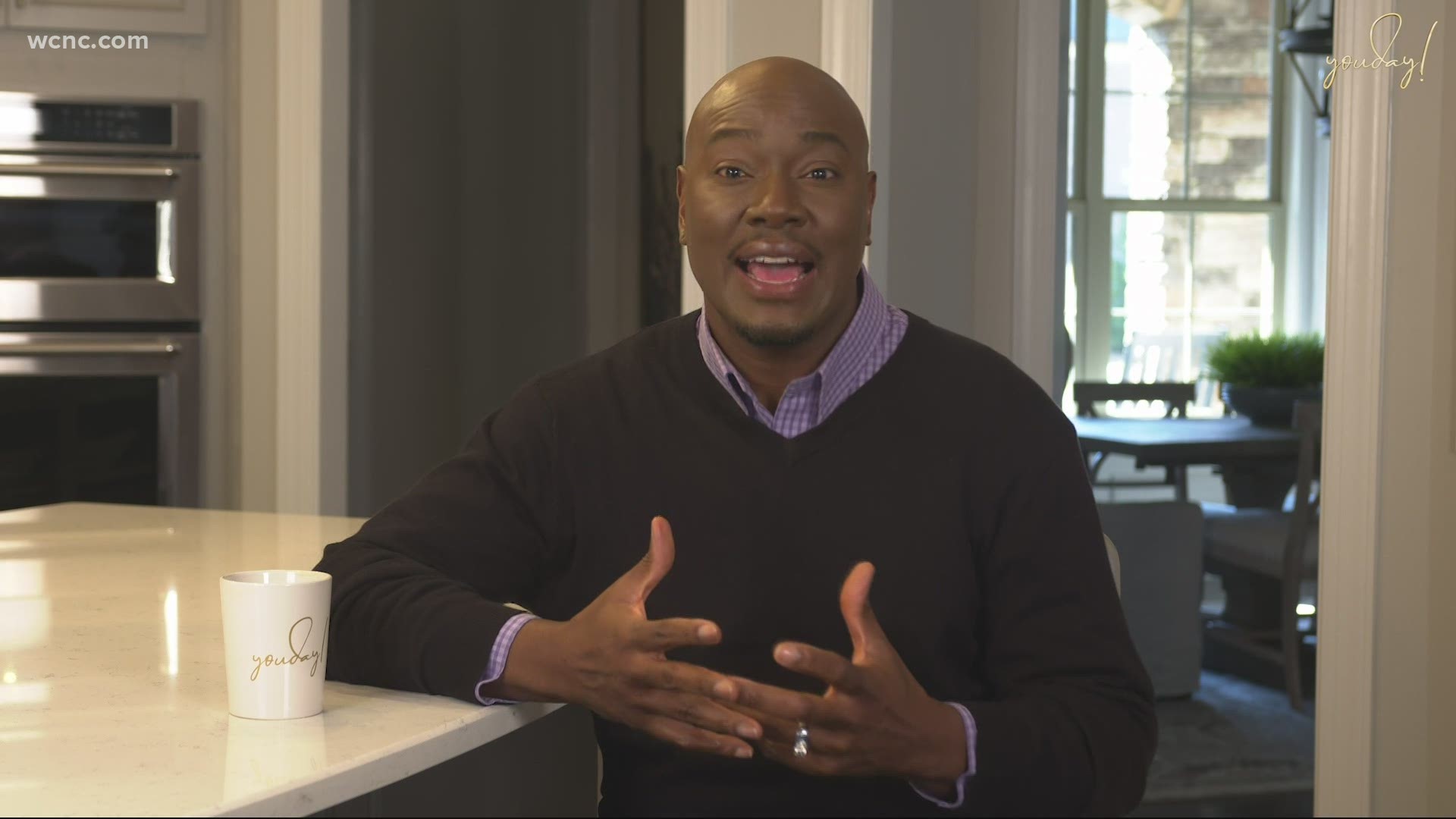 CHARLOTTE, N.C. — There was a time I suffered from "word influenza", a disorder in which we wear and carry the words of others that affected us deeply. Examples are if a person you considered impactful told you that you weren't good enough, would never amount to anything, and you believed these words and allowed them to become a part of your psyche. First, if it is not true, it is not you!

I evaluated my own life and uncovered words others spoke. I couldn't believe I allowed their words to become the catalyst of how I treated myself. I discovered many of the things I never liked about myself were never my doing; they were words I believed. The words we allow to take root are directly connected to personal voids we have experienced in our lives. Because this void exists we tend to believe that there is truth to what they spoke, especially if they were a trusted source. I took action. I removed what I thought I believed about myself with words that empowered me.

My friend, do as I have done. Invade your life and remove words that don't belong to you. Stop owning what is not yours. Free your life from the virus of their words and watch life blossom. Don't you deserve that?