"We’ve all made mistakes we all deserve second chances so we want to welcome them as our Trailblazers.” 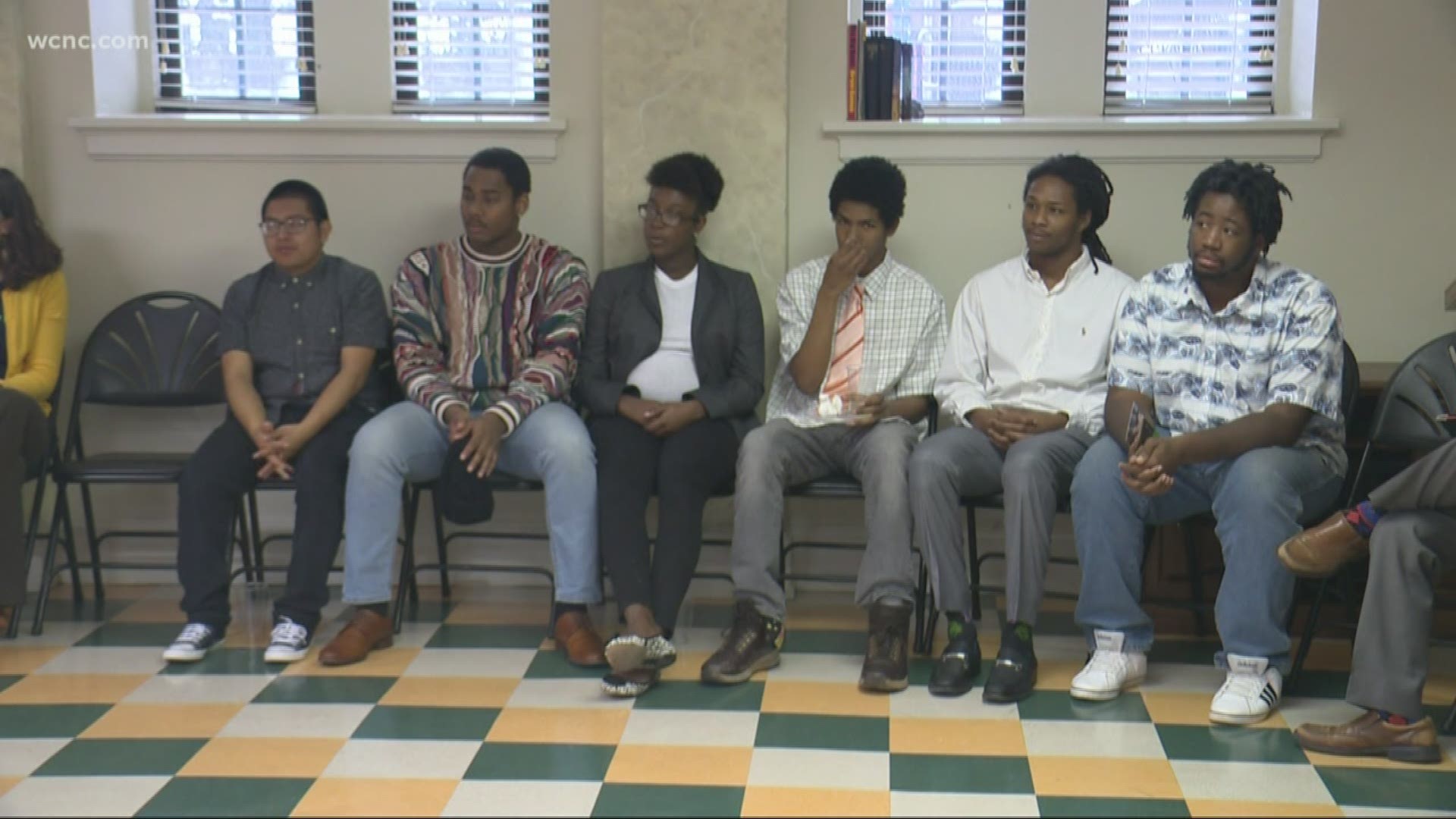 CHARLOTTE, N.C. — Many young adults in Charlotte are facing challenges that jeopardize their ability to be successful -- that becomes even more apparent if that person has a record, or is homeless. But one woman in Charlotte is working to break the cycle.

Kim Alexander knows what it’s like to start over.

While growing up in New Orleans, she was physically, sexually, and mentally abused at a young age. Then during Hurricane Katrina, she lost everything.

It took Alexander almost a decade to rebuild her life,  but now she's found a new purpose, after relocating to Charlotte to become an entrepreneur.

She's teaching young people to do the same.

“Our daily Bread foundation has started an initiative and the initiative is the AMEN initiative," Alexander said.

AMEN, or Art Mentorship Economic Empowerment and Nutrition, is an effort to help young ex-offenders and at-risk youth start their own businesses. They teach youth how to manage their money and live a healthier lifestyle.

“We want to move from the ex-offender," Alexander said. "We’ve all made mistakes we all deserve second chances so we want to welcome them as our Trailblazers.”

That opportunity to start a new path is exactly what Trailblazers like Hannah Poore are hoping for.

“Throughout the course of my life, I did go into jail, foster care, group home, the whole 9," Poore said.

It was a relationship Keshawn Johnson wanted a part of as well after dealing with the wrong crowd forced him out on the streets.

“How a lot of people view most homeless people are that most of them are bums and junkies," Johnson said.

Now by meeting Alexander, Johnson wants to change the view. He hopes to become his own boss.

“Something that will inspire other people who have similar situations," Johnson said.

“Getting introduced to Our Daily Bread and Trailblazers put me on track to do better," Johnson said.

Alexander – an unsung hero of Charlotte- working to change outcomes... one Trailblazer at a time.

The program is held at the First United Methodist Church in Charlotte. It's for those ages 18 to 24, and is a 2-year program.

“In today’s society, we can’t do it alone there are just so many challenges, we need to rebuild neighborhoods," Alexander said. "The only way we can do this is if we join hands.”