'People are crying out for this': Former Miss USA building diversity at Charlotte law firm

Kryst has dedicated her career to fixing racial inequities in the justice system. Now, she's stepping out of that platform to help minorities in the workplace. 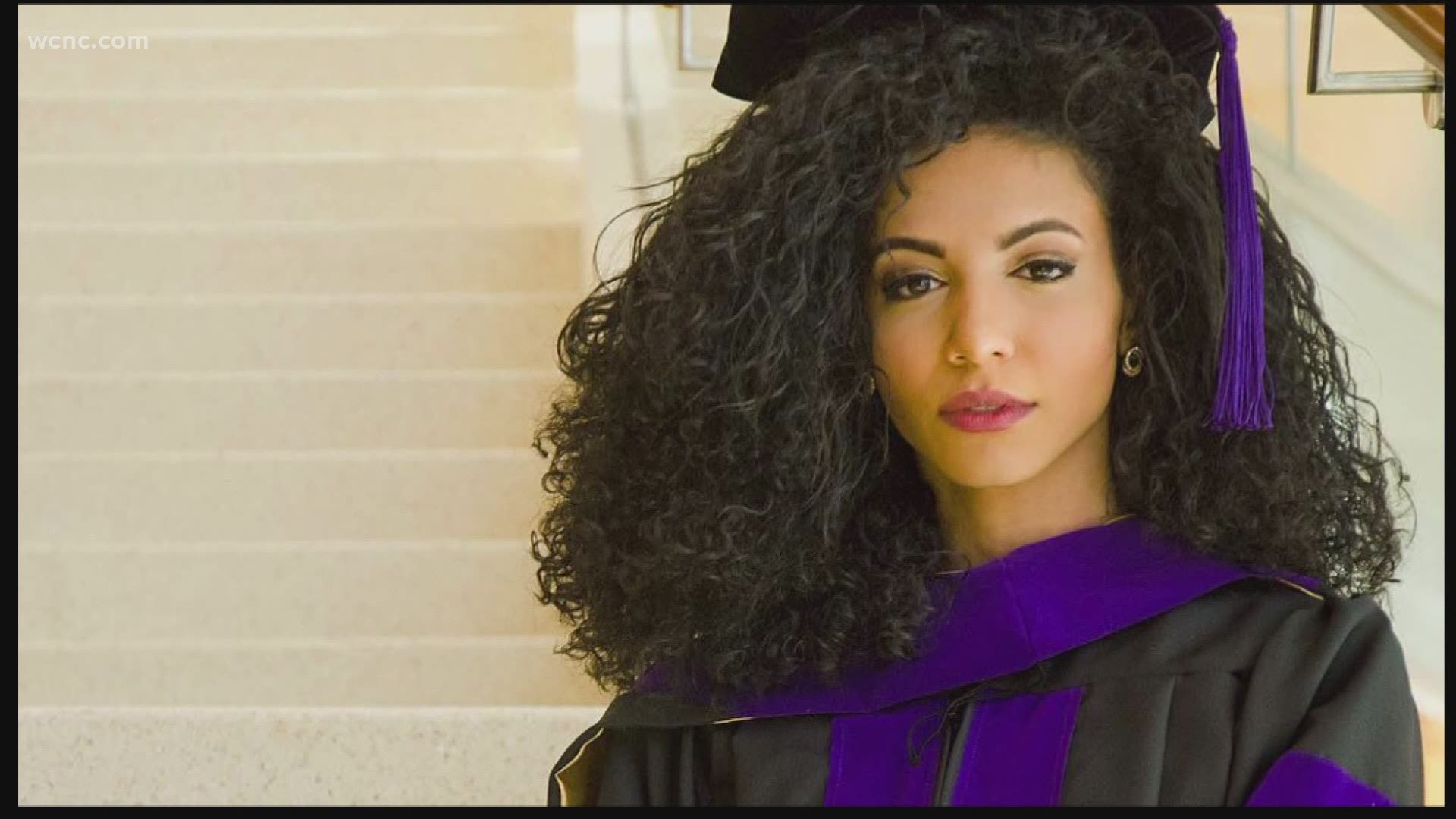 The cause is near and dear to Kryst. The Charlotte native is now the first diversity advisor at a local law firm where she once worked. She was appointed to the position to help foster a more inclusive workplace following protests over racial injustice around the country.

Before taking the Miss USA crown in 2019, Kryst was an attorney at Charlotte-based law firm Poyner Spruill – where she worked pro bono for prisoners who were unjustly sentenced. Eliminating inequities in the justice system will remain a top priority for Kryst, but now she's going beyond that platform.

She was recently appointed to be the first diversity advisor at Poyner Spruill, and together they're taking steps to create a more inclusive workplace for everyone.

"It shows our sincerity and our commitment to diversity and inclusions," said Dan Cahill, managing partner of Poyner Spruill.

He says the goal of bringing Kryst back is to create a safe place internally in hopes of making a stronger team in the field.

"Admittedly, some of that was born out of the civil unrest that we all experienced and were an unfortunate witness to," said Cahill.

Kryst, who is one of Extra TV's newest correspondents, is already making an impact. At the beginning of the year, she hosted a panel for more than 100 Poyner Spruill attendees about what Black History Month means and why diversity is important in the workplace.

"I hope that it reminds people that beyond Black History Month we should continue to educate ourselves about the issues minorities face," Kryst said.

The firm will also take part in the American Bar Association's 21-day challenge on racial equity as part of its diversity mission. Cahill says the challenge will benefit the firm greatly.

"To help us think, open our minds, have those conversations, [and] create a safe space," Cahill said.

It also plans to give resources outside of the workplace to educate those misinformed about topics like systemic oppression.

"I know that we're all home nowadays and I think probably some of the easiest resources to access are movies and TV series," Kryst said.

Poyner Spruill hopes Kryst's role will encourage more companies to follow her lead and create a better environment for employees.

"People are asking for this, people are crying out for this, and I think if you want to be sincere about your action and your mission in the 21st century, you need to embrace diversity and inclusion," Cahill said.