Former Charlotte Mayor Harvey Gantt has made history more than once 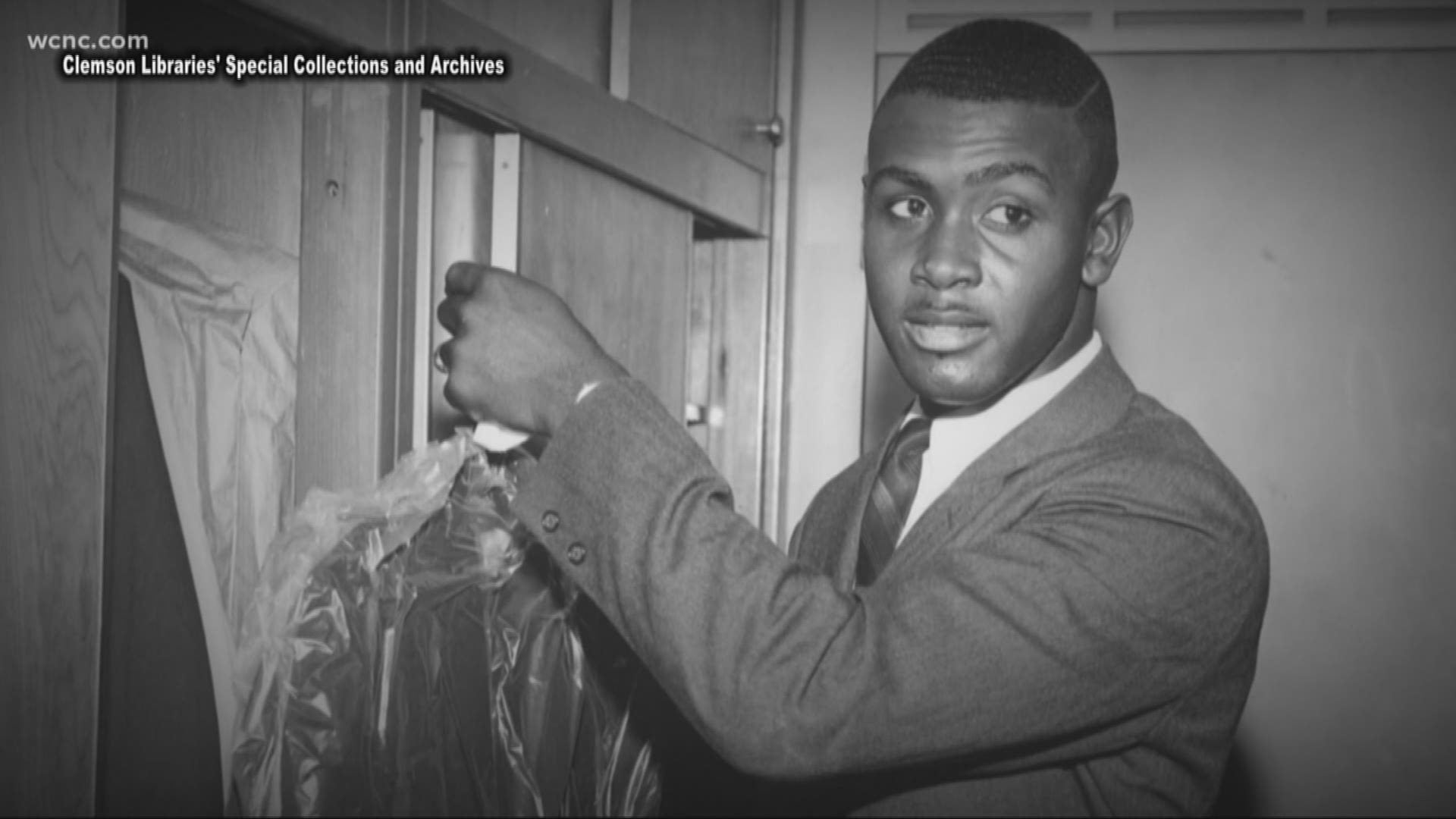 CLEMSON, S.C. — Clemson University in South Carolina is rich in history. It was there, in the foothills of the Blue Ridge Mountains, that Harvey Gantt began a career of breaking ground.

“I wasn’t as much fearful about going to Clemson," Gantt said. "I wasn’t fearing the academics. I was more interested in what the social environment would be like and whether I was prepared for the loneliness of being the only one.”

In 1963, Gantt became the first African-American student to attend the previously all-white institution.

He said being a pioneer wasn’t difficult because he had friends on campus, both black and white, who made the transition easier.

“But what really made the impact for me… were the African-Americans who always serviced that white student population," Gantt said. "They surrounded me with love and affection.”

Gantt says the people he met on campus inspired him and made life a lot easier.

“Because in talking to them you could see that they had great aspirations for children yet unborn… their own children," Gantt said. "One day… being on the other side of the serving line.”

Gantt graduated with honors with a bachelor's degree in architecture.

Years later, he would move to Charlotte -- a city where he had difficulty getting a hotel room when he first arrived due to the color of his skin.

But he would overcome the vestiges of segregation to become the city’s first black mayor, blazing a trail in the Queen City like he did decades earlier at Clemson.

“There is something about the spirit of this place that even if you’re a newcomer you can come and try to do things," he said.

Gantt’s wife Lucinda became the second African-American student to enroll at Clemson. The school is now home to the Harvey and Lucinda Gantt Multicultural Center.