Harvey Gantt was Charlotte's first Black mayor in the 1980s. Prior to that, he served nearly a decade on city council. 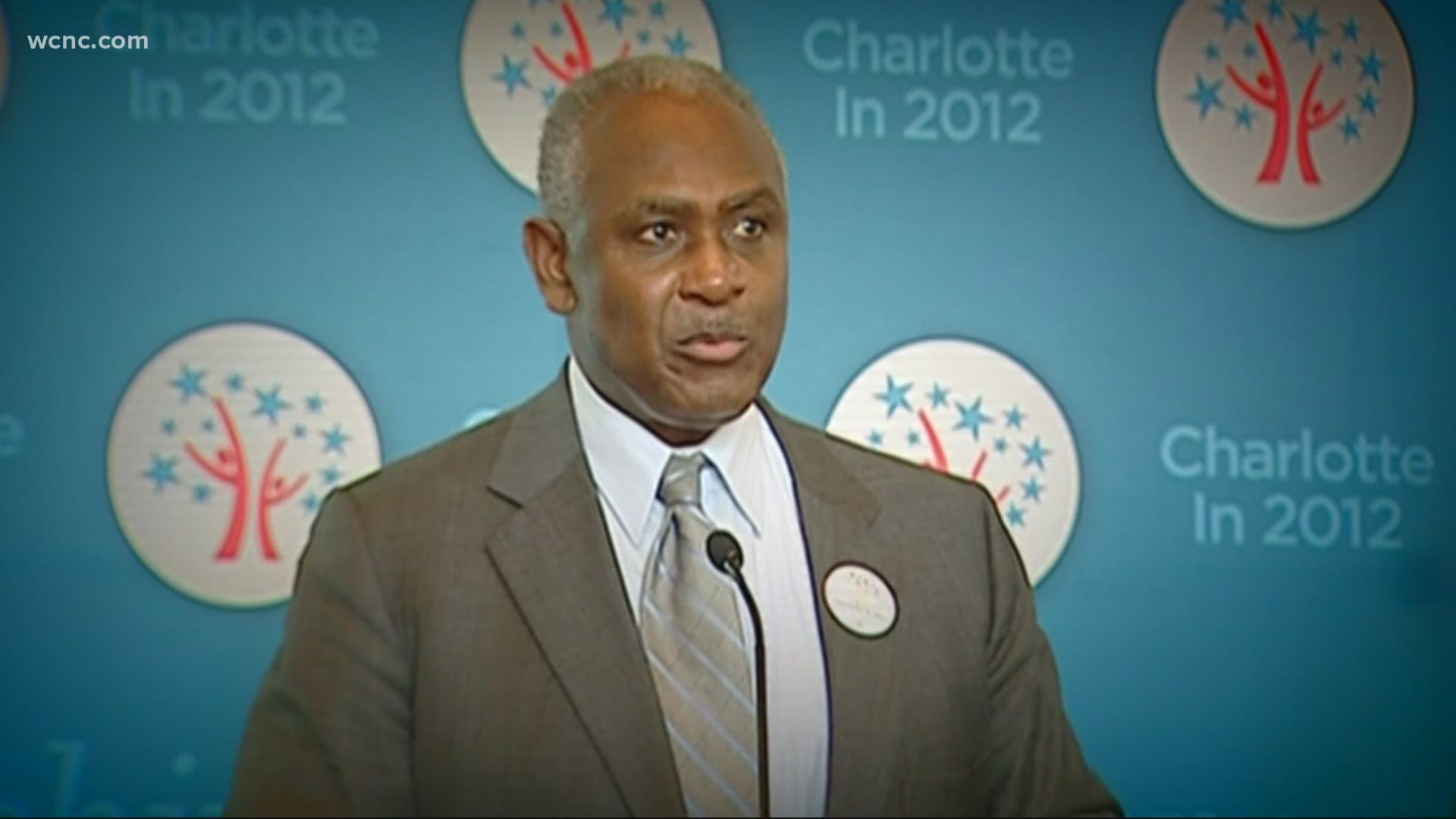 CHARLOTTE, N.C. — Harvey Gantt is a political pioneer in Charlotte, serving as the Queen City's first Black mayor from 1983 to 1987.

Throughout the month of February, WCNC Charlotte is celebrating Black History Month by highlighting historical people and places in Charlotte and the Carolinas.

Prior to his election to mayor, Gantt served as a member of city council for nearly a decade. He was the first African-American student admitted to Clemson University. He graduated with honors with a bachelor's degree in architecture.

“I wasn’t as much fearful about going to Clemson," Gantt said. "I wasn’t fearing the academics. I was more interested in what the social environment would be like and whether I was prepared for the loneliness of being the only one.”

Gantt's wife, Lucinda, became the second Black student to enroll at Clemson, which is now home to the Harvey and Lucinda Gantt Multicultural Center.

RELATED: Former Charlotte Mayor Harvey Gantt has made history more than once

His architecture firm helped design some of Charlotte's most recognized landmarks, including the transportation center in uptown.

Charlotte's Harvey B. Gantt Center for African-American Arts & Culture was named in his honor. Gantt's legacy lives on, and now there's a renewed push to rename Stonewall Street, named after Confederate general Stonewall Jackson, after Gantt.

Click here to learn more about historic Black figures from Charlotte and the Carolinas.