Live music, ice skating, petting zoo, dance party...there was plenty of family fun to be had at the amusement park on New Year's Eve. 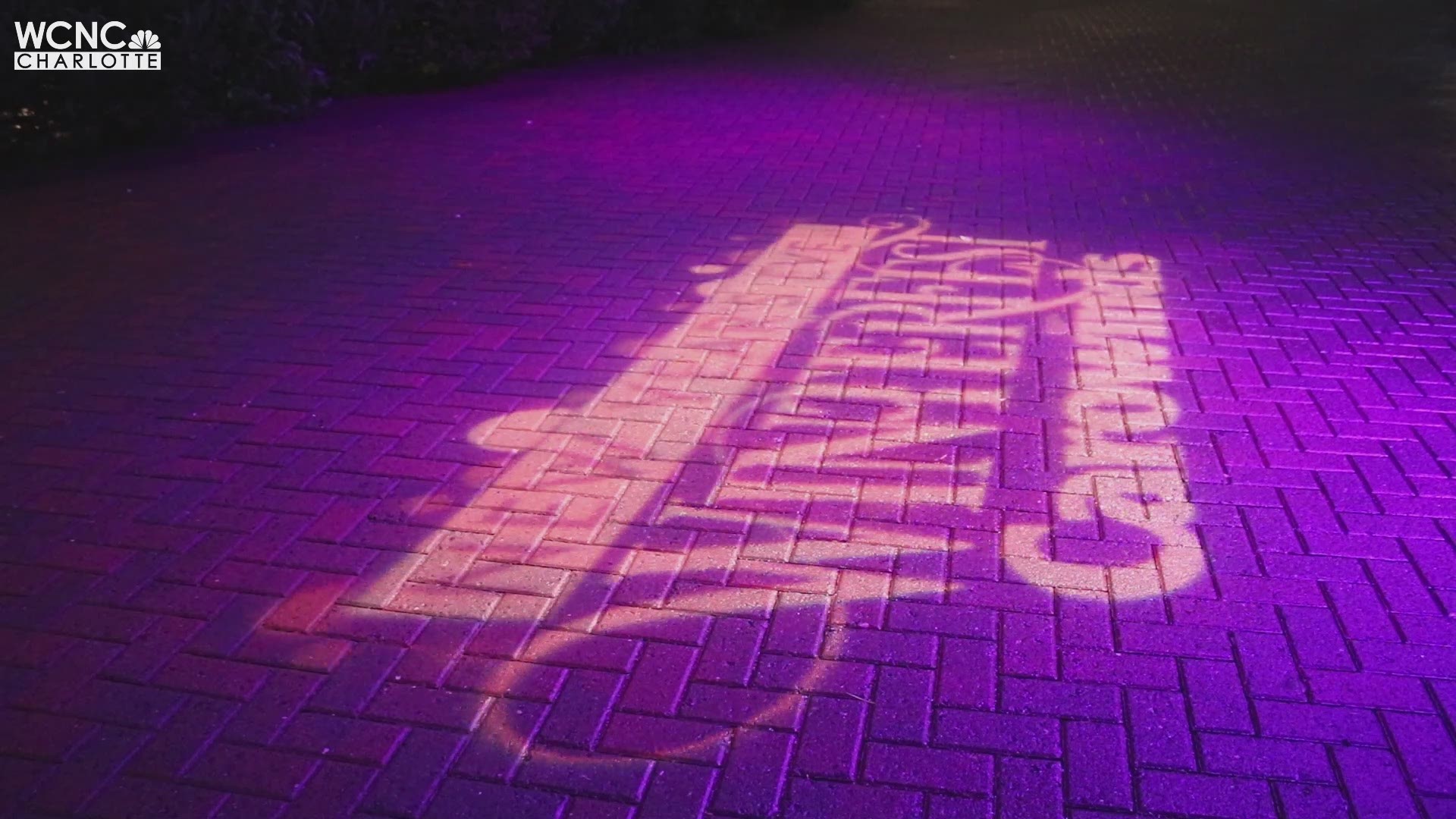 Families filed into Carowinds Monday night to say goodbye to 2018 and hello to 2019.

More than five million lights were strung around the amusement park. NBC Charlotte chief meteorologist Brad Panovich did the honors of lighting the Christmas tree around 5:30 p.m.

There was lots of bubbly, too: 3,000 glasses of champagne were served in the hour leading up to 2019. Also, 100,000 pieces of confetti fell on Celebration Plaza at midnight.

A special New Year's countdown for children was held at 11 p.m. at the Tinker's Toy Factory stage.