It might be October, but the 'Christmas Creep' is Already Here

Stores seem to roll out their holiday items earlier and earlier each year, and 2019 is no exception 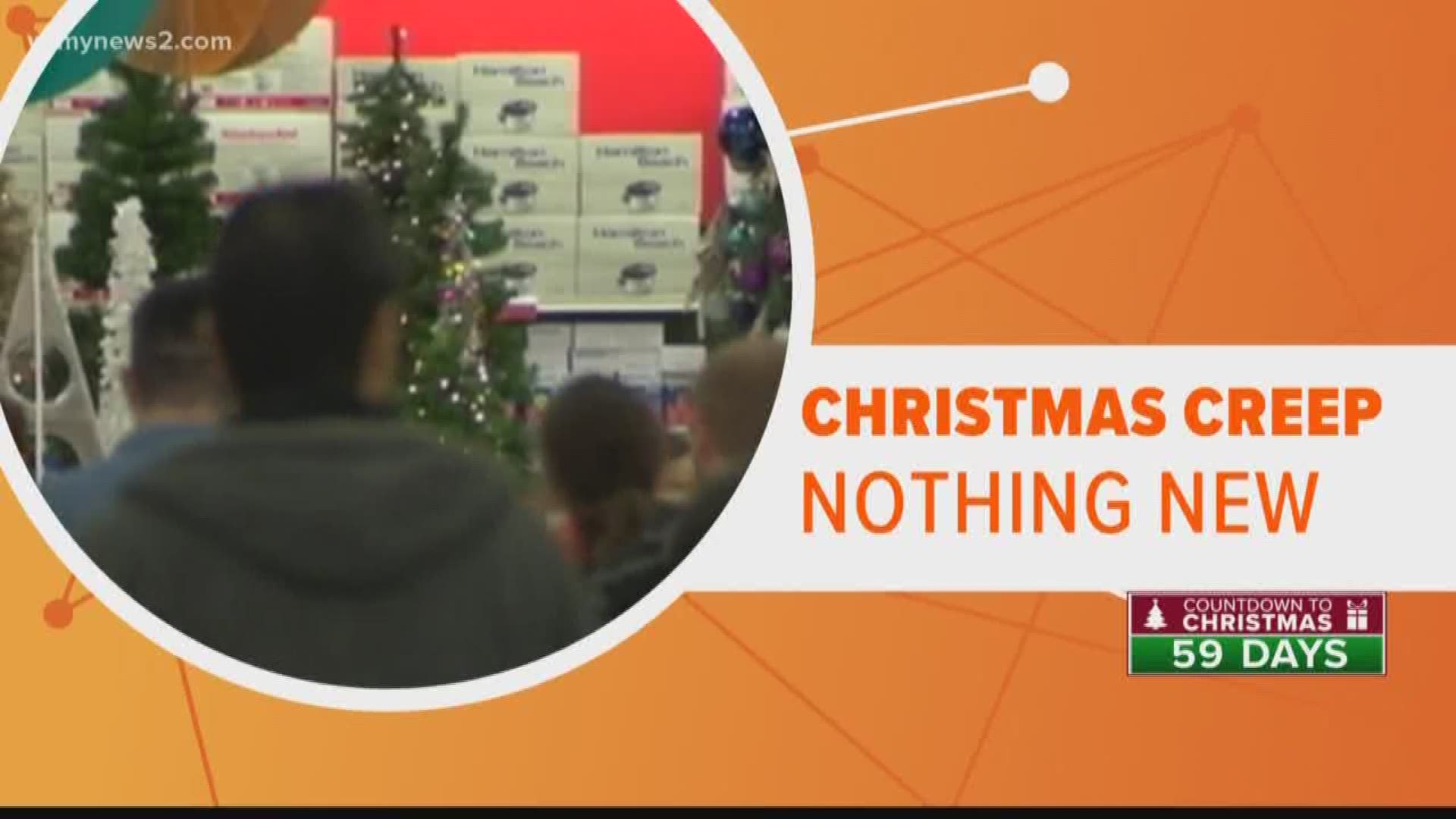 Halloween is just a few days away, but doesn't it seem like major retail stores are already in the December holiday spirit? It's not because they love the holidays so much. It all comes down to make some more money.

Thanksgiving falls in late November this year, meaning there are 6 fewer days to get that holiday shopping done after turkey day. Stores are already rolling out those great holiday deals. But the "Christmas Creep" is nothing new.

Economists say the trend started after the recession in 2008. Retailers were getting desperate for sales, so they started to roll out holiday decorations and sales in October as a way to boost sales, and boy did it work.

The National Retail Federation estimates 40% of consumers start their holiday shopping in mid to late September.

This year, holiday sales are projected to be over $730 billion dollars.