White House staff will choose the tree from Peak Farms in Jefferson, in Ashe County Wednesday.

ASHE COUNTY, N.C. — The White House’s Christmas tree this year will come from a North Carolina farm, according to CBS affiliate WNCN.

The station reported White House staff will choose the tree from Peak Farms in Jefferson, in Ashe County Wednesday.

According to WNCN, Peak Farms co-owners Rusty and Beau Estes were named winners of the annual tree contest by the National Christmas Tree Association.

This is the third win for the Estes. WNCN reported they previously won in 2008 and 2012.

According to the CBS affiliate, the two co-owners were named reserve grand champions which allowed them to provide a tree for the vice president’s residence in 2018.

The station said the tree that is selected will be harvested on Nov. 17.

White House trees have come from other states such as Pennsylvania, Wisconsin, Oregon, and New York. 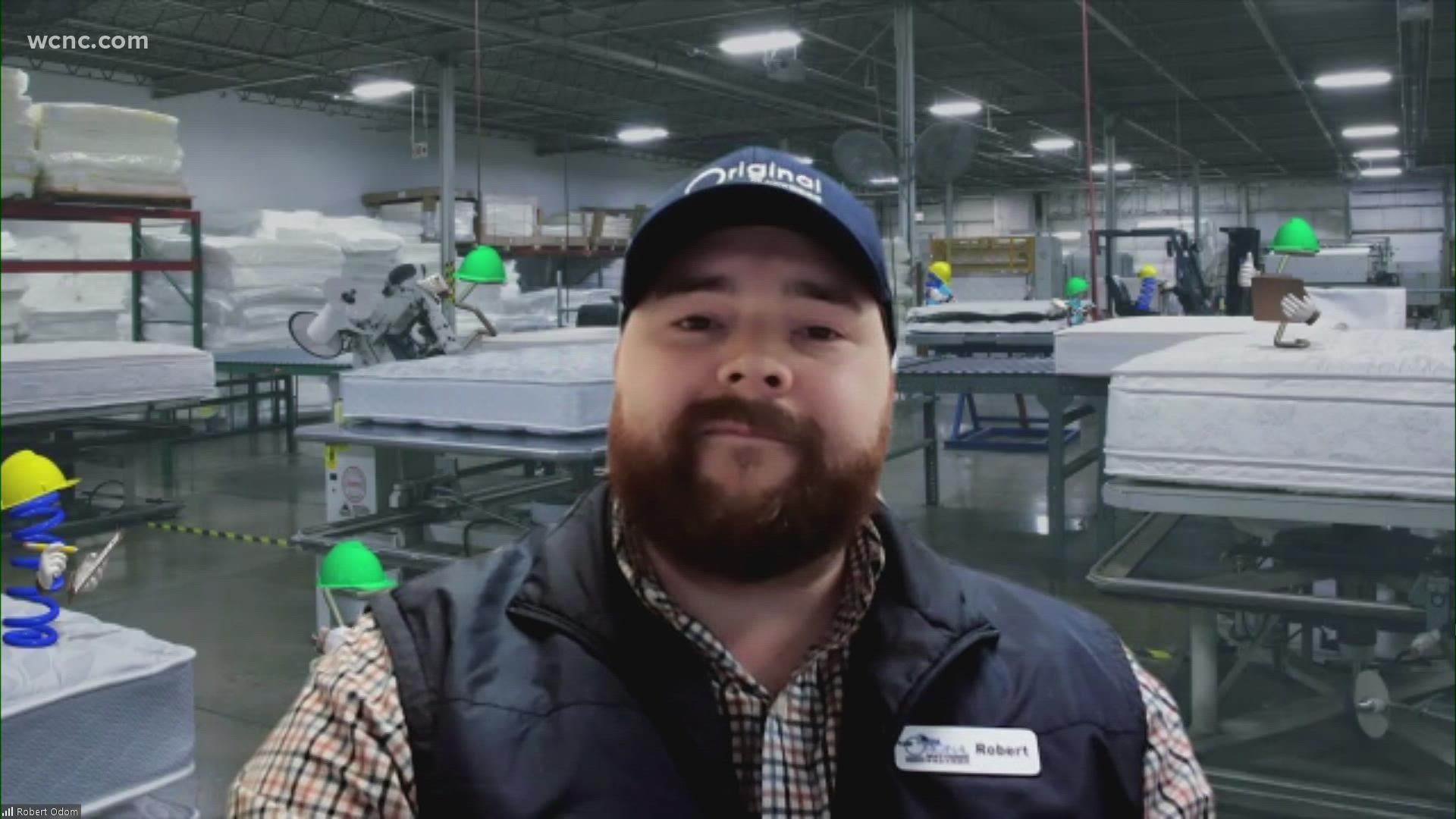