CMPD Chief Johnny Jennings announced plans to prevent another violent incident in Charlotte as seen during Juneteenth in 2020. 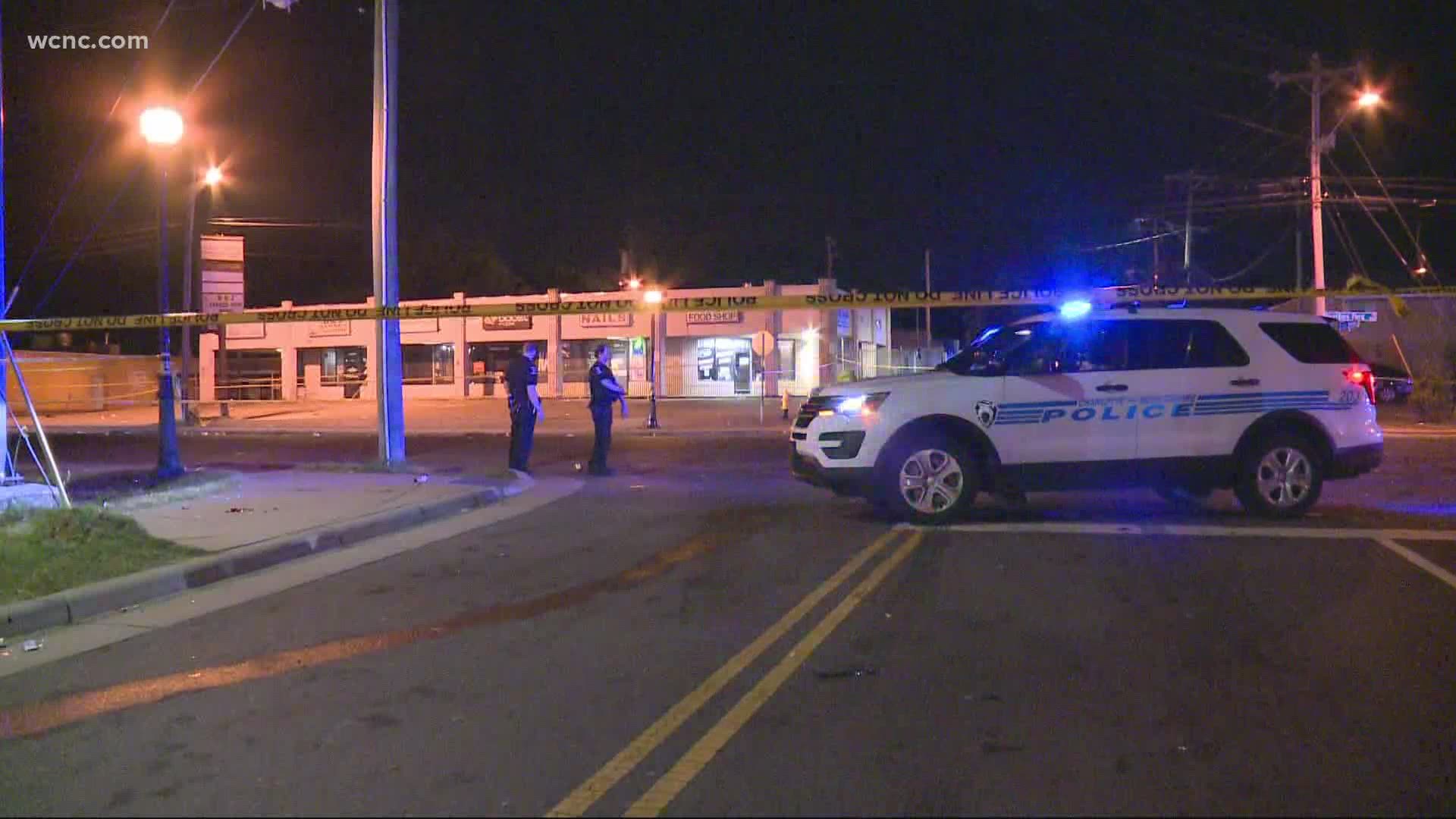 CHARLOTTE, N.C. — Saturday, June 19 is Juneteenth, a holiday celebrating the end to slavery in the US. Last year, celebrations in Charlotte ended with four people dead and five others injured in a shooting on Beatties Ford Road.

During celebrations over that weekend, 181 gunshots rang out.

CMPD Chief Johnny Jennings said police do too. This year, CMPD said there are several events planned. The department said they believe they’re in a better position to prevent a repeat of last year's violence, planning to be present and visible at this years events.

"If anything does arise, we want to be able to put that at a halt as quickly as possible," Chief Jennings said.

Chief Jennings said he believes this year will be different.

"Because of COVID last year, a lot of the organized events that we’re seeing this year were not happening," Chief Jennings said.

Chief Jennings said that left room for spontaneous events to arise, like the crowd of hundreds that flocked to Beatties Ford Road.

"When they’re coordinated and they’re working along with us, we are able to provide safety a lot better than we would for spontaneous events," Chief Jennings said.

Captain Lucas Veith who is over the metro division that covers the Beatties Ford Road area said this year you can expect to see officers.

"We will be as a division highly representative as far as all the officers, and highly visible," Veith said.

"One of those activities that we’re ensuring is a safe traffic mitigation plan which will ensure Beatties Ford Road remains open and that there is not reckless driving or unsafe movement," Veith said.

Chief Jennings ended the Wednesday press conference with a message to anyone looking to start trouble.

Put that energy somewhere else," Chief Jennings said. "Put that energy into the locations that are having organized events and go and celebrate, don’t tarnish this holiday."

Knox Davis said organizers put a lot of work into making these events for the community and hopes anyone looking for violence stays home.