It's a reminder: you’re never too old to have mom plan your birthday party. 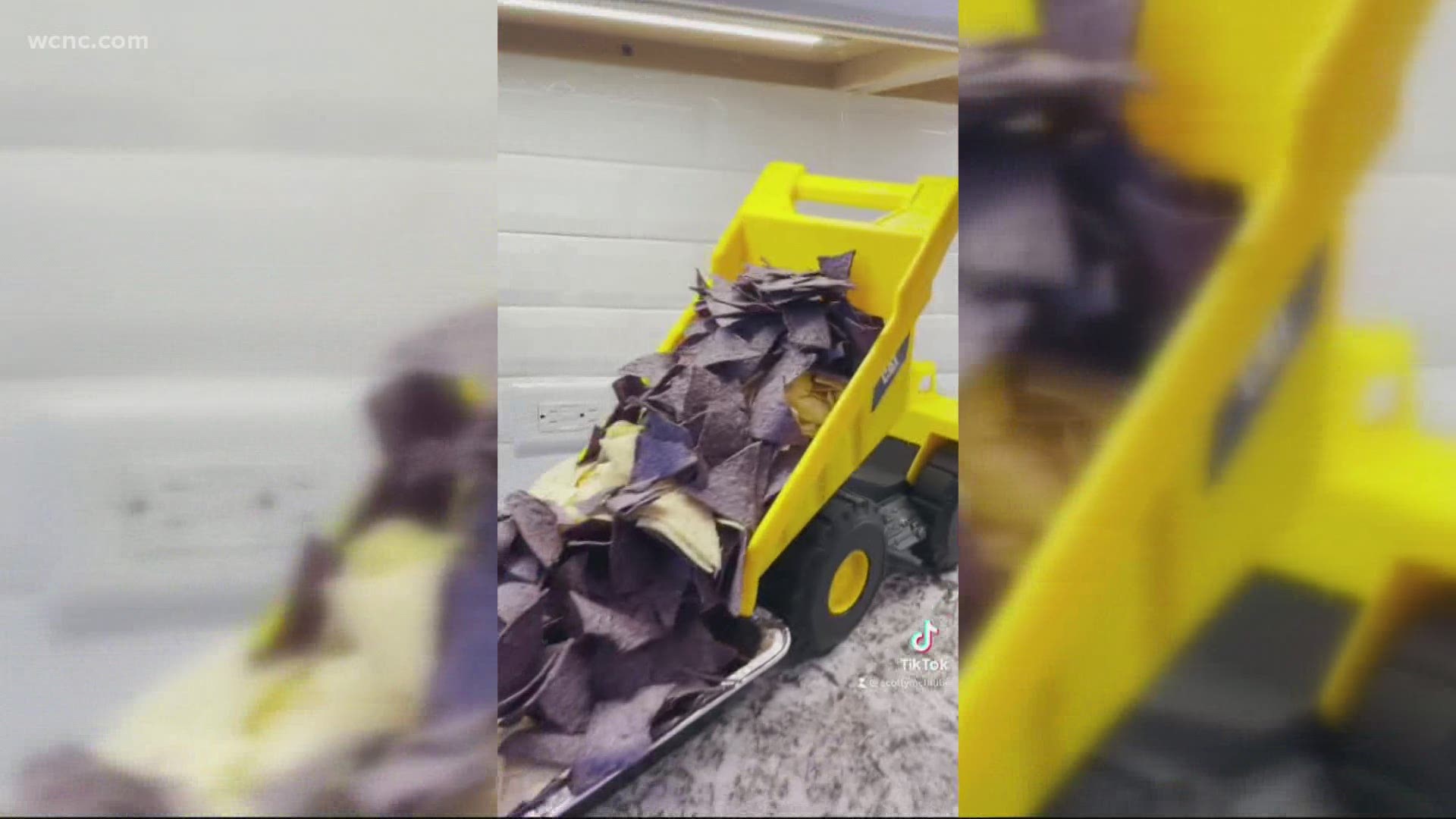 Born just a year apart, Scott and Tim Taube have long celebrated their birthdays together. Each year their mom, Debi, would come up with a theme more creative than the last.

“We’d do limo scavenger hunts and buried treasure,” laughed Debi. “It was harder back then because there was no internet. You didn’t have Pinterest and you had to actually go hunt down supplies.”

After Scott moved out of state, Debi said her boys have not celebrated together in a while. So last week when she got the news he would be in town for his birthday, she said the boys asked her to plan a party like the good ole days.

“We called up some of our old friends that we haven’t seen in a while that have been at some of the themed ones before, and of course when I told them about it, they were all in,” said Tim, who was celebrating his 38th birthday.

Credit: Taube Family / Tiktok
Debi wanted to through her 37-and 38-year-old sons a childhood birthday party. Her results have gone viral on TikTok.

Tim said he was surprised to come home last Saturday to see a full-size bobcat parked in front of his house. Inside the home, dump trucks filled with chips, a cake with a backhoe on top, and balloons scattered throughout. That’s when his mom announced they would be doing bobcat races.

“Like every one of the 30-something-year-old guys that were there acted like 10-year-old guys," said Debi. "They all had big dumb grins on their faces so it was worth it, it was awesome."

Debi said seeing her kids happy together again was something she desperately needed. Just two days before the party, Debi announced her own retirement.

“Got to be too much stress, especially the last year and a half, coupled with everything else,” she said. “And so, I ended up retiring and the party was like the first really fun thing after retirement and I needed it. It was great. It was fun.”

The video, posted by Tim’s brother Scott, has now been viewed more than 1.2 million times.

“I think it’s very cool and the comments have been really sweet and it’s been nice to have that feedback. You know something positive because there’s so little of that lately." Debi said.

“It’s wild," Tim said, describing how he had to borrow his daughter’s phone to get onto TikTok to view the viral videos.

All of it, a reminder you’re never too old to have mom plan your birthday party.

March Madness 2021: Fun facts to get ready for tournament tip-off

March Madness: What is the S-Curve being used to seed teams in 2021?