After Tennova closed Physicians Regional Medical Center, other area hospitals are making changes to cope with a record number of births. 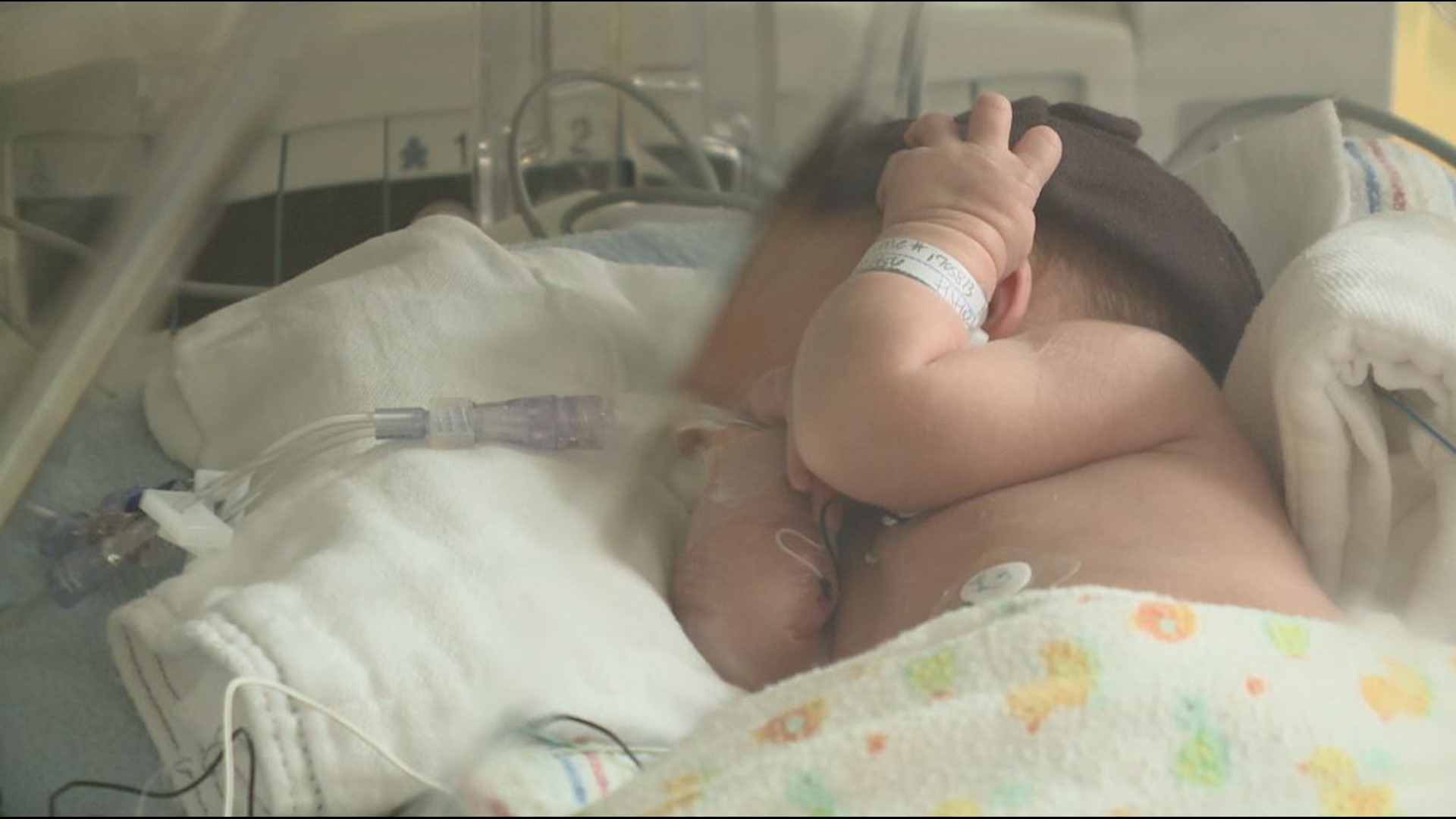 It's the miracle of life. And at the University of Tennessee Medical Center, it happens sometimes more than a dozen times a day.

"We’ve had four months already this year where we’ve delivered 400 babies in those month," Dr. Bob Elder, the Vice-President for the Women and Infants' Center at the hospital, said.

"[Tennova] announced they were closing Physicians Regional and we think they were doing about 1,600 to 1,800 deliveries a year," Elder said.

A spokesperson said Parkwest and Fort Sanders have also seen a record numbers of deliveries since Tennova closed the old Saint Mary's in North Knoxville almost a year ago.

At UT, the dozen labor and delivery rooms are so busy, they can't schedule induced births more than a few weeks out.

"There's usually a patient waiting when a room comes open, or there will be one here soon for this room," Elder said.

And when it comes to babies, the schedule can easily get thrown out with the bathwater.

"We've had to call people at home and tell them what time to come in because of the volume and increase scheduling issues," he said.

Tennova is building a wing to pick up some of the slack at its North Knoxville Medical Center in Powell.

"We have a lot of young families and even to the north of Knox County there's a definite need for labor and delivery services," CEO Clyde Wood said, adding his thanks to UT Medical Center for allowing some Tennova doctors to continue their practice there while construction is ongoing.

The new wing is scheduled to open in 2020, but Elder expects labor and delivery demand to continue into the new year.