Matt Hoots says he would have been trapped like the other students if the shooter had come through the other door instead. 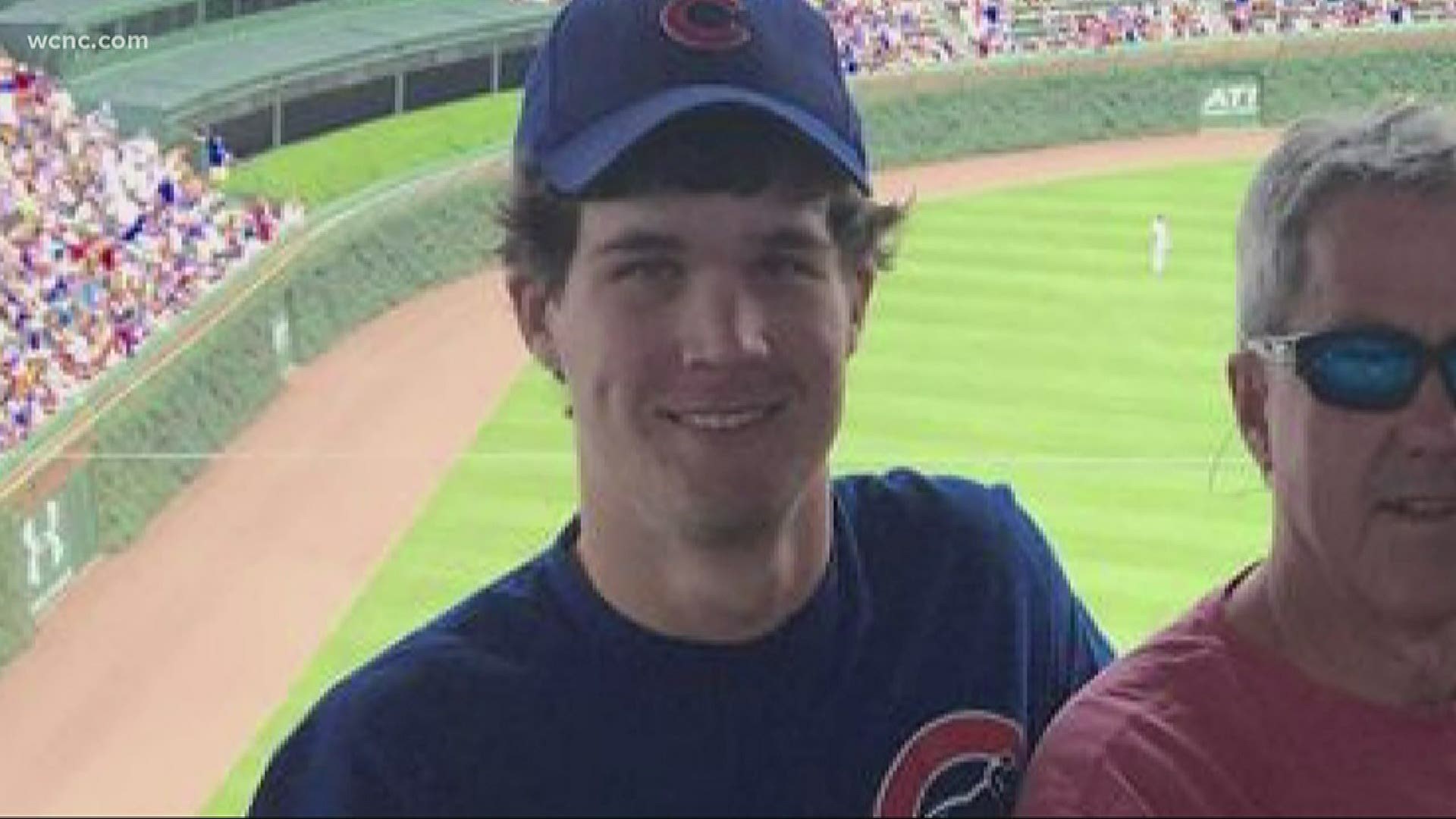 CHARLOTTE, N.C. — One year after the shooting at UNC Charlotte, one survivor is reflecting on the horrifying moments inside the classroom.

Matt Hoots says the gunman began opening fire about ten minutes into student presentations.  One year later, Hoots says he’s still struggling with survivor’s guilt. He says he would have been trapped like the other students if the shooter had come through the other door instead.

As emergency crews rushed to the scene, students ran out not knowing exactly what they were running from.  However, Matt Hoots saw it for himself inside the Kennedy Building.

“All I saw was the black hoodie sweatshirt of him, I couldn’t see his full face or anything,” Hoots told WCNC Charlotte.

“10 minutes in is when the door opened,” said Hoots. Hoots described the sound he heard next “like a giant firecracker exploding into the room”.

However, he quickly realized it was not fireworks.

“I was still sort of in a state of shock, then I smelled gun powder,” said Hoots. “My professor yelled, ‘active shooter!’, and I bolted.”

Now one year later, Hoots thinks about the nearby door that he ran through.  It was one of two entrances into the classroom and the shooter used the other door.

“It’s one of the bigger reasons I still have survivor’s guilt that I was able to run out the door so easily,” said Hoots.

Meanwhile, some of his fellow classmates by the other door had nowhere to go, including Reed Parlier and Riley Howell who died during the shooting.

“Had it been he (the shooter) had walked in the other door, we would have been one of the first tables he would have walked in on,” said Hoots.

Looking back, Hoots remembers an eerie development earlier in the day about a different mass shooting in Charleston.

“I saw that kid was sentenced to the death penalty, so I just read that on the news, and I was walking into my classroom that same day, so that was a little bit weird to me,” said Hoots.

Hoots tells us over the past year, he’s struggled with everything from the sound of fireworks to large crowds, but it’s also given him a new appreciation for life.

“I’m more thankful than I ever have been before,” said Hoots. “It’s alright to feel grief and relief.”

RELATED: How campus security has changed one year after deadly UNCC shooting