Gov. McMaster signed off on a bill that would keep South Carolina in daylight saving time year-round 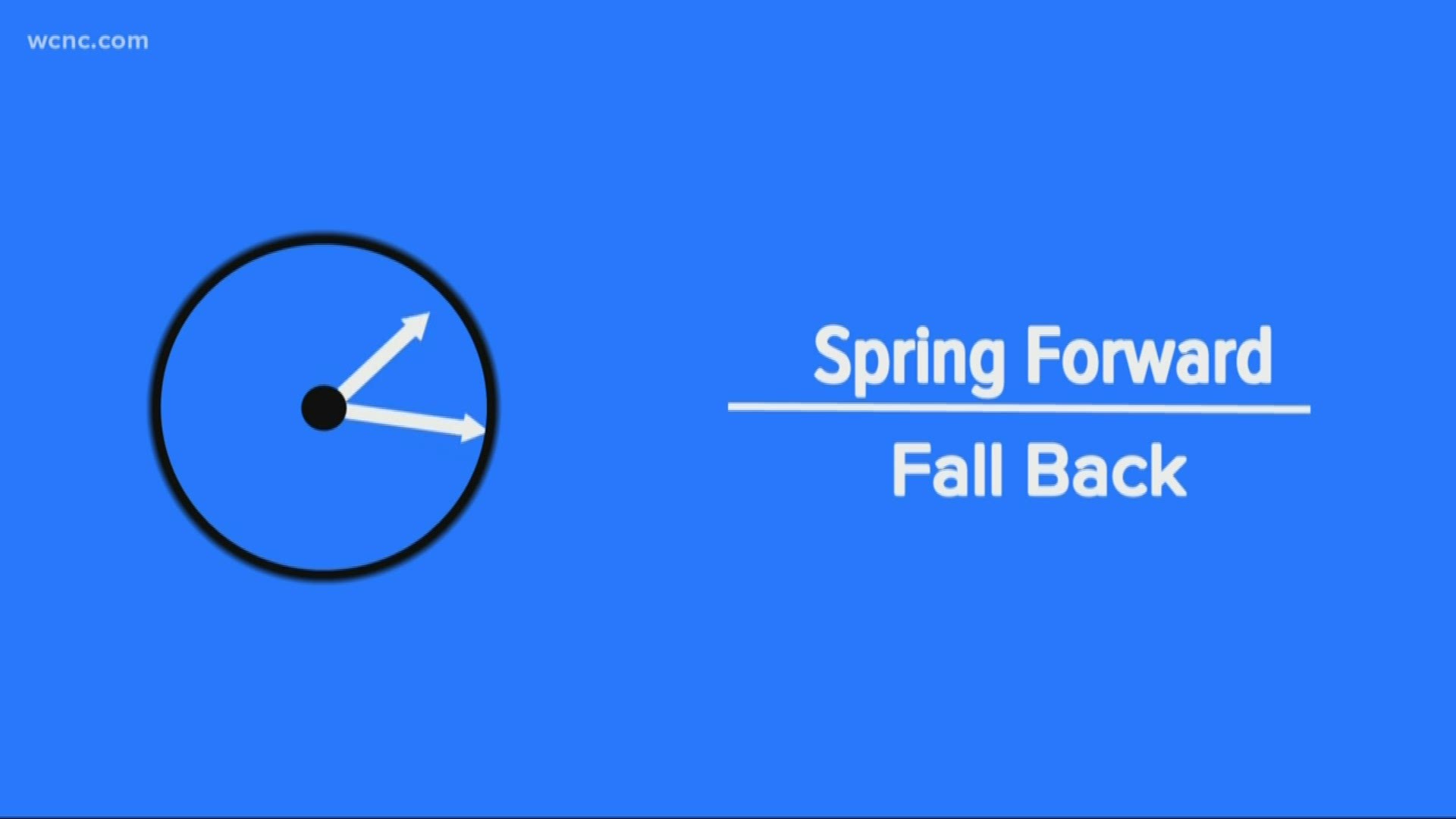 COLUMBIA, S.C. — This Sunday, the pendulum swings again. The clocks move forward one hour. We lose that hour of sleep, but we gain more daylight. In November, we move the clock back and do it all again next year.

It's a time-honored tradition in the United States, and South Carolina just joined the ranks of a handful of states looking to be exempt from it.

The South Carolina General Assembly passed a bill in January that would put the state in permanent daylight saving time. Gov. Henry McMaster signed the bill in February.

North Carolina considered similar legislation last year, but nothing passed. At the time, many said it could be an economic and recreational boost. Others said getting rid of the clock changes would spare everyone from sleep disruptions and other health concerns that have been documented following the spring shift. Studies have found heart attacks and deadly crashes increase after springing forward.

According to the National Conference of State Legislatures, nine states have passed legislation for year-round daylight saving time since 2018. It says those states include South Carolina, Utah, Arkansas, Delaware, Maine, Oregon, Tennessee, Washington, and Florida.

RELATED: 'Sunlight is a great thing:' Doctor explains how to get over Daylight Saving Time sluggishness

While all these state-level moves are made, it's important to remember that time zones fall under the jurisdiction of the U.S. Department of Transportation, and any real change would have to come from the federal level. It, literally, would take an act of Congress.

Last year, two Florida congressmen introduced the Sunshine Protection Act, which would make daylight saving time year-round across the U.S. Each version--one in the House, the other in the Senate--was referred to a committee and made no movements afterwards. So, for now, prepare to spring forward. 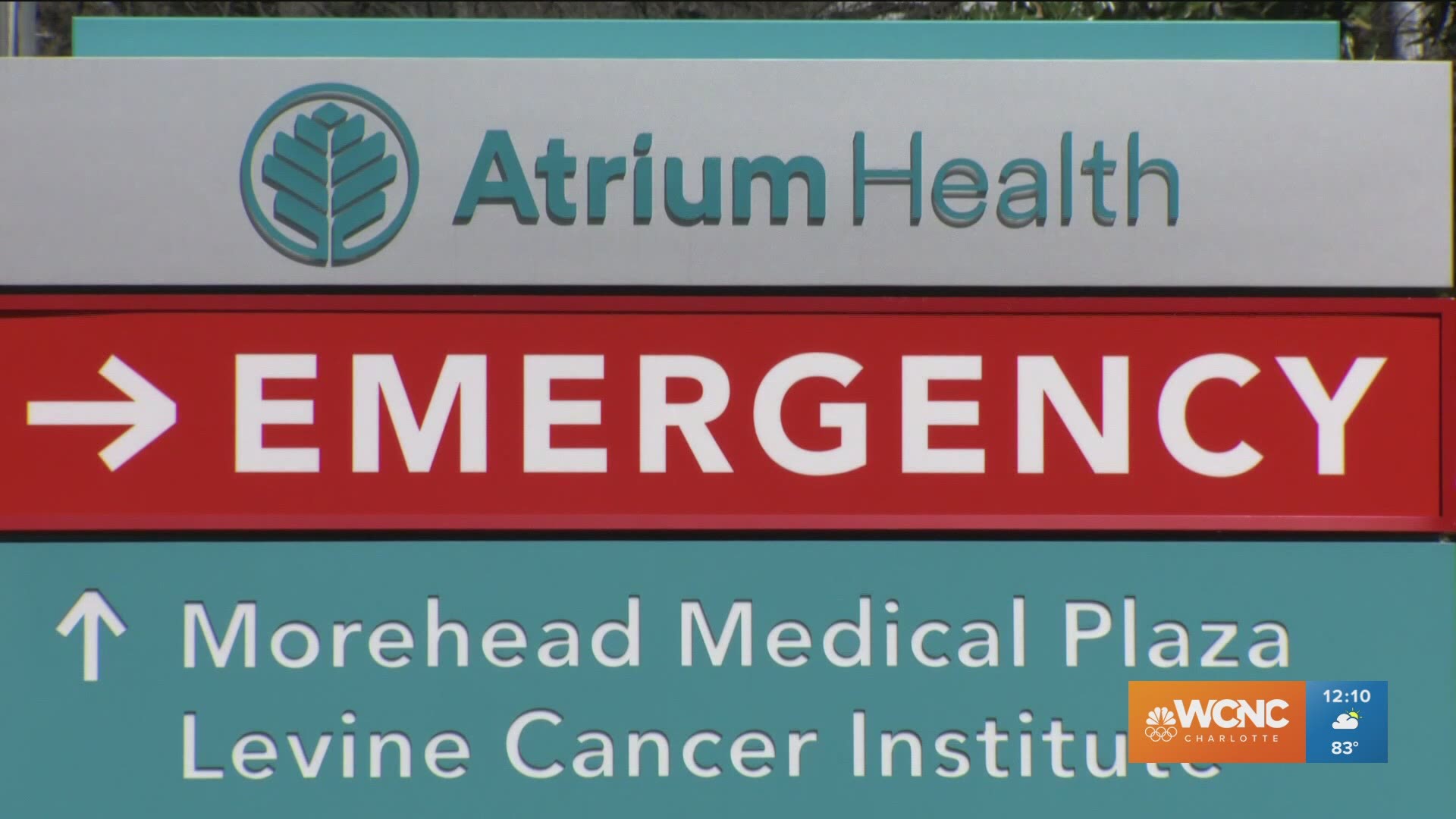 Atrium Health to build a new hospital in Cornelius