We're about to have a black moon. Here's how rare that is.

On average, a black moon only happens every 32 months, and sometimes only in certain time zones. 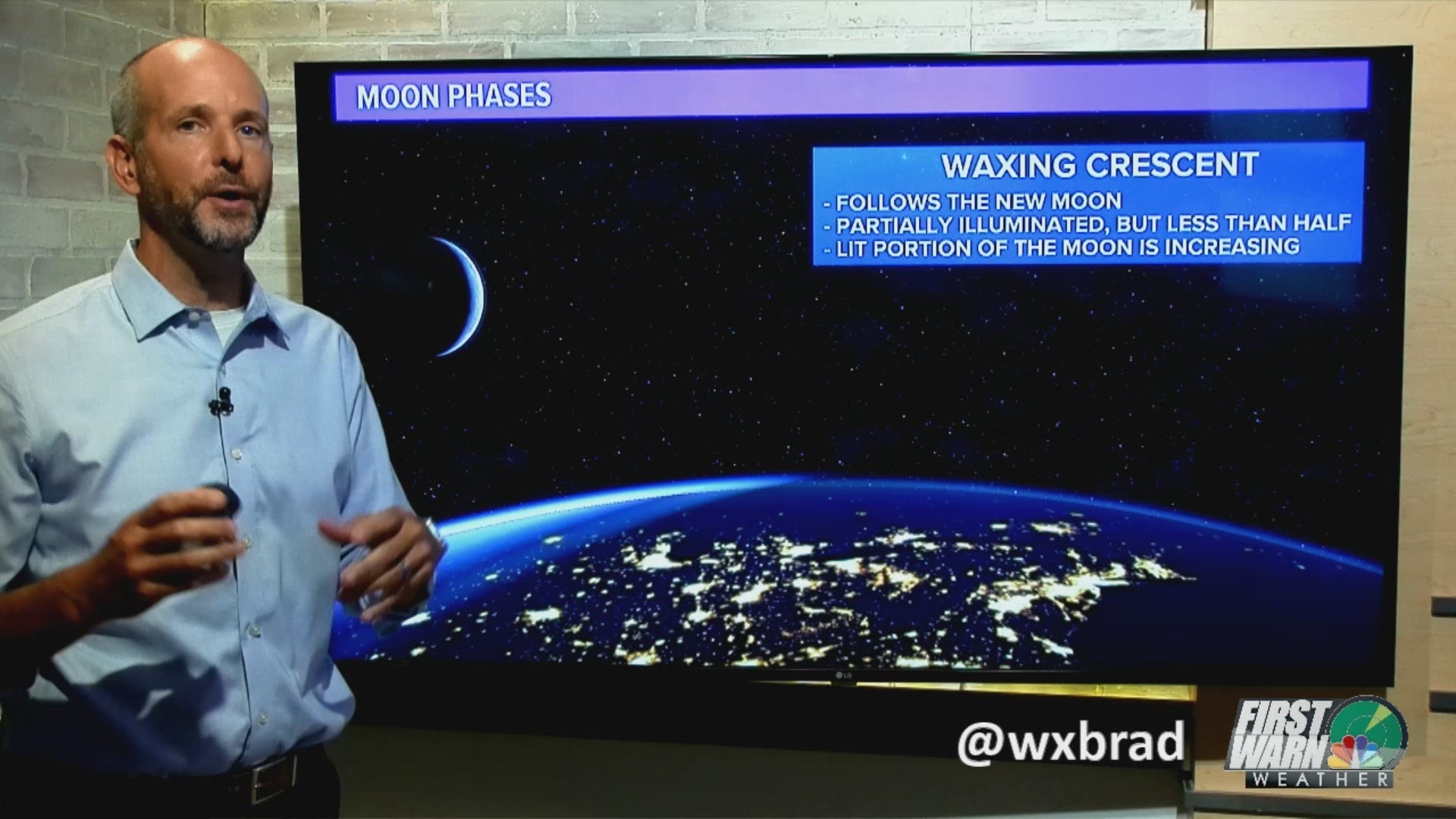 You have likely heard the old saying, "once in a blue moon," have you heard of a black moon?

The blue moon is the second full moon in a calendar month. Now, people know that to be rare since the saying goes, "once in a blue moon." Those occur about once every two-and-a-half years.

The black moon is when we have a second new moon in a calendar month. A new moon is when the moon is between the sun and the earth and we see a dark or black moon. Some refer to this as a "no moon," but the new moon is the complete opposite of the full moon.

Normally, you get one of each in a calendar month but on July 31, in the Eastern U.S. and other parts of the Western Hemisphere, the new moon occurs at 11:13 p.m. EDT, which makes it the second one in July.

This is very rare. In fact, it's much rarer than a blue moon.

On average, a black moon only happens every 32 months, and sometimes only in certain time zones.

This moon is also going to be what is referred to as a supermoon, though scientifically the term is perigee moon, meaning the closest approach of the moon to the earth in its orbit. 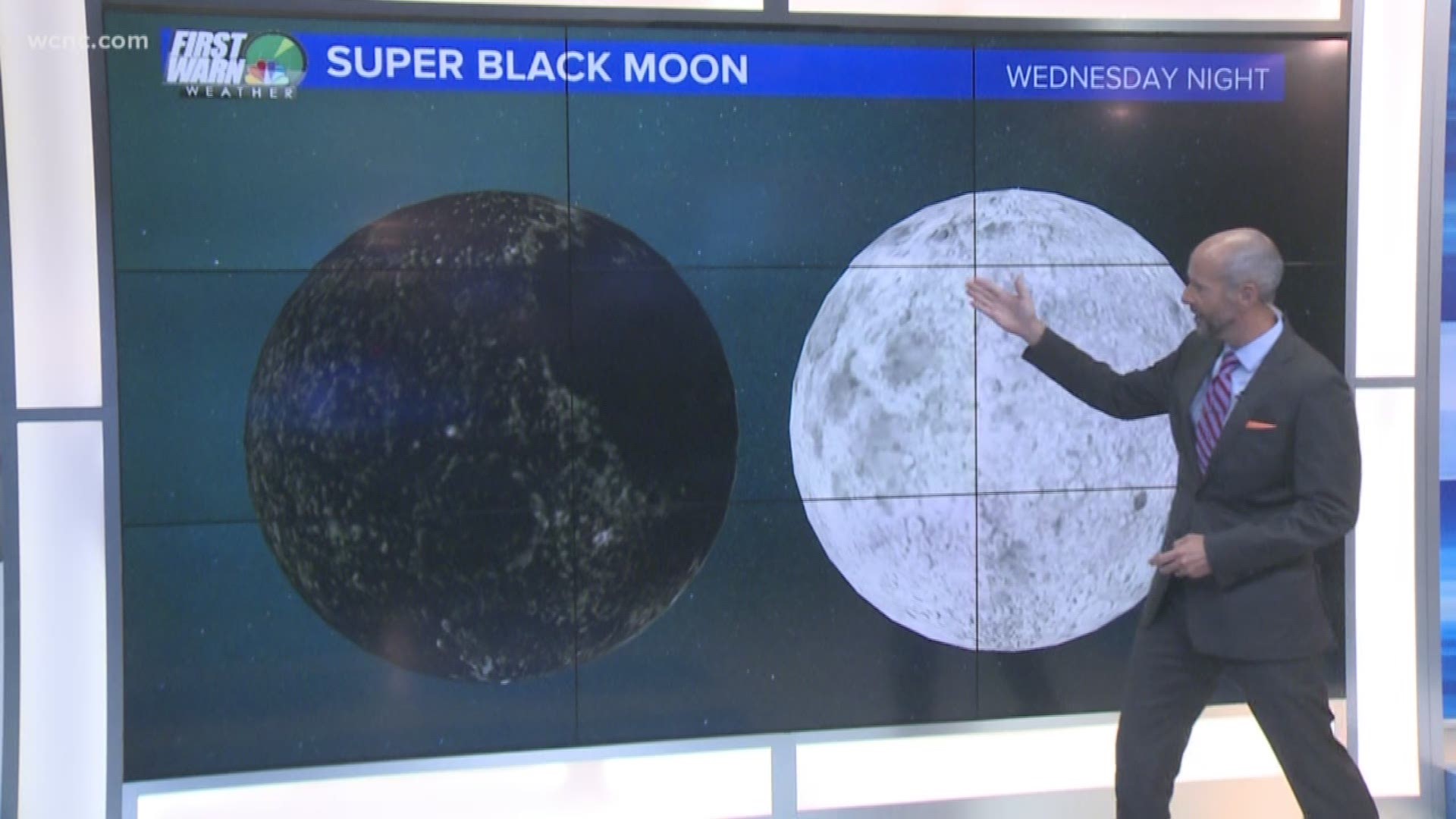