Scott gifted the YMCA of Greater Charlotte with $18 million, a surprise contribution at the end of the most difficult year in the organization’s history. 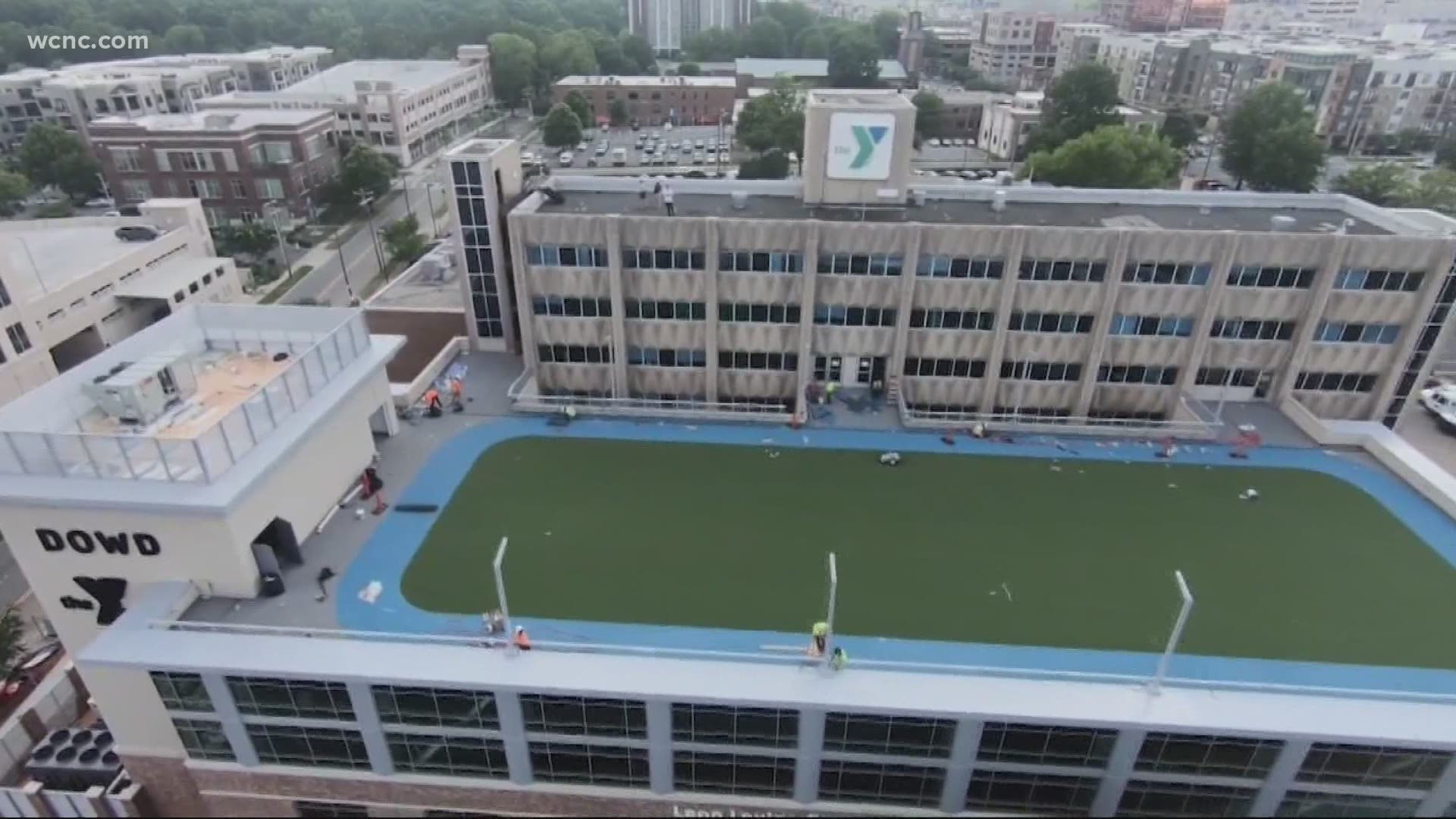 CHARLOTTE, N.C. — After a national announcement in December that named YMCA of Greater Charlotte among a distinguished list of organizations nationwide to receive a gift from philanthropist MacKenzie Scott, the YMCA announced Tuesday details surrounding what the organization is calling a “transformational” gift.

Scott gifted the YMCA of Greater Charlotte with $18 million, a surprise contribution at the end of the most difficult year in the organization’s history.

“Last year, as we quickly realized that COVID-19 was going to be a long-term crisis and we saw our revenues decline by $40 million, we knew we would need to be a different organization on the other side of the pandemic, with an evolved business model, and focused priorities,” said Todd Tibbits, president and CEO of YMCA of Greater Charlotte. “Ms. Scott’s gift allows us to put those plans in motion, and in a bigger way than we had originally anticipated.”

RELATED: Why the YMCA is creating a large outdoor fitness center in Charlotte

This donation is the largest gift the organization has ever received.

“Yesterday the Y’s board unanimously adopted the task force’s recommendations to support our community where the needs are greatest,” said Theresa Drew, board chair of YMCA of Greater Charlotte. “I’m excited to see the Y team move forward with the recommendations, and I’m encouraged by Ms. Scott’s call for continued support for the organizations she’s chosen. We have a tremendous amount of important work ahead, and we cannot do it alone.”

Youth and teen opportunity initiatives will specifically focus on underserved neighborhoods. Building on the ongoing generous support of annual donors, along with the success of the Y’s existing summer programs for youth and teens, combined with the boost that programming received last summer through funding from the City of Charlotte, the Y is primed to further amplify its offerings, service and access to youth and teens who need it most.