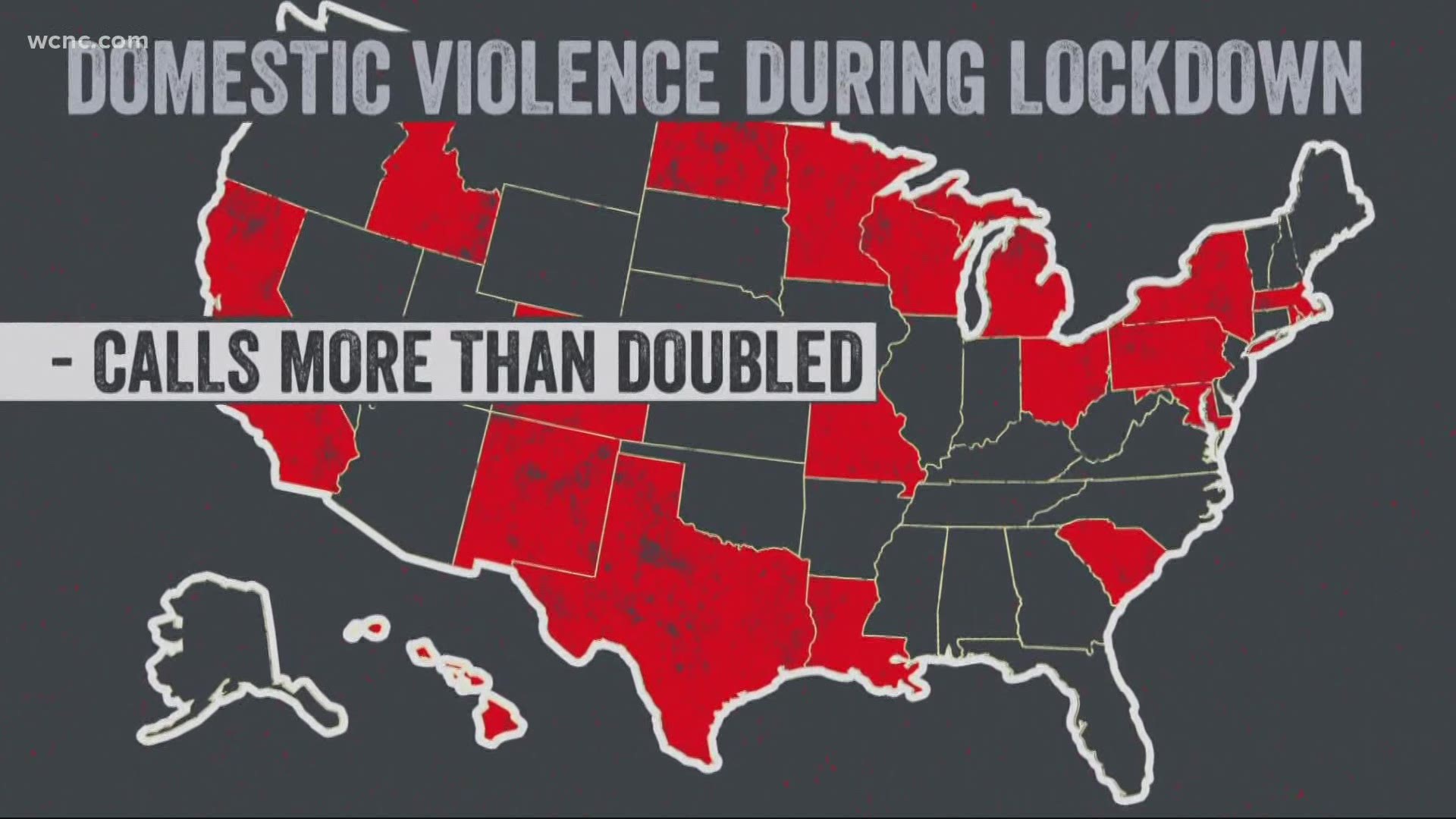 CHARLOTTE, N.C. — The pandemic forced more problems in dealing with increased cases of domestic violence, and now those victim advocacy groups say their help could be hindered by a lack of funding.

The Victims of Crime Act (VOCA) is one source of funding that is fed by fees from federal criminal prosecutions. But over the years the amount of funding has varied.

“The balance in the funds has shifted based on the number of judgments and fines that have been issued against major corporations," North Carolina Coalition Against Domestic Violence Executive Director Carianne Fisher said.

The decrease is mostly the result of more out-of-court settlements which means fewer judgments and fines and therefore less money in the fund. Victim advocates groups are now proposing a VOCA fix.

“The idea is it’s no cost to taxpayers, it’s just saying if there’s an outside court settlement that the settlement amount go into replenish the fund," Fisher said.

In this way, the necessary funding will still be available to help meet all the helping needs.

So far the VOCA fix proposal has been voted on by the House, but the Senate has yet to consider it.