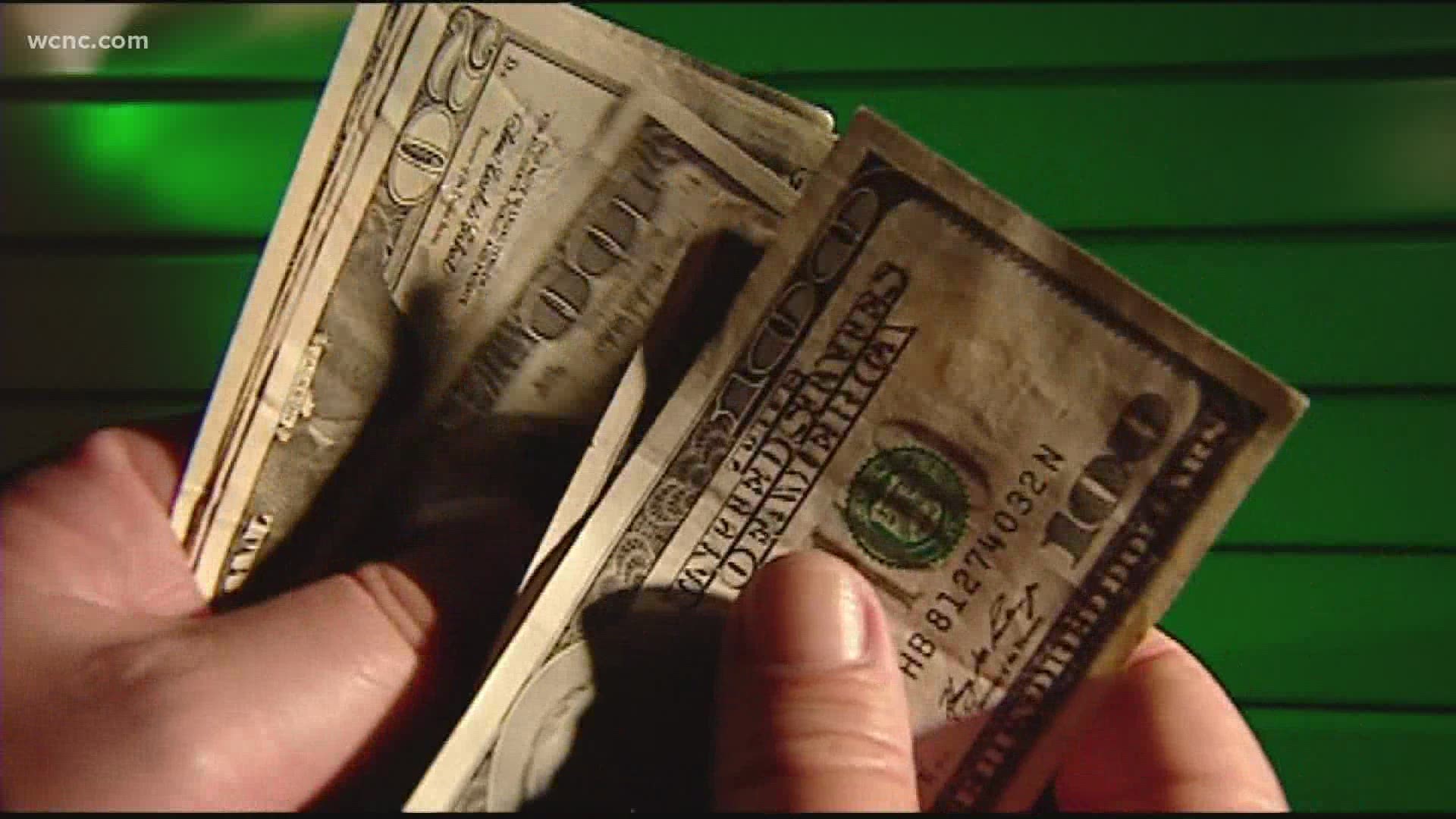 CHARLOTTE, N.C. — While some of North Carolina's unemployed continue to wait weeks and months to receive their jobless benefits, journalists are also waiting to receive public records from the Division of Employment Security.

Among other things, we requested emails, memos and text messages that could show what Gov. Roy Cooper's administration said to the outgoing head of DES and his replacement leading up to the change in late May. We also requested personnel files for both.

While the North Carolina Office of State Budget and Management provided new Assistant Secretary Pryor Gibson's personnel file within a month, DES has yet to provide Lockhart Taylor's personnel information.

In July, we also requested "all DES termination letters from March 1, 2020  through July 1," but have yet to receive those records as well.

Two other media outlets in North Carolina have reported even longer delays in receiving public records from DES.

As we wait for records, some unemployed men and women wait for their unemployment benefits. Lakeisha Douglas is one of those people.

"The savings that I did have, I depleted," Douglas said "So, I have nothing. Nothing at all."

For years, Douglas cleaned for big events, but she said the pandemic eliminated her line of work.

"When you have something that's like your baby and you don't have it anymore and it's gone, it's like grieving," she said.

The single mother filed for unemployment months ago but said she initially received a minuscule amount of standard employment, instead of Pandemic Unemployment Assistance for her cleaning service at which she was self-employed. She said her PUA account shows the state is paying her the benefits, but she's not receiving the money.

RELATED: A new program is providing relief to those facing eviction in North Carolina

Since March, people across North Carolina have detailed problems with DES. From simple problems to complicated issues, self-inflicted errors to mistakes by the state, many have waited months to collect their unemployment benefits. Others have spent hours on hold with DES only to be disconnected.

Since adding staff and changing leadership, Gov. Cooper's touted DES' improvements in customer service and getting people their money.

"It's embarrassing," she said. "I'm trying to be optimistic. I hope and pray that 2021 will bring something big and better, but as of right now, it's hopeless."

When asked to provide an explanation for the delay in records, DES did not provide a response.