With many retailers starting their holiday sales early, consumers are rushing to buy early to save. 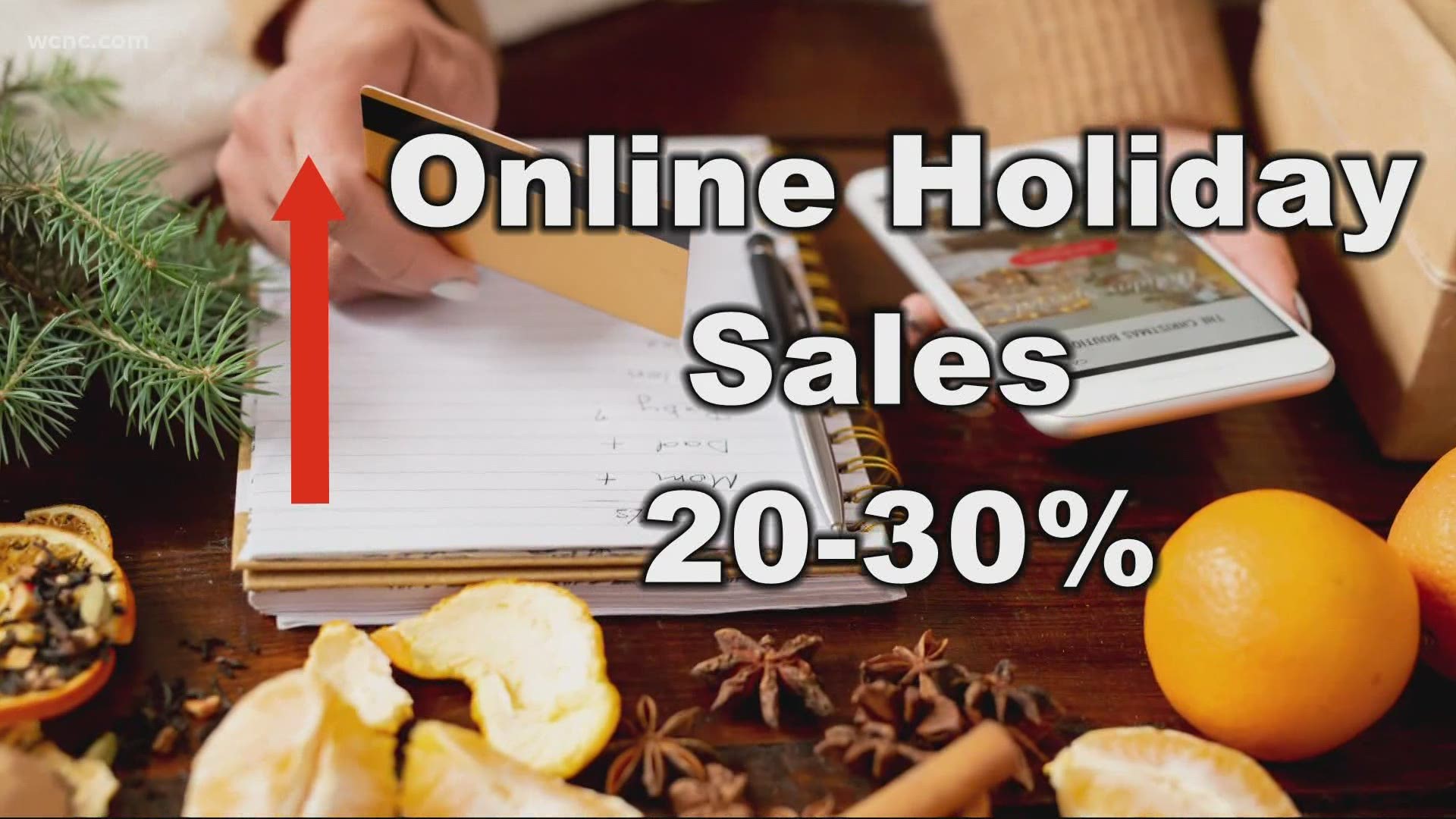 CHARLOTTE, N.C. — After several major retailers, which were open on Thanksgiving Day last year, decided to keep stores closed this year due to COVID-19 concerns, many consumers have been logging on to get their holiday shopping done.

Instead of encouraging shoppers to come into stores on Thanksgiving Day, businesses have been offering early deals and encouraging customers to shop online to try and reinvent what holiday shopping looks like during a pandemic.

While shopping online can be more convenient and certainly safer amid a global pandemic, experts warn consumers to stay alert.  They say when people shop online, it’s easy to get lost in the confusion of chasing the good deal.

“80 percent of people who interact with one of these phony websites, loses money, 80 percent!" Tom Bartholomy of the Charlotte Better Business Bureau said.  "The scammers do a solid job of making these fake deals look real."

Senior director for industry and consumer insights at the National Retail Federation Katherine Cullen said this is an unprecedented year for retailers and consumers. Stores had to adapt and change the way they do holiday sales to be mindful of the pandemic.

"Those great deals are already happening,” Cullen said. “I've been hearing the term Cyber Week this week as we head into Cyber Monday. It's not about just one day. It hasn't been for a couple of years. It's really been about a longer timeframe and season, but we're really seeing that emphasis now."

The CDC has encouraged Americans to avoid shopping in crowded stores around Thanksgiving because it's considered a higher-risk activity for spreading COVID-19. Most major retailers do plan to still open on Black Friday, but with added safety measures in place.

Cullen said the National Retail Federation is encouraging consumers to shop safe and shop early this year to cut down on crowds for holiday sales.

"The last thing we want is for consumers to put themselves at risk or others at risk in a crowded store environment,” she added.

For the most part, convenience stores, grocery stores and some drug store chains are generally open on Thanksgiving and that remains the case this year. 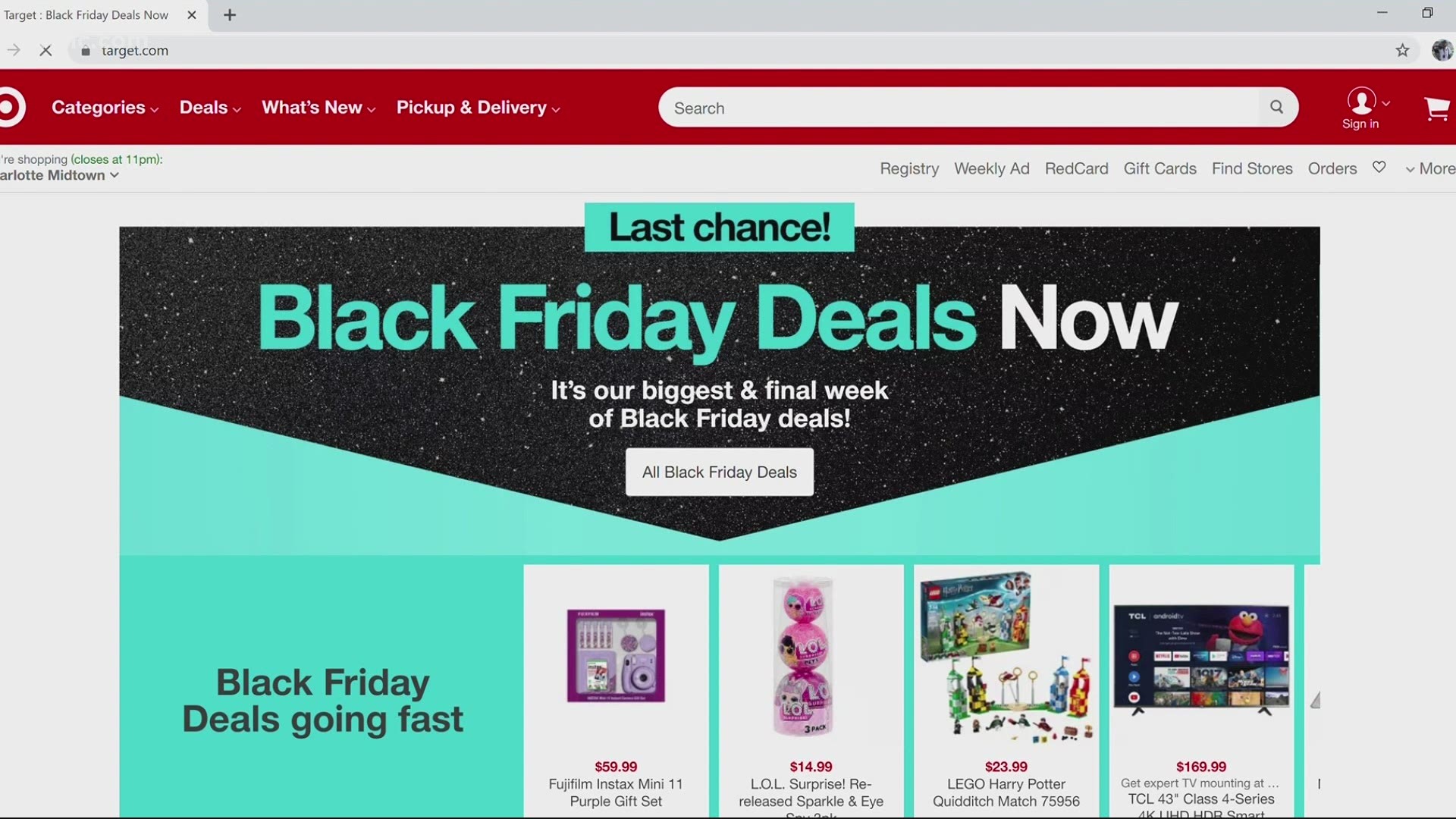 Here's a look at who will be open and who will be closed. Even stores that are open on Thanksgiving may have abbreviated hours, so be sure to check local store hours.

RELATED: Here are which stores are open, closed on Thanksgiving 2020