"I’m telling people to not lose the faith, it’s a process to actually getting the money.” 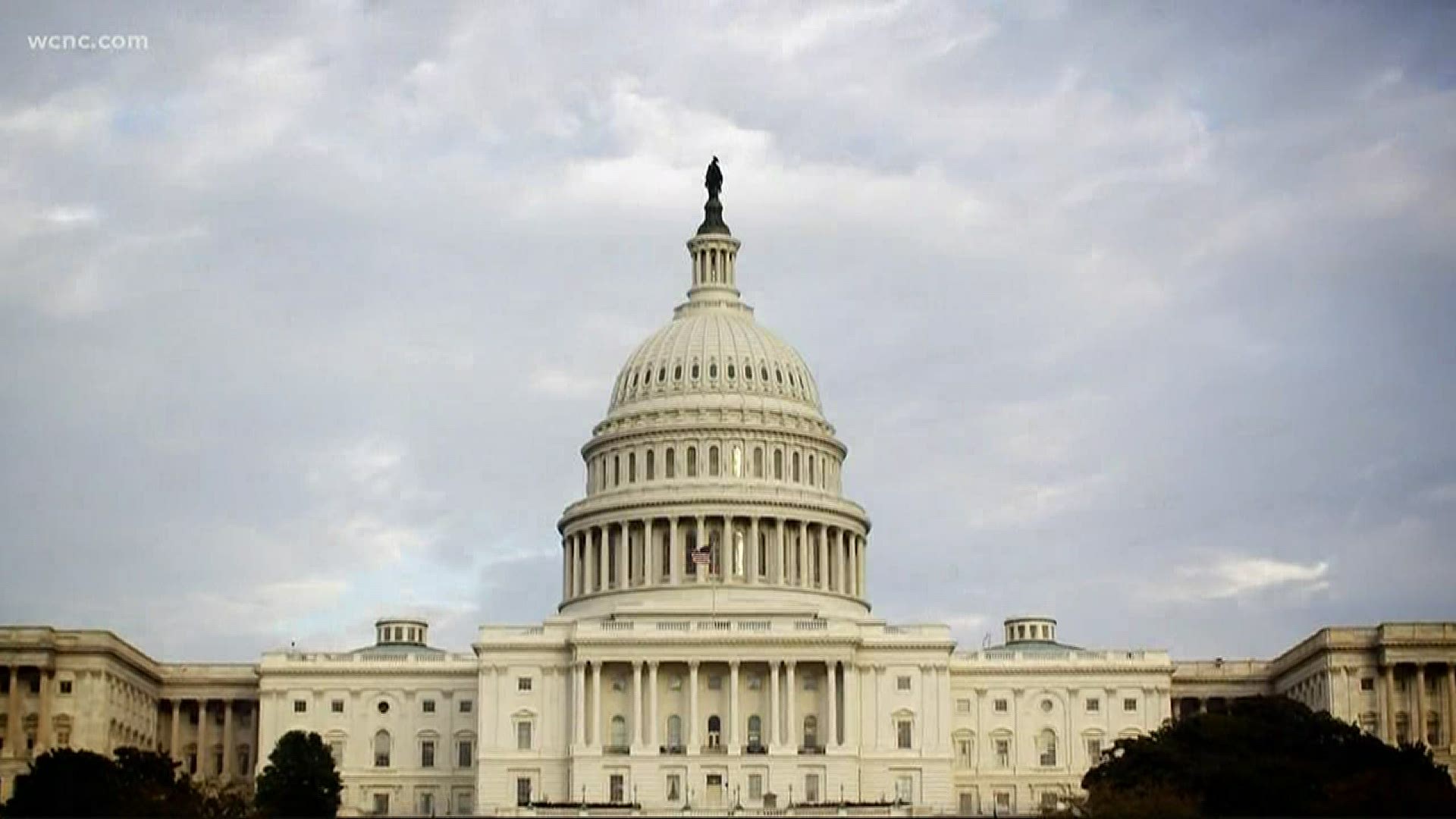 CHARLOTTE, N.C. — There's some good news for small business owners in the Charlotte area who are waiting on government money – the checks are on the way.

For weeks we’ve been hearing about money meant to help small businesses hire staff back and now we’re learning that money is starting to move.

"It's happening here in Charlotte and I just want people to hang on," Nesha Pai said.

Pai is a Charlotte accountant who runs a small firm — she was among the first to apply for government help, and she just got it.

But she says it wasn’t the full $10,000 we’ve all been hearing about. She says the government just announced the amount will vary based on the number of employees you have.

It was enough that she was able to hire back all of her employees.

"I’ve never had to let go of anyone or not pay anyone so like the rest of the employers it was devastating," Pai said. "Now that I can hire them back it's an unbelievable feeling.”

Not only does she run a small business, but most of her clients also are small businesses — restaurants and salons — and she’s been helping them apply for loans as well.

“Uness you’re an accountant or a lawyer this is all the lingo is almost impossible for most people to understand," Pai said. "I’m telling people to not lose the faith it’s a process to actually getting the money.”

But she says she’s proof – the process is working.

“I want people to know this is real and it's happening," Pai said.

Pai says most of her clients are still waiting to hear if they'll get any money and how much, but we’ve also heard from a handful of local business owners who say they just learned they won’t be getting anything.

RNC is 'full steam ahead' despite COVID-19, organizers say

What you need to know about tax deadlines, stimulus checks