The project will add an additional 50,000 square feet of meeting space and bring other modern improvements to the 25-year-old building. 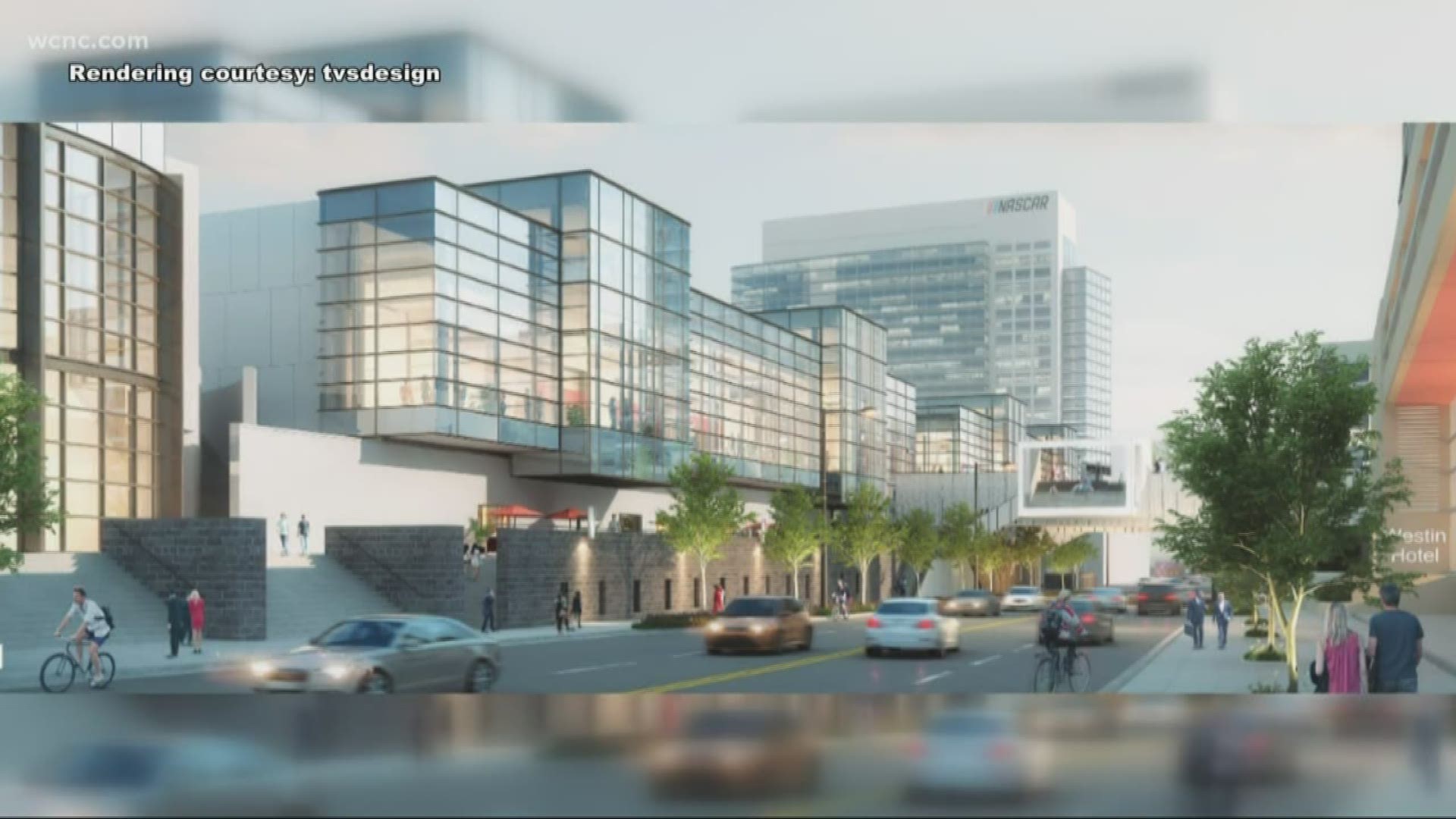 The project will add an additional 50,000 square feet of meeting space and bring other modern improvements to the 25-year-old building.

“People don’t realize the existing convention center is 25-years-old and for us to keep up with what the modern-day folks that attend conventions, we had to create something better,” said Charlotte Mayor Vi Lyles.

Officials, however, said the jewel of the project is a new pedestrian bridge that will connect the convention center to the Westin Hotel.

“Every major convention, we go up against other cities, and one of them is, ‘Do you have your hotel connected to the convention center?’ And even though we were just across the street, we were never able to check that box. Now we can check that box,” said Tom Murray, CEO of the Charlotte Regional Visitors Authority.

The project has been in the works since 2016 and late this year went $16 million over budget, due to rising construction costs. But city officials said the investment is important to Charlotte’s hospitality industry, which they said employs one in nine Charlotteans and last year brought a record $7.4 billion to the region.

Murray said the decision to invest in the convention center is already paying off.

“Several groups that couldn’t have booked in our facility, now committed to holding their large conventions in our facility. We have a greater volume of booking and booking pace than we have ever had for our convention center,” said Murray.

Officials expected construction to be completed in 2021.

As for the Republican National Convention (RNC), which will be here in 2020, the city said the committee knew about the project before selecting Charlotte and, if needed, the city said construction will stop during the convention.