Big events pretty much stopped in March, and that left people in the entertainment business struggling. But one entrepreneur is fighting to keep his staff employed. 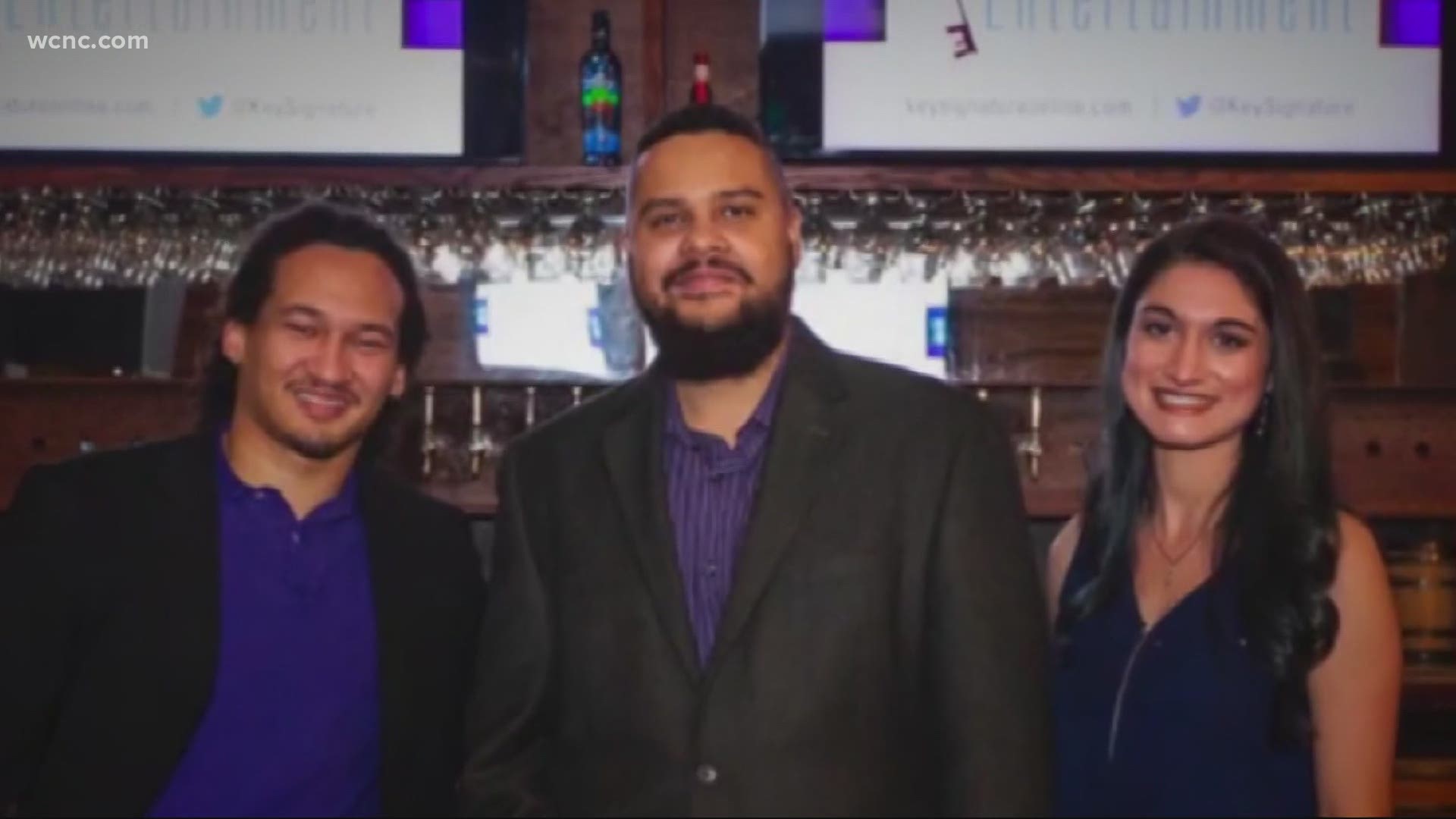 CHARLOTTE, N.C. — If you’ve ever been to a street festival or corporate event in Charlotte, chances are Key Signature Entertainment is the reason there was music — but the events stopped, the music stopped and this small business owner has had to figure out how to keep from letting anyone on his team go.

Brandon Crumpton paused during his interview with WCNC Charlotte since there was a phone ringing in the background. He said it's a welcome sound.

"You know what? It’s great to hear the phone ring — you have no idea — just to get emails and phone calls the fact that the phone is ringing is actually a really good sound," Crumpton said.

He built Key Signature Entertainment from scratch 12 years ago. The company finds just the right music for all kinds of events.

"We've been around long enough," Crumpton said. "We’ve worked with everybody."

From Speed Street to the Matthews Alive Festival to working with corporate clients at the Ballantyne and Ritz Carlton hotels, they've had their fair share of events.

"We've had to reschedule things twice and just keep kicking the can down the road," Crumpton said. "People got fired and furloughed so fast they didn’t even get a chance to get back to us on what was going to happen with their event. So much gray. So much unknown."

They usually do 600 events a year. This year it’s a few dozen.

"When we first came back we were doing 1% of the business we were doing," Crumpton said. "I think now we're somewhere between 15 and 20."

Still, he’s managed to keep his entire team together with a little bit of help from the government and a lot of heart on his part.

"They tell you as a business owner keep six months of reserves for a rainy day and it’s been raining for six months," Crumpton said.

He said it’s like starting over again, building his business from scratch, but he’s confident avoiding layoffs will pay off in the long run.

"I do feel like there's value in your people — holding them together then have confidence they’ll be the ones that help you come out of this," Crumpton said. "That’s my mindset and I hope I’m right."

Crumpton said every little bit helps as the state slowly reopens, but he doesn’t expect big events to really come back until March. He's doing his best to hang on until then.