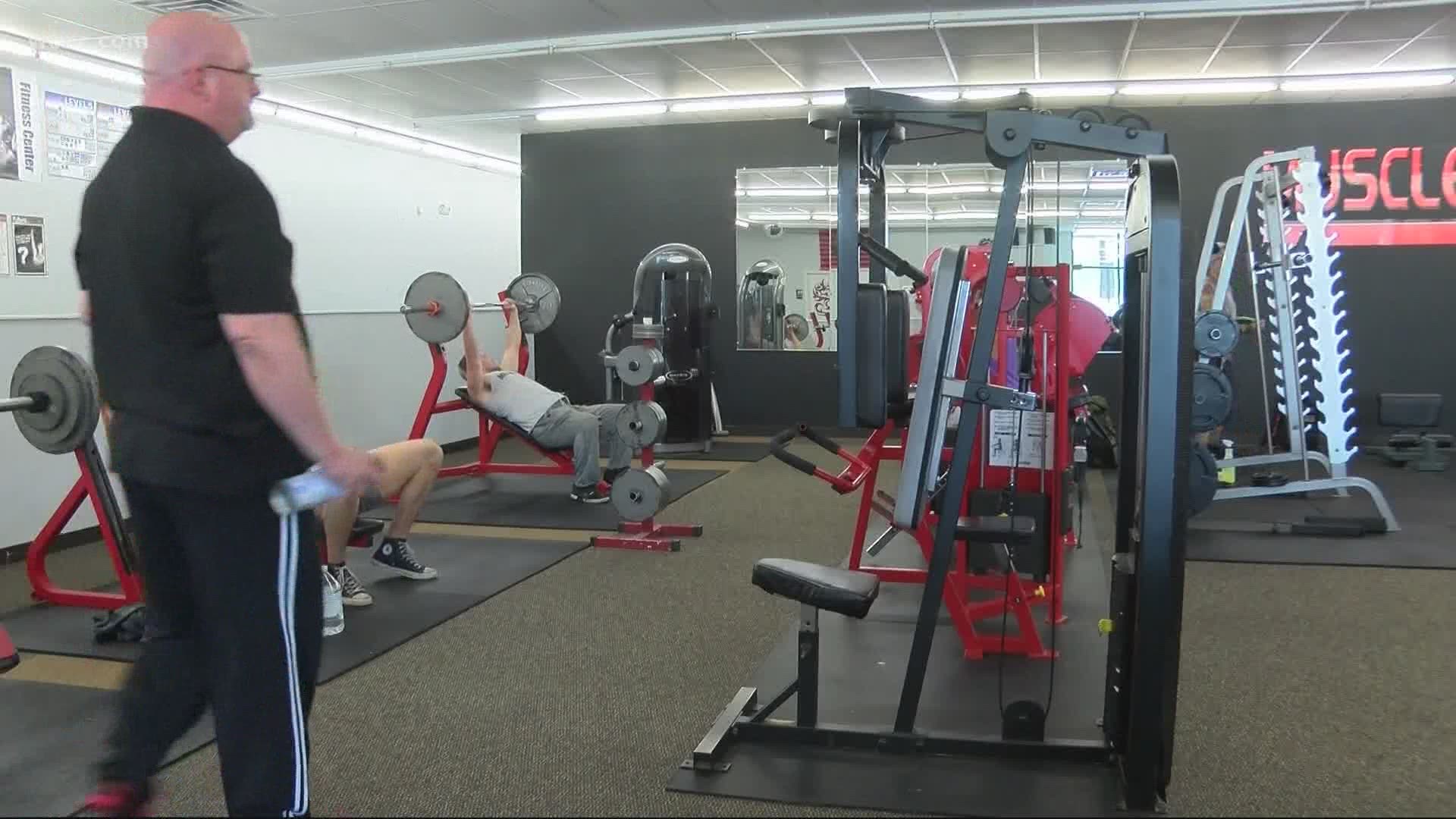 Hive Fitness in Charlotte is one of the gyms opening before the governor is expected to give approval in June.

Rob Jenkins, the gym's co-founder argued the state's order is nonsensical because it allowed restaurants and breweries to reopen, but it forced gyms to wait until next month.

"The immune boosting benefits of working out are well-documented," Jenkins said. "So why would we want to shut down something that promotes health in a health crisis is a little boggling."

He said some of his clients come to the gym under doctor's orders because they have pre-existing conditions.

He said gyms can keep people healthy and safe.

"If we're being honest here, you can't completely eliminate the risk of viruses or anything else no matter where you go," Jenkins said. "All you can do is mitigate it, and we feel we can do that as well as anybody else."

A group of gym owners filed a lawsuit against Governor Cooper earlier this week.

The group said his executive order infringes on their inalienable rights to earn a living.

Ed Smith is one of the plaintiffs, and he owns several Fit 4 Life locations in Eastern North Carolina.

He and his co-plaintiffs are expecting a judge to decide in the coming days whether to issue a temporary restraining order on the governor's executive order.

"We were led to believe we would be in phase two, and when they announced it Wednesday, a week ago, that we weren't, we were shocked," Smith said. "We were stunned, and my wife, it took her about an hour to pull me off the ceiling."

Police and sheriff's offices have cited some gyms that reopened, including the Lifting Lab in Shelby.

Smith said regardless of the judge's decision, he planned to reopen Monday.

"I'm willing to take the citation," Smith said. "I'm still not willing to close my doors after this. I'm over it."

In response to the lawsuit, a representative of Governor Cooper's Office said, "Although our metrics are relatively stable, we have seen an increase in hospitalizations and positive cases over the last few days. Phase 2 is a modest step to boost the economy while protecting public health, and Governor Cooper and state health officials will continue to work with the private sector as we move forward." 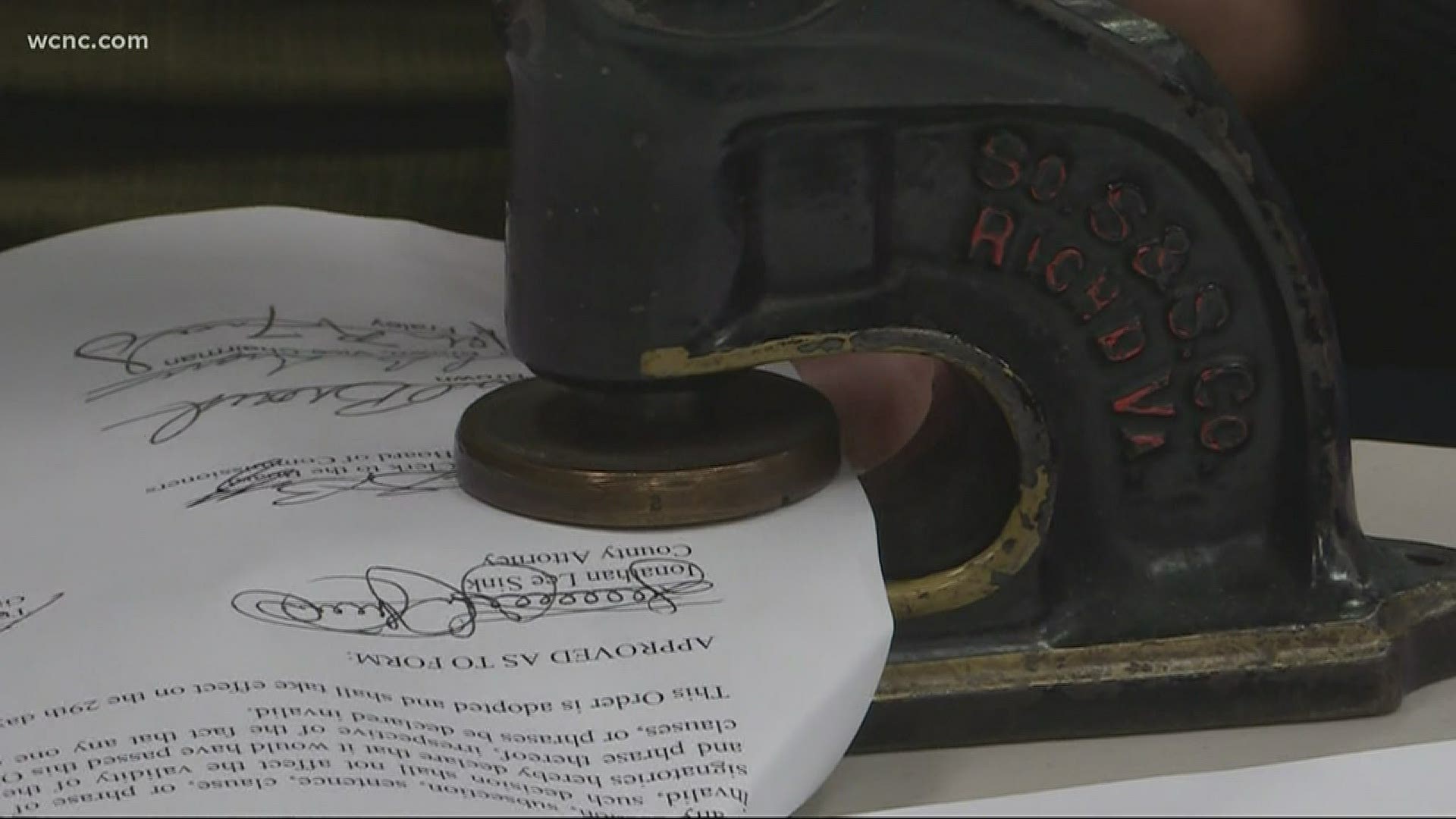