A Chick-fil-A franchisee from Atlanta said he had to write a dozen essays and conduct 10 interviews before being approved. 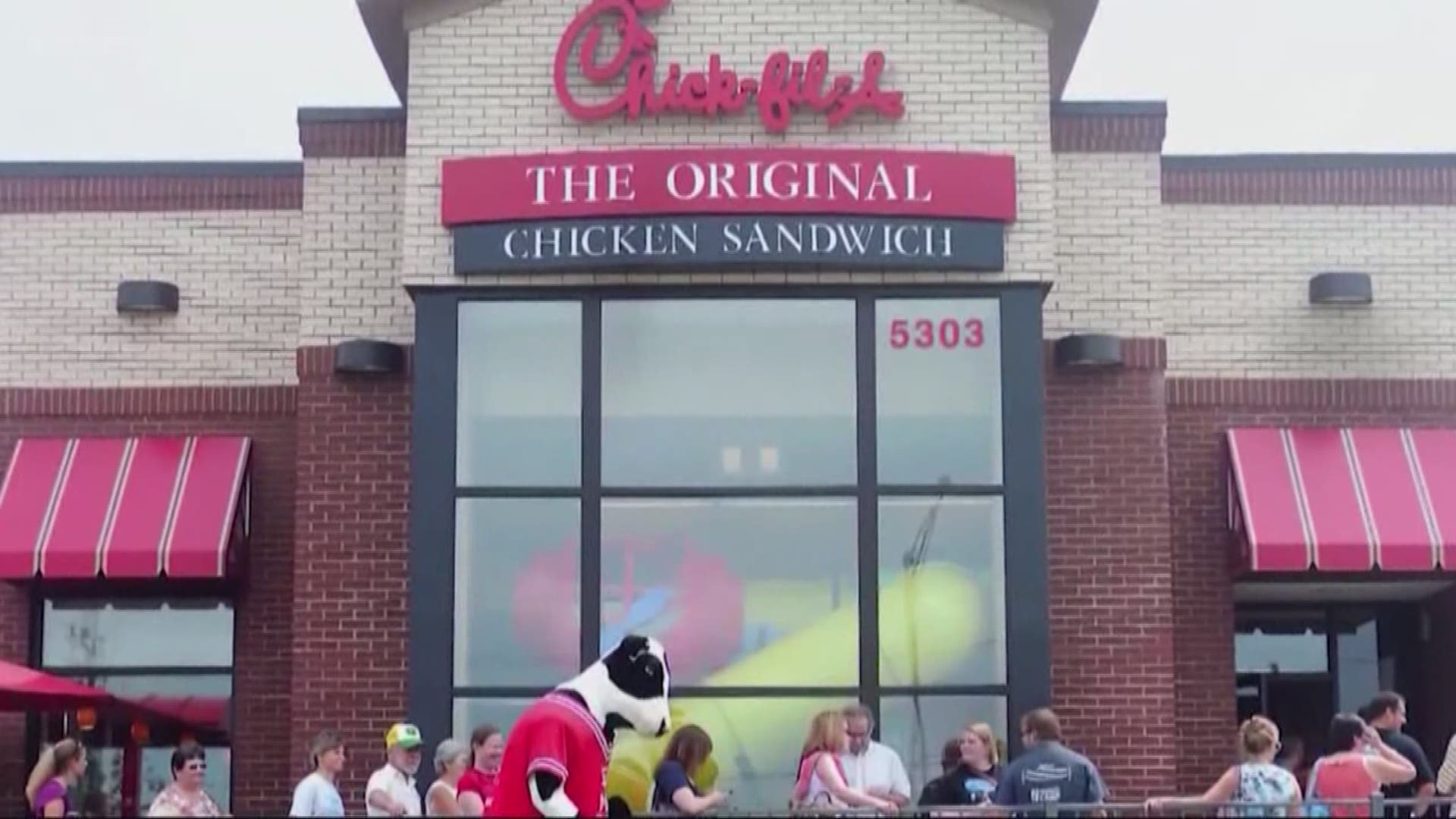 CHARLOTTE, N.C. — Getting into Harvard is difficult but it's nothing compared to opening a Chick-fil-A restaurant.

In fact, it's about 30 times more likely that you'll get into Harvard than to be approved for your own Chick-fil-A franchise. Just last year, Chick-fil-A accepted only 0.15% of all applicants who wanted to become operators, approving around 100 new franchisees.

Compare that to Harvard's acceptance race of about 4.5%.

Quincy L.A. Springs IV, a franchise operator in Atlanta, says he wrote 12 essays and went through 10 interviews before he was finally approved by Chick-fil-A. According to Business Insider, Chick-fil-A franchisees pay just $10,000 to open a new store, far less than their fast food rivals, with Burger King topping the list at an average cost of $2.6 million for new franchises.