Nail Salons in North Carolina could reopen as soon as Friday if Governor Cooper enacts Phase 2 of his reopening plan. Here's what one salon will look like if so. 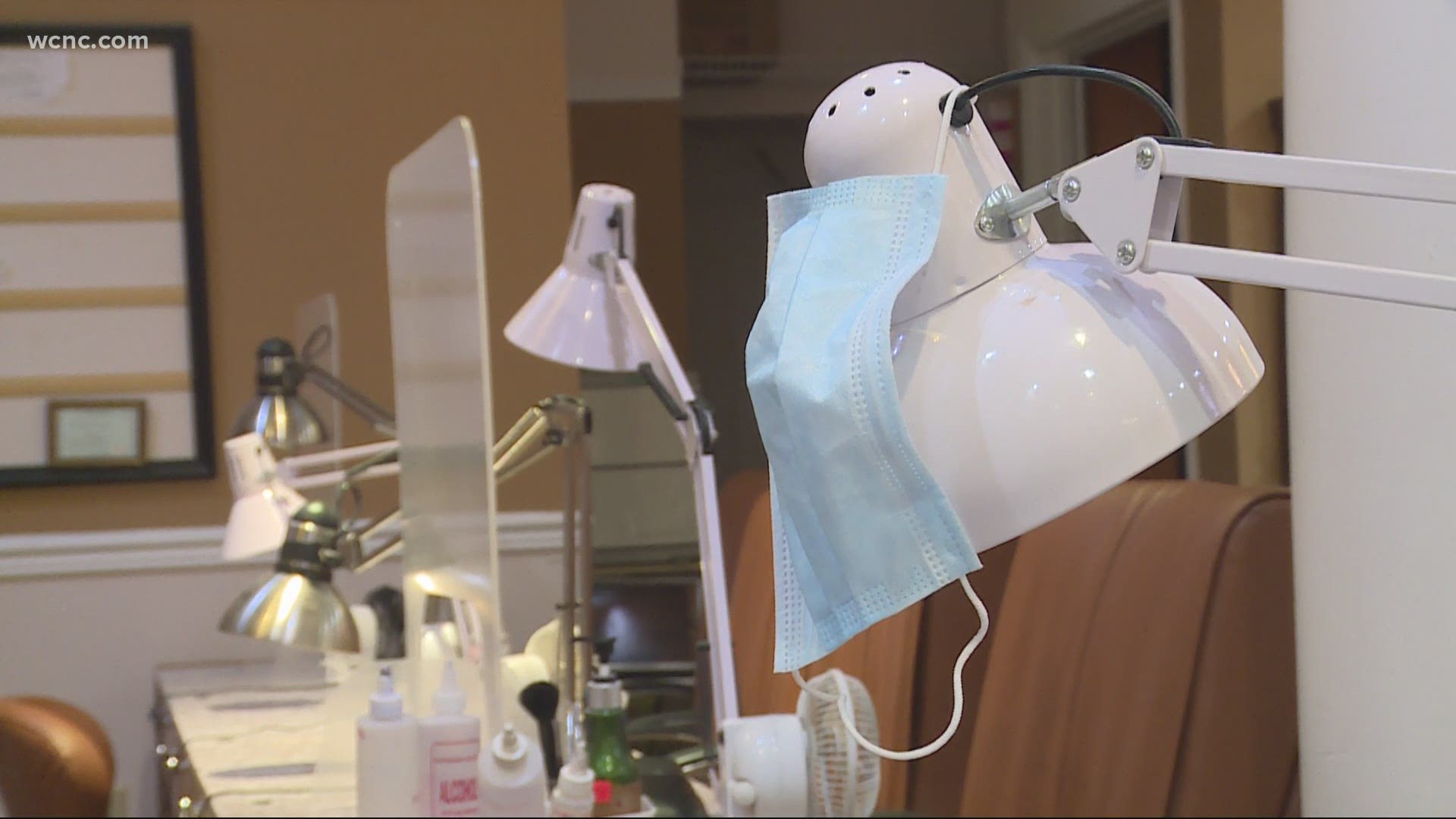 CHARLOTTE, N.C. — Some nail salons across North Carolina are polishing up their safety measures to keep customers healthy as they prepare to reopen under a possible phase two.

Phase 2 of Governor Roy Cooper's reopening process could start as soon at Friday, May 22. At a press conference on Monday, Cooper said a decision would come by mid-week.

"We are hoping that we can move into phase two," Cooper said.

"I'm optimistic but at the same time I'm keeping the team on standby. Every text that goes out says 'tentative,'" Randle said.

For nearly two months his business, which opened at the end of 2019, has remained closed under the statewide stay at home order. He and his nail technicians have lost out on thousands of dollars.

"It's been chaos. Controlled chaos," he said.

Anticipation is growing for the salon, it's workers, and their clients. The phone has been ringing off the hook with many asking when they are opening and if they can already make an appointment.

With their clients on their minds, the salon is increasing health measures.

"We're finding that sweet spot where customers feel safe, they're able to get the services they want and have been missing out on for the past couple months," Randle said.

In an effort to keep his employees safe and healthy, Top Coat Nail Bar will be appointment only. Randle said to go to the salon's Instagram or Facebook page in order to put your name on a list for a link to be sent to you. They plan to send the link later in the week once the official announcement is made from the governor.

"We just want to wait to set appointments up until we know," he said.

Masks are strongly encouraged throughout Mecklenburg County when you are in an area where social distancing is difficult to do. 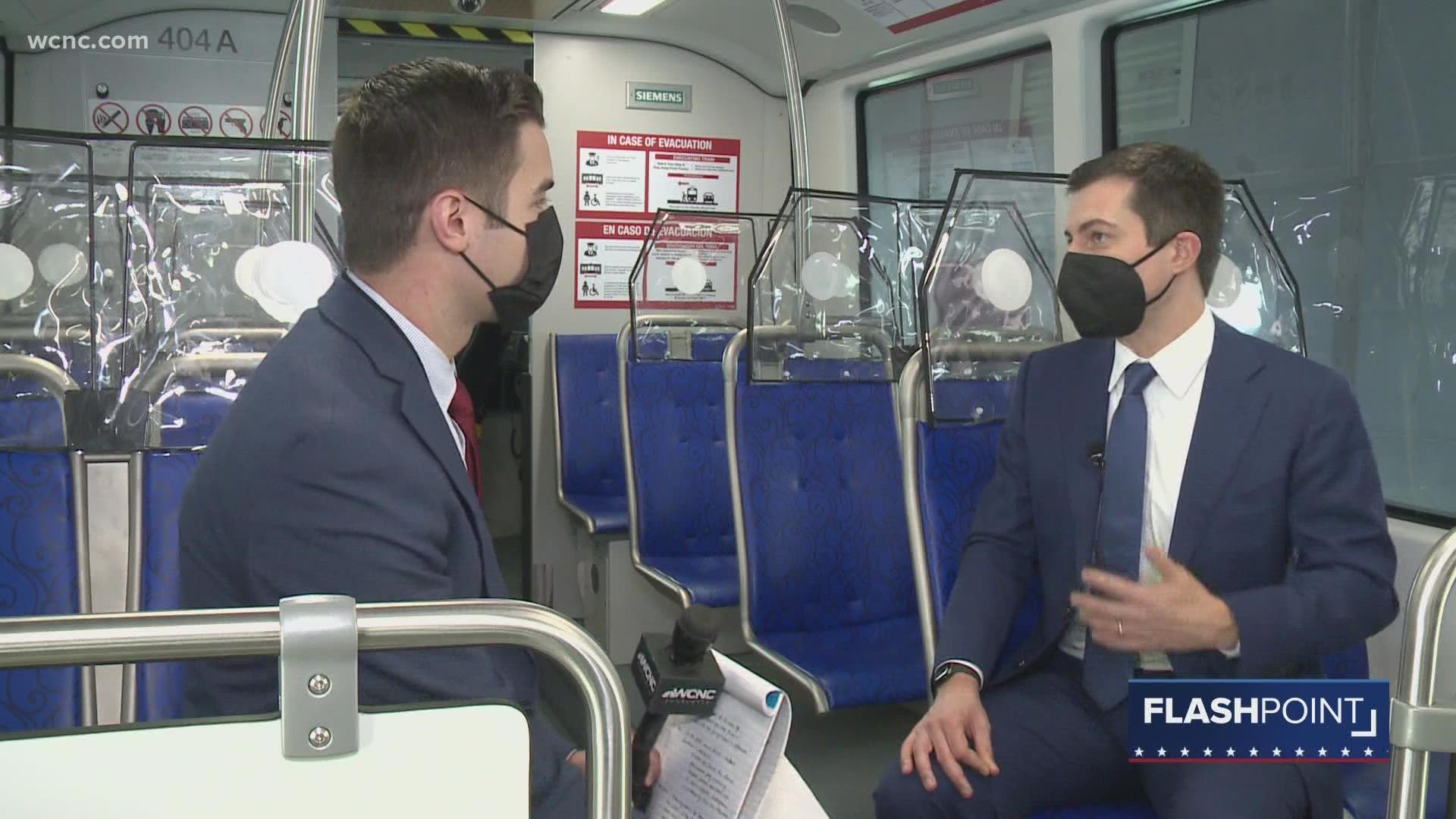 Flashpoint: Pete Buttigieg speaks about the future of infrastructure in Charlotte