Riverbanks Zoo and Gardens in Columbia will reopen Saturday for the first time in two months. 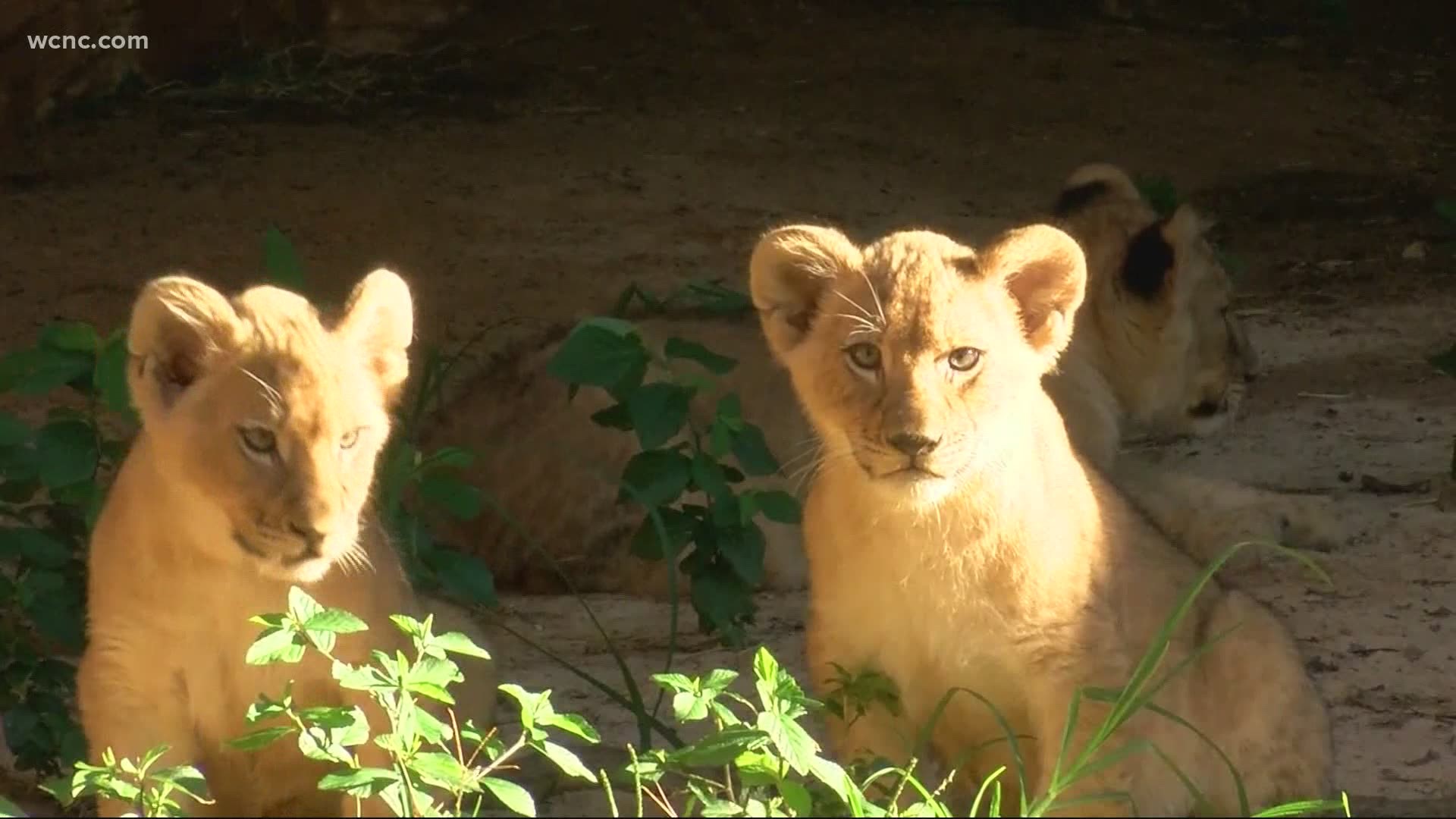 CHARLOTTE, N.C. — After months of being closed, the Riverbanks Zoo and Gardens in Columbia, South Carolina is ready to open as soon as this Saturday.

“It has been a challenging season for the zoo,” said Susan O’Cain with Riverbanks Zoo and Gardens.

By challenging, O’Cain means nonexistent. She says they’ve lost more than $5 million in revenue since shutting down. O'Cain says March to May would typically bring in 6,000-8,000 people on weekdays alone, and the coronavirus sent that number to zero.

“It’s never a good time to have to close your gates to the public, especially in what's historically your busiest time of year,” O’Cain said.

That changes on Saturday, when the zoo will reopen for the first time since mid-March.

“We’ve already had quite an overwhelming response to our ticket stores,” said O'Cain, who explained the park shouldn't get overwhelmed because they will limit capacity. “They will have a timed entry so everyone will be coming in on a staggered basis."

O’cain says only certain attractions will be open, staff will limit families around exhibits to prevent overcrowding, and social distancing reminders are throughout the park.

O’Cain says staff will be in masks, but masks are not required for the public. She says the zoo is strongly recommending everyone wear one, though.

In the meantime, Fuchs says their virtual zoo platform has actually been a hit.

“We have people as far as Nova Scotia [and] California that are turning in,” Fuchs said.

Fuchs says they go on adventures with the animals, do science experiments, and go behind the scenes at the zoo.

“It’s very important even though we’re in our homes to stay connected to wildlife and nature,” Fuchs said, “so if you can’t be here in person this is the next best thing.”