A semiconductor shortage is the latest hurdle for the industry. 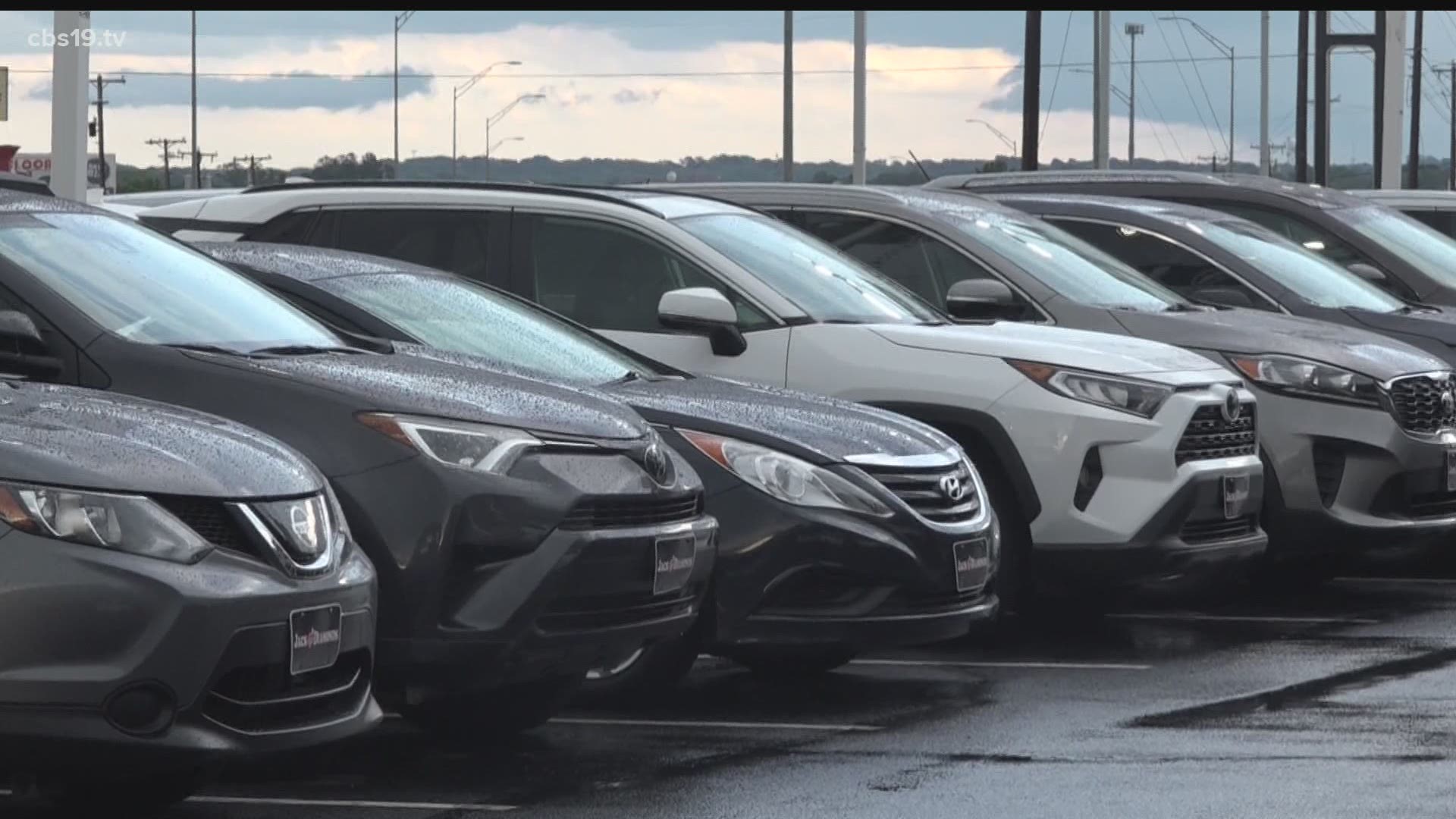 TYLER, Texas — The auto industry has faced one challenge after another during the pandemic. The latest hurdle being a lack of microchips also known as semiconductors.

The entire world needs more of these chips right now because they're in nearly every piece of technology we use - including vehicles.

Caleb Jones, sales manager with a Lincoln dealership, explained that at the beginning of the pandemic, there wasn’t a large market for cars because people weren’t really going anywhere. Now that the market is coming back, there aren’t enough chips to go around.

He said, “It's such a crazy market right now. I mean, nobody in this industry has dealt with what we're dealing with right now and hopefully will never again have to go into a pandemic and shutdowns and shortages and inventory issues and things like that."

For auto dealers, these struggles amount to emptying parking lots and an uphill battle to bring in new inventory. For the consumer, this could be a good thing, especially if you’re looking to sell a used car.

Jones added, “If you wanted to sell your used vehicle,  you'll get good money for it right now just because there's not enough new cars to go around.”

He said there’s no telling how long it will take for the market to get back to normal. He can only hope that it does before the few cars on their lot dwindle to none.