Charlotte man gets $15K in unemployment after waiting a year

After a year of waiting, a Charlotte WCNC viewer was able to get his unemployment benefits. 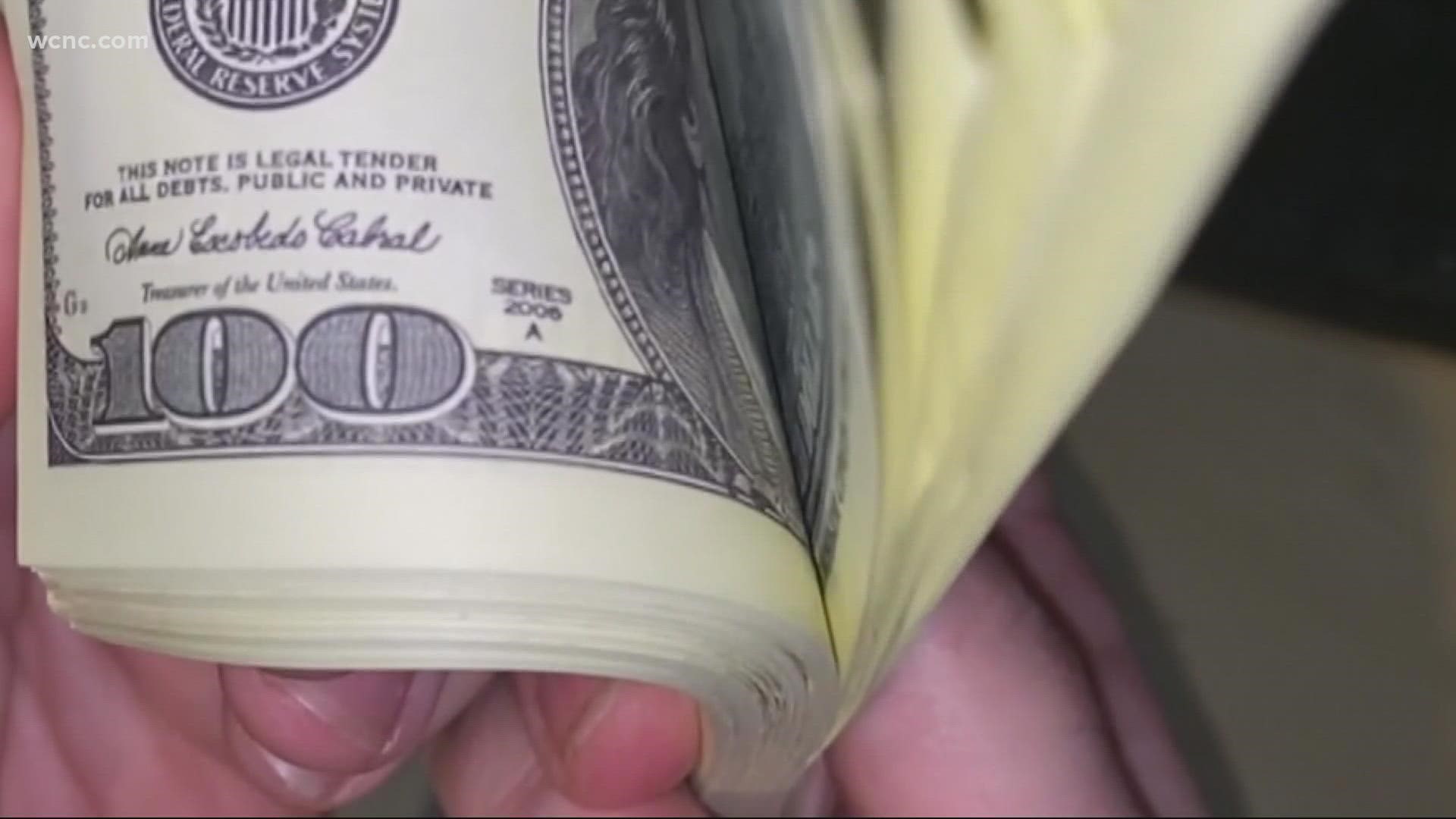 CHARLOTTE, N.C. — A Charlotte man got more than $15,000 in unemployment back pay after he waited over a year on North Carolina's system to deliver his cash.

Kareen Pitts said he was between jobs when the state's unemployment system couldn't give him a straight answer on what was happening.

"I am calling every week or so, and I am getting different answers," Pitts said. "It's maddening."

There is a variety of reasons why these snags in the system are still happening, but because of privacy issues, we often don't find out what exactly causes the holdup. But it's important to know that if you are due the money, you'll eventually get it.

Pitts' case was confusing to him and WCNC Charlotte's Defenders. At one point, he received unemployment benefits, then it slowed down and eventually stopped. No matter what Pitts did, he couldn't get the money that was owed to him, so he contacted Bill McGinty, who contacted the Division of Employment Security in Raleigh. That email led to a much-needed call to Pitts.

"The guy called me the other day, like Monday," Pitts said. "He was very apologetic, he said he understood my struggle."

RELATED: Unemployment appeals taking much longer than they should

Unemployment is a complicated system that has been overwhelmed from the beginning of the COVID-19 pandemic. So far, 66% of people applying for benefits have been approved and payouts have been successfully made to over 1 million people as of July 29.

More than 500,000 cases have been deemed ineligible. That could be due to insufficient wage history or these people just don't qualify. You can't be fired and collect and you can't your job and get benefits. If you are collecting, you must file weekly certifications. That's often where the snag is with folks who don't get money they're expecting.

RELATED: 'I was frustrated': NC woman gets $6K in unemployment after months-long wait

With someone personally looking into it, Pitts was hopeful his benefits would be turned bank on. In a matter of days, he got the good news. Pitts was getting his money and even more was on the way. So far, he's gotten in excess of $15,000.

"I want to thank you guys very much," Pitts said. "Everyone, thank you whoever worked on my case.'

The people at DES in Raleigh are very responsive to WCNC and employees there investigate whatever reporters send them. If you'd like to contact WCNC Charlotte for help, please include your North Carolina claimant number in the email, that way reporters can get right to work.