Heather was busy looking for work and her savings were beginning to dwindle. That’s when she emailed WCNC Charlotte. 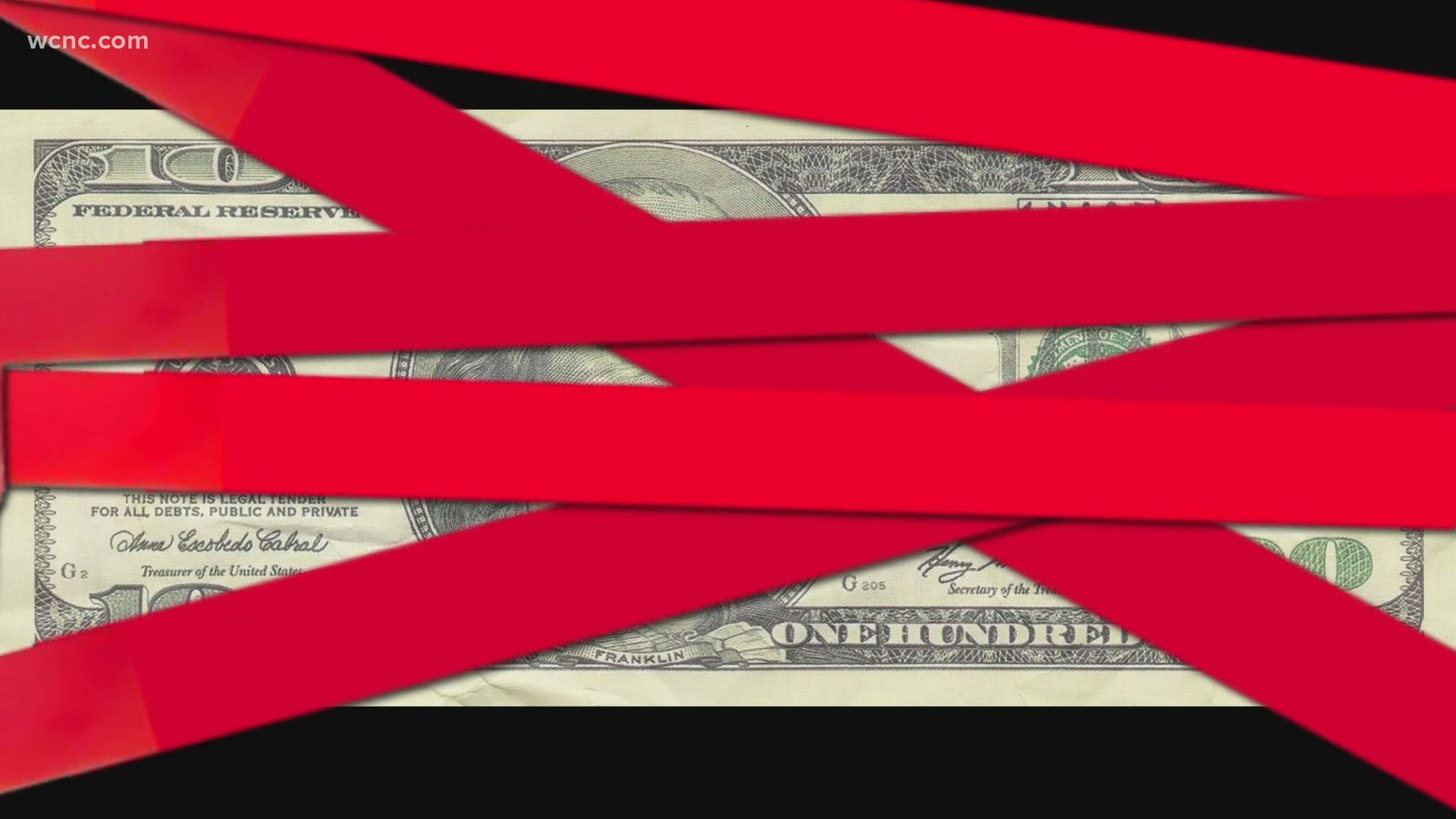 CHARLOTTE, N.C. — Chalk up another win for the “Where’s the Money” team at WCNC.

Unemployment checks are overdue for some families and many are hurting, behind on rent and credit cards, and struggling to get by.

“I was part of a mass layoff back on November 2, and money started coming in, but then as of January, they just stopped paying out,” said Heather who wasn’t sure why it was happening.

“I called several people, and they would say, it’ll be there in a week, hang on, we’re in a pandemic, but then they were telling me that every week that I called," she said.

Heather was busy looking for work and her savings were beginning to dwindle. That’s when she emailed WCNC Charlotte.

Anchor Bill McGinty got to work contacting the North Carolina Department of Employment Securities in Raleigh.

DES is still overburdened, and it is still a pandemic. WCNC was able to break some red tape standing in the way of Heather getting her money.
It was $6,500. Wow, that’ll help pay some bills.

"Yes, my gosh, it helped replenish my savings, so I was very grateful for that.”
Since the pandemic began, just North Carolina has paid out more than 11.46 billion dollars in unemployment and PUA benefits.