The city recently awarded two contracts for the repair, replacement and maintenance of dozens of faulty cameras that monitor traffic and feed into CMPD. 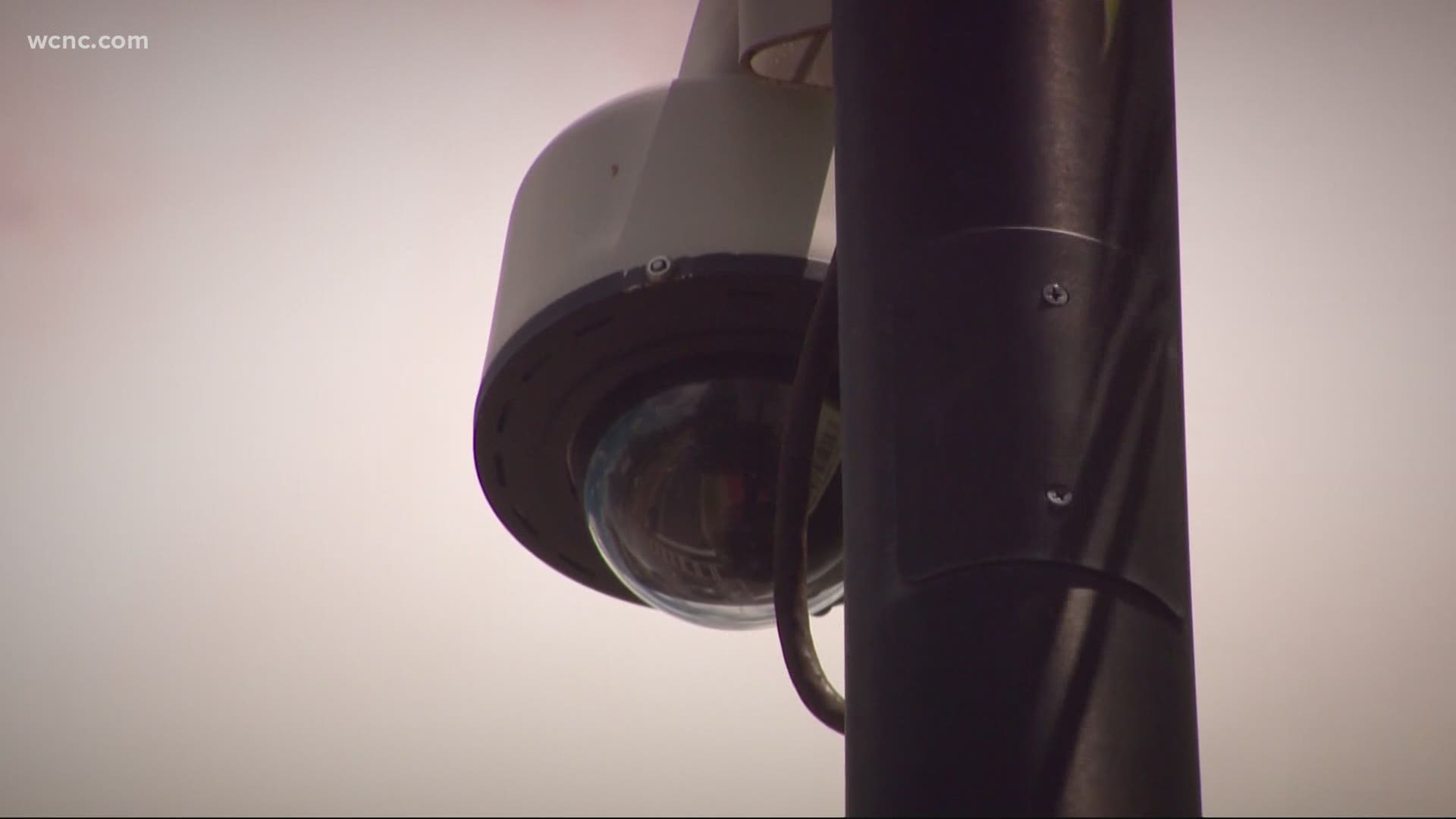 CHARLOTTE, N.C. — Five months after WCNC Charlotte exposed a failure by the City of Charlotte to repair and maintain some of its most critical-crime solving tools, the city has dedicated up to $1.25 million to fix the problem once and for all.

"It feels great. It's something that we've struggled with for many years and to finally see that we're going to have a good system in place to get these repaired, it's a good feeling," Charlotte Department of Transportation Engineering and Operations Division Manager Charles Abel said.

The city has more than 450 cameras at intersections across Charlotte that monitor traffic and feed into the Charlotte-Mecklenburg Police Department's Real Time Crime Center. When functioning properly, the cameras are credited with helping identify homicide suspects and securing criminal convictions, but work orders previously showed roughly one out of every five cameras don't work. Public records reveal 70 to 80 of the cameras are broken at any given time.

When we uncovered the failure earlier this year, frustrated himself by the aging technology and lack of resources dedicated by the city to ensure the cameras work, Abel promised action. Previously, CDOT used existing staff to repair cameras when possible.

We previously identified cameras that remained faulty for months at a time. From now on, when a camera is broken, it has to be fixed within five days.

"We're really looking forward to having these cameras up and running all the time," Abel said. " I don't say that you pushed us into doing this, but certainly knowing that we were going to have this conversation once again, I took a personal interest in making sure that we were going to get everything done on time."

Abel said the goal is to have every camera working again by August 14.

Once those cameras are repaired and replaced, the two contractors will continue to maintain the cameras for another three years.

Fauci said US could reach 100,000 new coronavirus cases a day