Is Your Phone Charging Cord Being Used By A Hacker?

A Forbes Magazine article says you should never borrow someone else's charging cable because you could be hacked. Is it true? 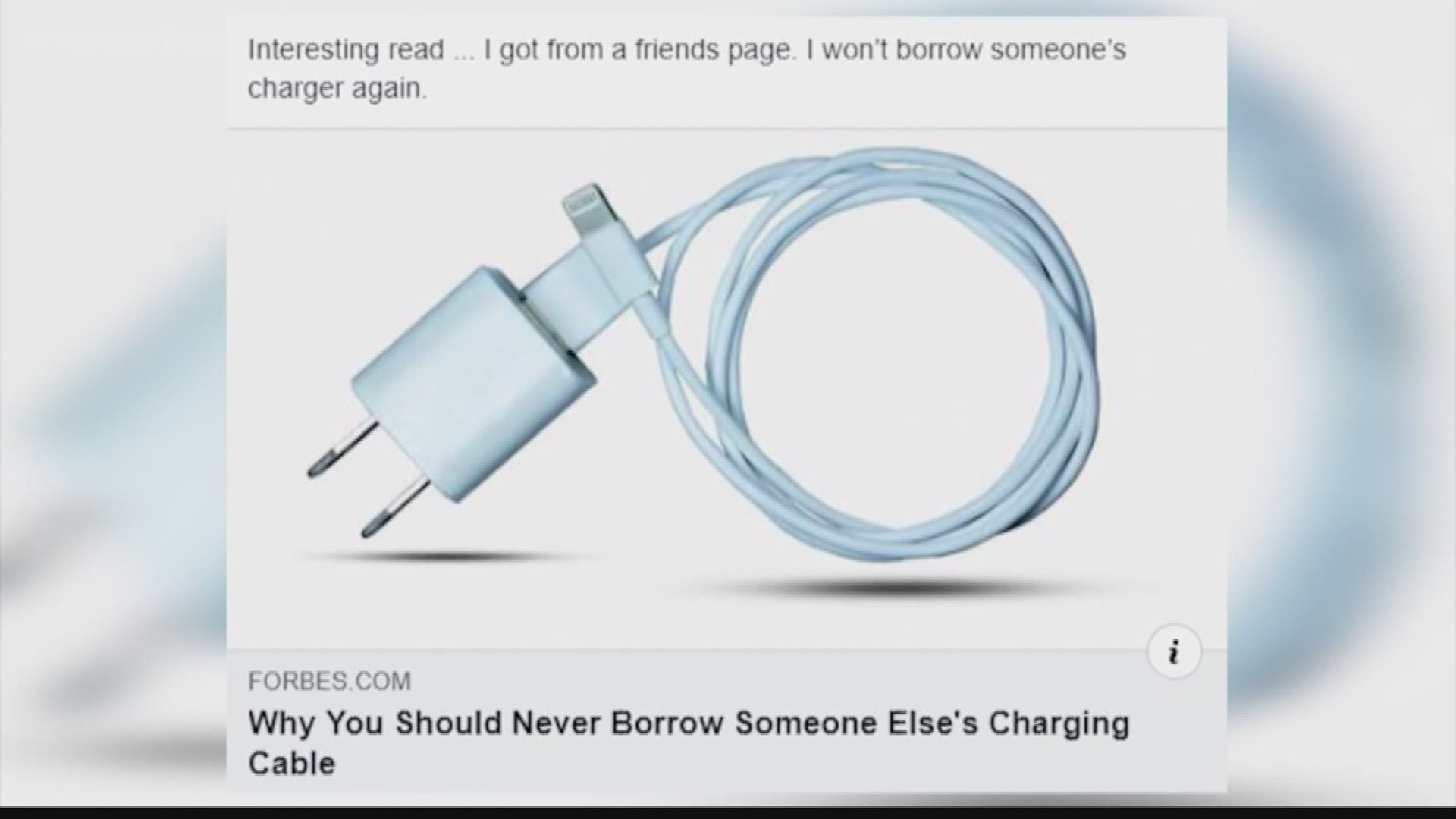 Cynthia Rodriguez saw a post on Facebook from Forbes Magazine that says you should never borrow someone else’s charging cable cause it could open up your devices to hackers.

RELATED: I TRIED MAKING MONEY ON POSHMARK AND ALMOST GOT SCAMMED

Is that true? Our sources are X-Force Red, a division of IBM, it’s basically a division of computer hackers that you can hire to fire out where your vulnerabilities are. So, hackers, but working for the good guys.

This latest post they say stems from the Defcon Hacking Conference which is like a summer camp for hackers.  One of the attendees showed off a cable he had modified. It looked like a regular charging cable but when you used the device to connect to your computer, it allowed him to take over your computer.

Now here is what our source said:

YES, it is real. Hackers have figured out how to put malware into cables to hijack devices and computers.

BUT, this is not a widespread threat. Mostly because there are a lot of easier ways to hijack your device. 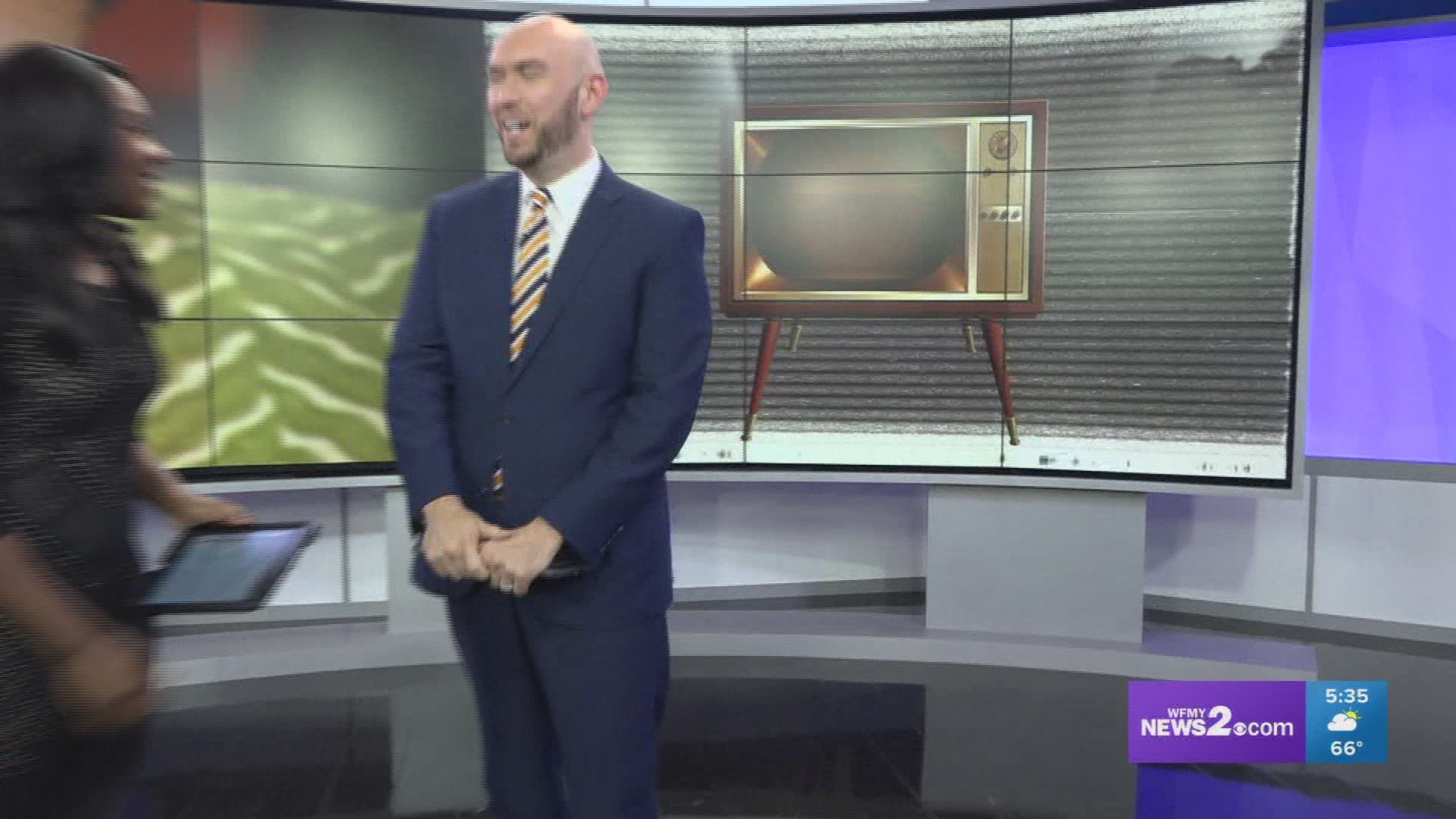 IS ALL THE TECH IMPACTING YOUR CHILD'S EYESIGHT & HEARING?

Even still, going forward, just like candy from strangers, you shouldn’t accept charging cables either!