Could a 4th stimulus check be on the way?

Lots of conversation about a 4th stimulus check, but how realistic is it? Some members of Congress want another round with reoccurring monthly payments. 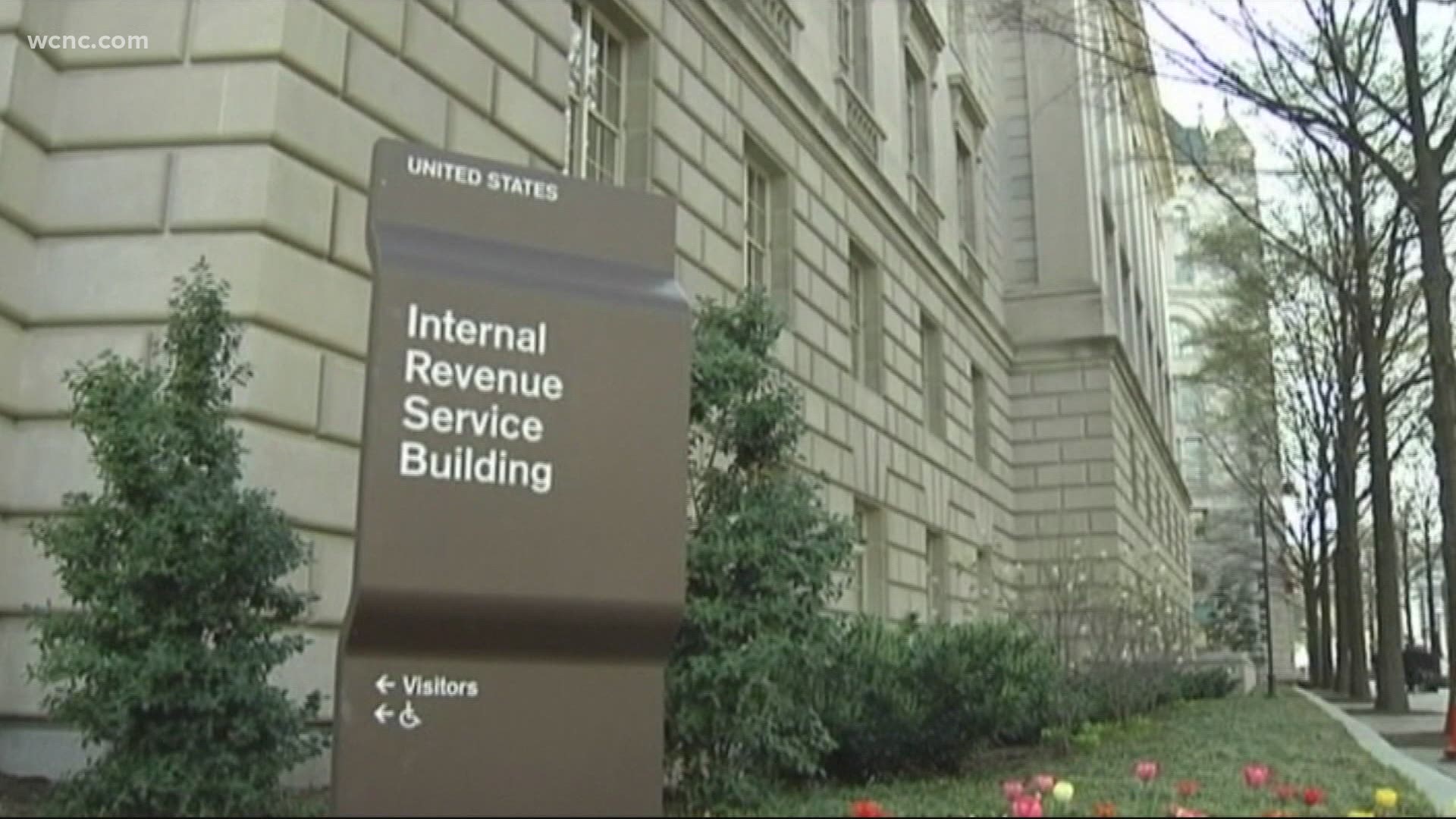 CHARLOTTE, N.C. — There is conversation in Washington D.C. about a possible fourth stimulus payment to Americans.

Will the government be sending you more money? With unemployment dropping and the economy opening back up, the idea is drawing criticism, especially from Republicans and even from at least one Democrat.

President Biden signed the American Rescue Plan into office not long after being sworn in as President. So far, 153 million stimulus payments of $1,400 have been sent out and more are going out every day in batches. If you qualify and haven’t received yours, hang on.

So, is it likely you’ll get a fourth stimulus? At this point, it’s too early to tell, but some members of Congress, about 73 among both houses, all Democrats, want the 4th stimulus with re-occurring monthly payments.

RELATED: US jobless claims plunge to 576,000, lowest since COVID-19 pandemic

It’s talk yes, but here’s why it may not happen.

Even though Democrats hold a majority in the Senate with the Vice President being the tie-breaker, it’s unlikely this could happen.  Democrats used “reconciliation”, which is a budget process, to pass the American Rescue Plan. They can only use that one a year. Also, West Virginia Senator Joe Manchin, a Democrat from a red state, has already said publicly that he will not vote to get rid of the senate filibuster which requires 60 votes to pass legislation.

So, now, the idea of a 4th stimulus is just talk, but things in the Capitol can, and often do change quickly.