A county commissioner blasted the plan to restrict $56 million from CMS. The county manager fired back, defending the recommendation in a heated exchange. 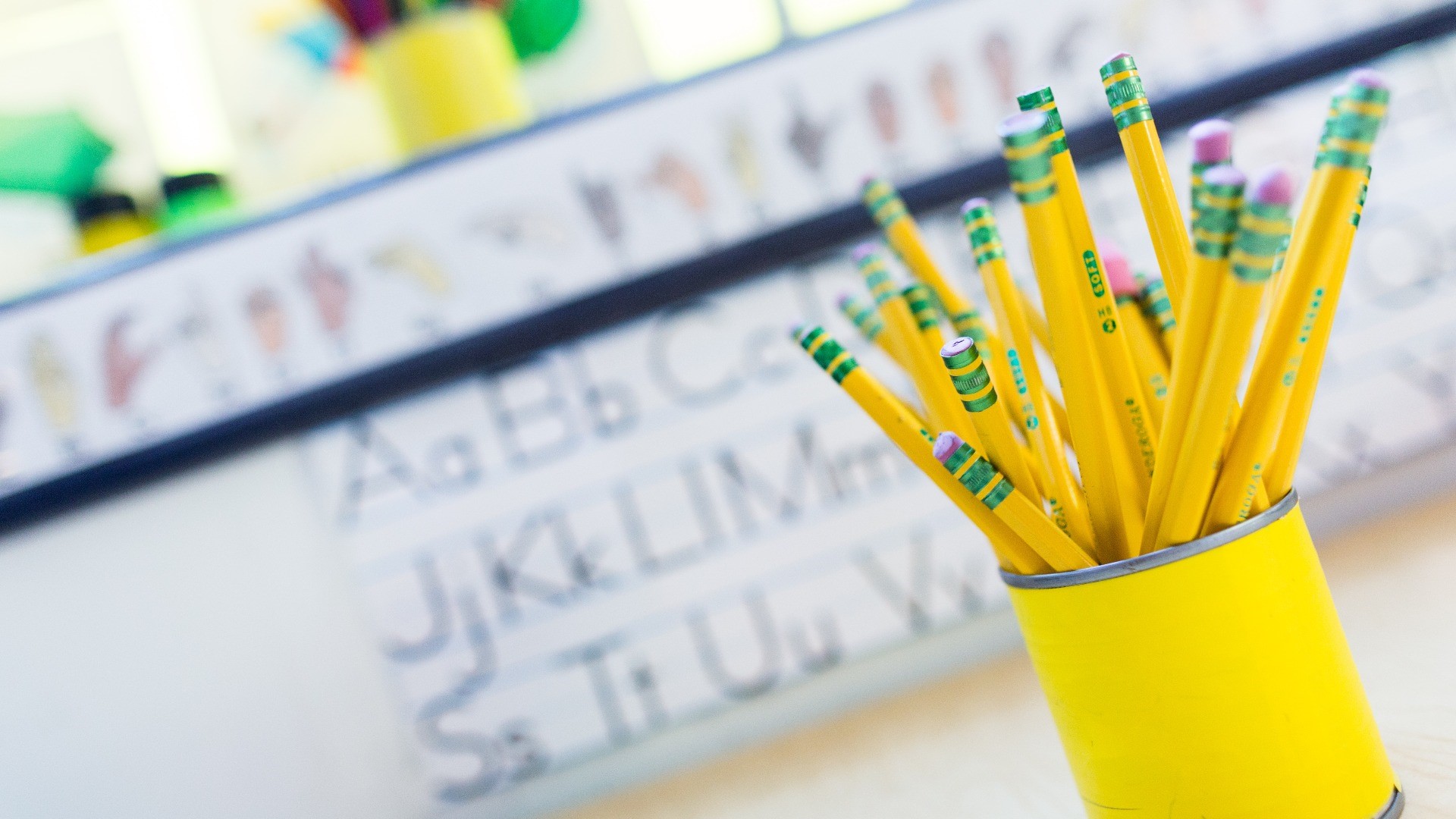 CHARLOTTE, N.C. — The end of Tuesday's Mecklenburg Board of County Commissioners meeting hit a boiling point as a commissioner ripped into a recommendation to restrict millions from Charlotte-Mecklenburg Schools. The county manager fired right back.

It's one of the most controversial parts of the fiscal year 2022 budget proposal: to restrict $56 million from CMS until they provide a plan on how they will better education outcomes and career and college readiness across the district.

Many board members expressed their support for holding the school district accountable by keeping funds away from them.

"I love my children, and I love teaching," Commissioner Vilma Leake said. "But I cannot say that I cannot hold people accountable for a job that they've been hired to do."

"They don't get to dictate to us, how much they give," Chairman George Dunlap said. "It's our job to allocate those resources."

After the roughly three-hour meeting full of detailed presentations explaining where billions of taxpayer money would be going in the 2022 fiscal year budget, Commissioner Susan Rodriguez-McDowell used some time to tell the board and county staff how she really felt about the CMS proposal.

"We are not acting as true partners to solve a problem," Rodriguez-McDowell said. "Instead, we have created a scapegoat."

Rodriguez-McDowell called the plan 'short-sighted' but said she understood the frustration about the current performance gap for black and brown children compared to their white classmates, as detailed in CMS data.

However, she cautioned that the execution of the plan could exacerbate the problem.

"It's going to make matters worse and set our children back further," she said.

Towards the end of her comments, Rodriguez-McDowell said she was 'shocked' and 'appalled' that County Manager Dena Diorio noted top CMS officials like Superintendent Earnest Winston could lose pay because of the restriction.

"For a leader who knows how government works, to make this part of an actual plan with a serious face blew me out of the water," Rodriguez-McDowell said.

Diorio reminded commissioners where the $56 million that could be restricted would usually go.

"The categories with which we withheld the money were the categories that pay the school board and pay the superintendent," Diorio said. "We made a very intentional decision not to take money out of line items that actually hit the classroom."

Then, Diorio fired back at Rodriguez-McDowell.

"This is based on the board's priority. You said to me at our retreat, 'Think outside the box and find a way to improve educational outcomes and tie funding to budget allocations,'" Diorio responded. "I did what you told me to do."

"Don't turn around now and say you are shocked and appalled," she continued. "I will push back on that all day long. I did exactly what you told me to do."

Rodriguez-McDowell said she did not ask staff to make a plan like this. Diorio said she meant the board, as a whole, had asked her.

None of the other commissioners in the room offered verbal support of Rodriguez-McDowell's position on the matter. Three commissioners were not present at the meeting.

Once the meeting was over, the CMS School Board walked in for their board meeting.

Towards the end of the meeting, Superintendent Winston spoke about the proposed funding restriction.

"We hope that in the end, those who are doing the work to educate the students of Mecklenburg County will be better enabled to do so rather than hindered," he said.

He also said the restriction would mean CMS would have an $81 million gap in funding since the district only received a $6 million increase in funding.

The plan could face more scrutiny or support on Wednesday during the first public comment session of the proposed budget that starts at 6 p.m.