Stimulus bill is more than just $1,400 payments, here are other ways it could save you money

From child tax credits to increased funding limits and new unemployment benefits, there are many other ways to save thousands in this stimulus bill. 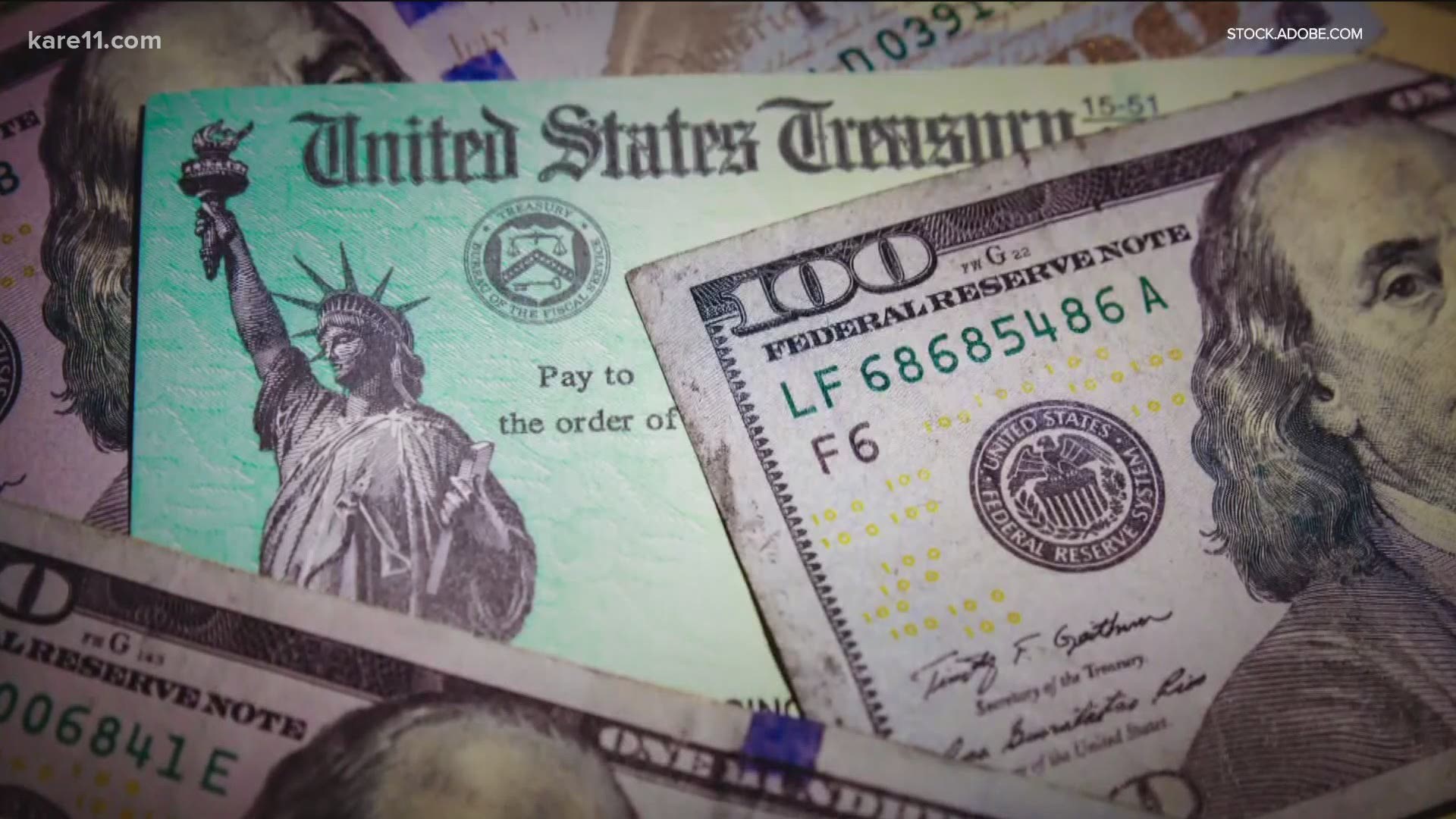 The bill includes the latest round of stimulus checks, but tax professionals say there are a lot of other provisions within this bill that could also save people thousands of dollars.

CPA Todd Koch says families in particular will save a lot of money in 2021.

The stimulus bill will also increase the age limit from 16 to 17.

That means parents of 17-year-olds would now be able to claim the child tax credit on their tax return.

Koch says it’s important to note that these credits are for 2021, so taxpayers won’t see that extra money until they file their 2021 tax return.

However, Koch says the IRS and the federal government are working on a plan that would give parents some of that money in smaller monthly payments.

“They could receive up to half of that money early so they can use it as they go. That system though hasn’t been figured out yet, but it is one of the things that they’ve requested the IRS try and get started in July of this year,” Koch says.

So, as early as July, parents could start seeing monthly payments of around $300 depending on how much they earn and how they decide to receive their money.

The stimulus bill also has a provision that would extend unemployment benefits.

People who are actively receiving unemployment checks will continue to receive an additional $300 weekly payment.

The stimulus bill will also give unemployment recipients another tax benefit by making those payments tax-free, up to a certain point. 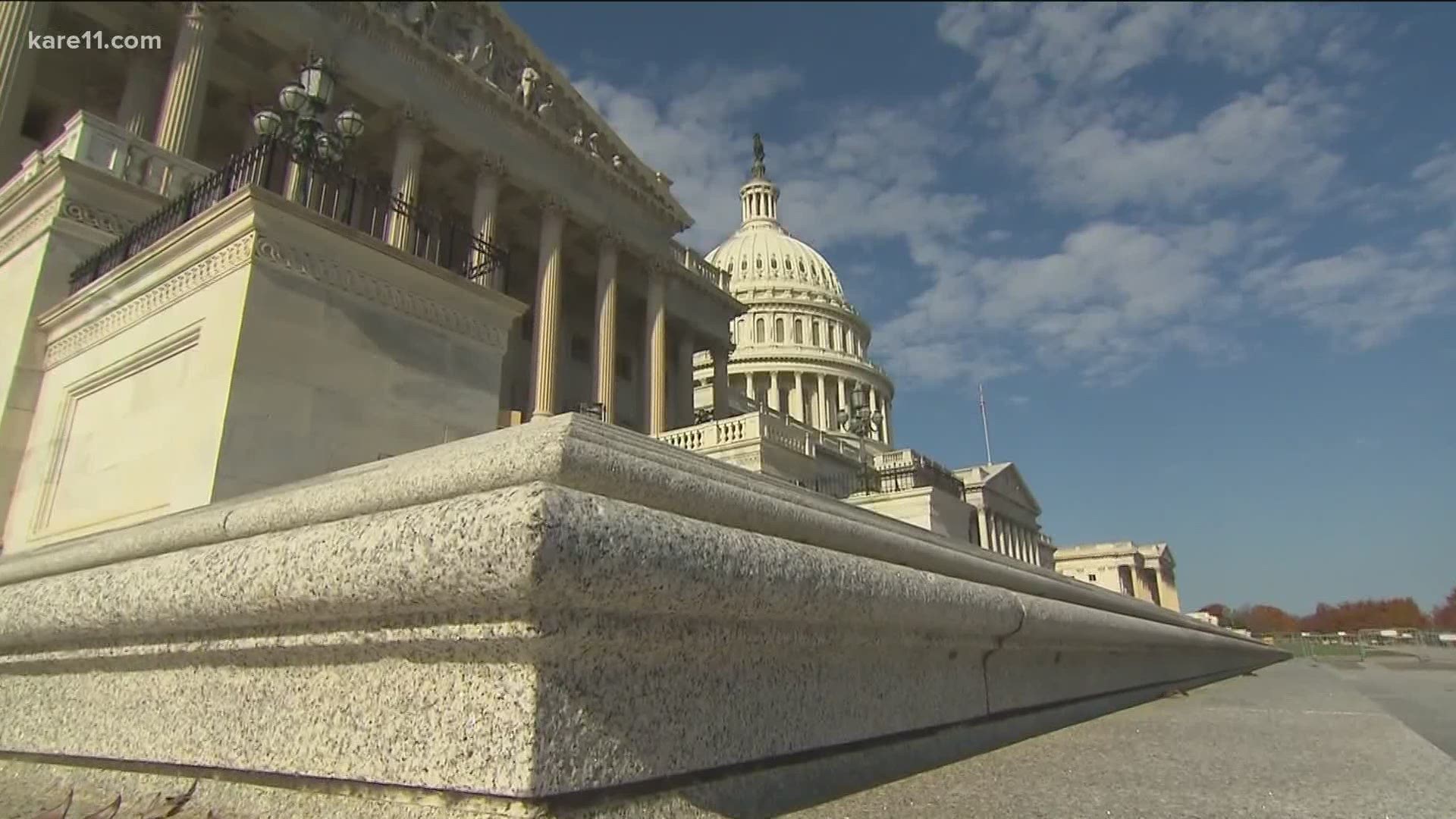 "You can have an exclusion of up to $10,200. And that is retroactively. So, if you have already received unemployment in 2020, or earlier in 2021, you will also receive this benefit for those unemployment payments,” Koch explains.

But again the IRS is still figuring this out.

So, until they figure that out, Koch says if you haven't filed your 2020 tax return yet and you received unemployment, he recommends waiting a few weeks to file your return.

“That way you won’t have to worry about filing additional paperwork later on or having to file your tax return a 2nd time. It’s just better to figure this all out at once and not have to go back and do things over again when the IRS figures out these changes,” Koch says.

Parents who use flexible spending accounts to pay for childcare will also see some changes in the stimulus bill.

Koch says employees who use flexible spending accounts will have to reach out to their employer to make any adjustments to their paycheck.