The Small Business Administration is touting the success of its two-week Paycheck Protection Program exclusivity period for businesses with fewer than 20 employees. 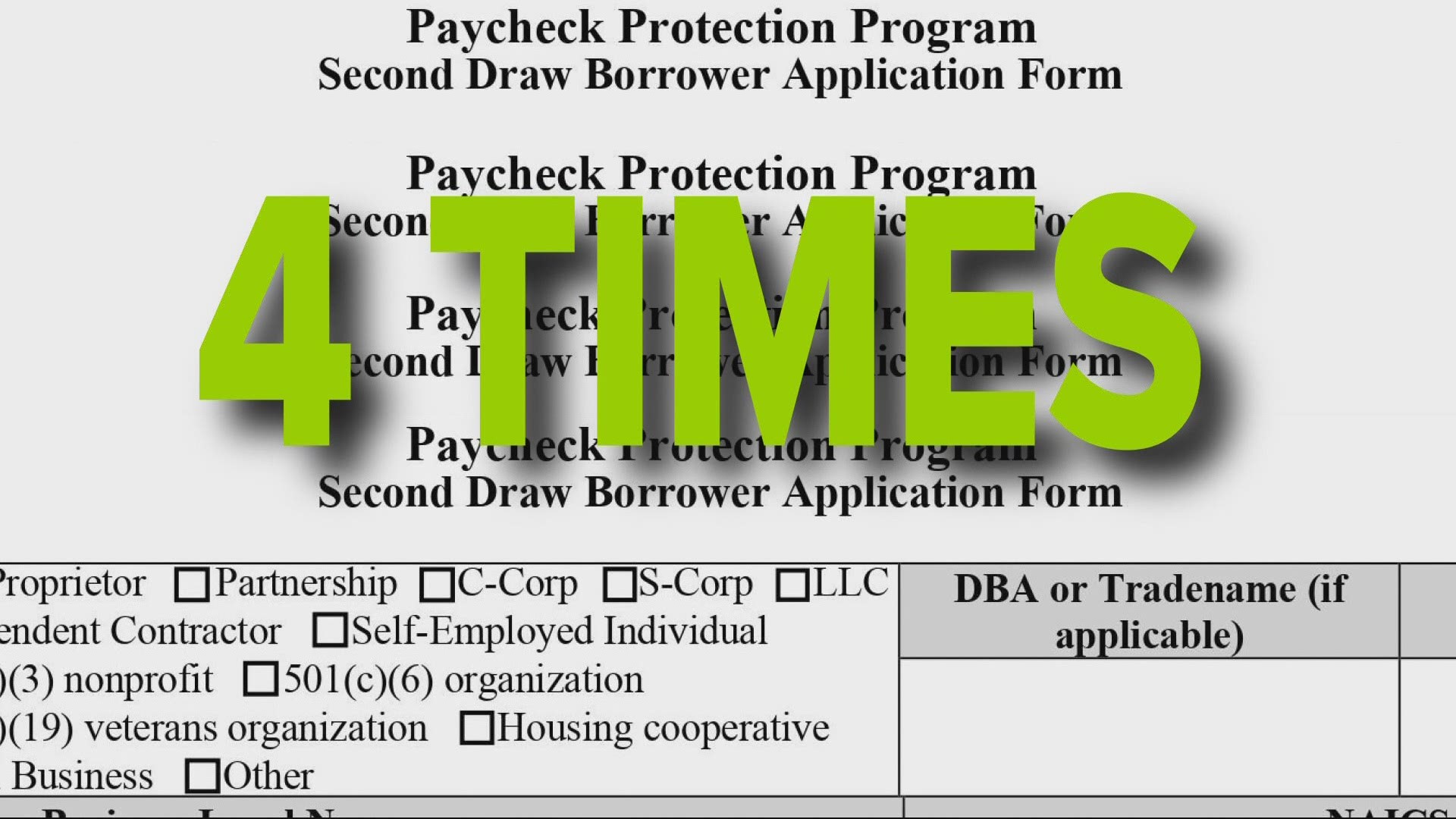 CHARLOTTE, N.C. — As the Biden administration touts the success of the Paycheck Protection Program in reaching more mom and pop businesses, especially those owned by minorities and women, securing a government loan remains a struggle for some legitimate small businesses.

Tran said the pandemic has wiped out much of the Plaza Midwood nail salon's business and 10 of its 13 employees.

RELATED: How one Charlotte coffee company has survived the pandemic

"If it continues to go the way it is, I don't think I will survive," Tran said.

Tran received a PPP loan during the first round, which he said helped pay his rent. He's counting on another loan to help with rent and supplies.

"I thought it would be easier, but I didn't realize it. It's harder," he said. "I don't know what else to do."

The SBA reports more than 400,000 small businesses and non-profits secured loans during a recent exclusivity application period set aside just for businesses with fewer than 20 employees. According to the SBA, that two-week period resulted in more minority-owned, women-owned and rural small businesses receiving loans.

"I think the two-week period has been a terrific shot in the arm for our small businesses," Small Business Administration Acting North Carolina District Director Mike Arriola said.

Arriola said the SBA is more focused on reaching women and minority-owned businesses.

RELATED: Restaurant owners feel like they've been 'swept under the rug' when it comes to federal help during COVID-19

"We're doing it in a more concerted fashion," he said. "I'm making it my personal mission to reach out to these minority-affiliated organizations."

Arriola said the agency has also stepped up its efforts to work with individual lenders.

"We're working fast and furiously to help as many folks as possible as we can," he said.

Even so, some continue to get shut out.

"I think it would be unfortunate if small businesses who wanted to apply for PPP could not for whatever reason," Arriola said.

Arriola is urging businesses to continue to apply and rely on available resources to help, including Lender Match. People in North Carolina with concerns can call the SBA at (704) 344-6563.

Tran is now on his fifth PPP application of the second round. We shared his experience with Arriola. In response, the acting direct provided his direct phone number to the business owner and the two have started talking about the next steps.