The Fraternal Order of Police said the stadium's pay rate is discouraging officers from volunteering. CMPD is making on-duty officers fill in the security gaps. 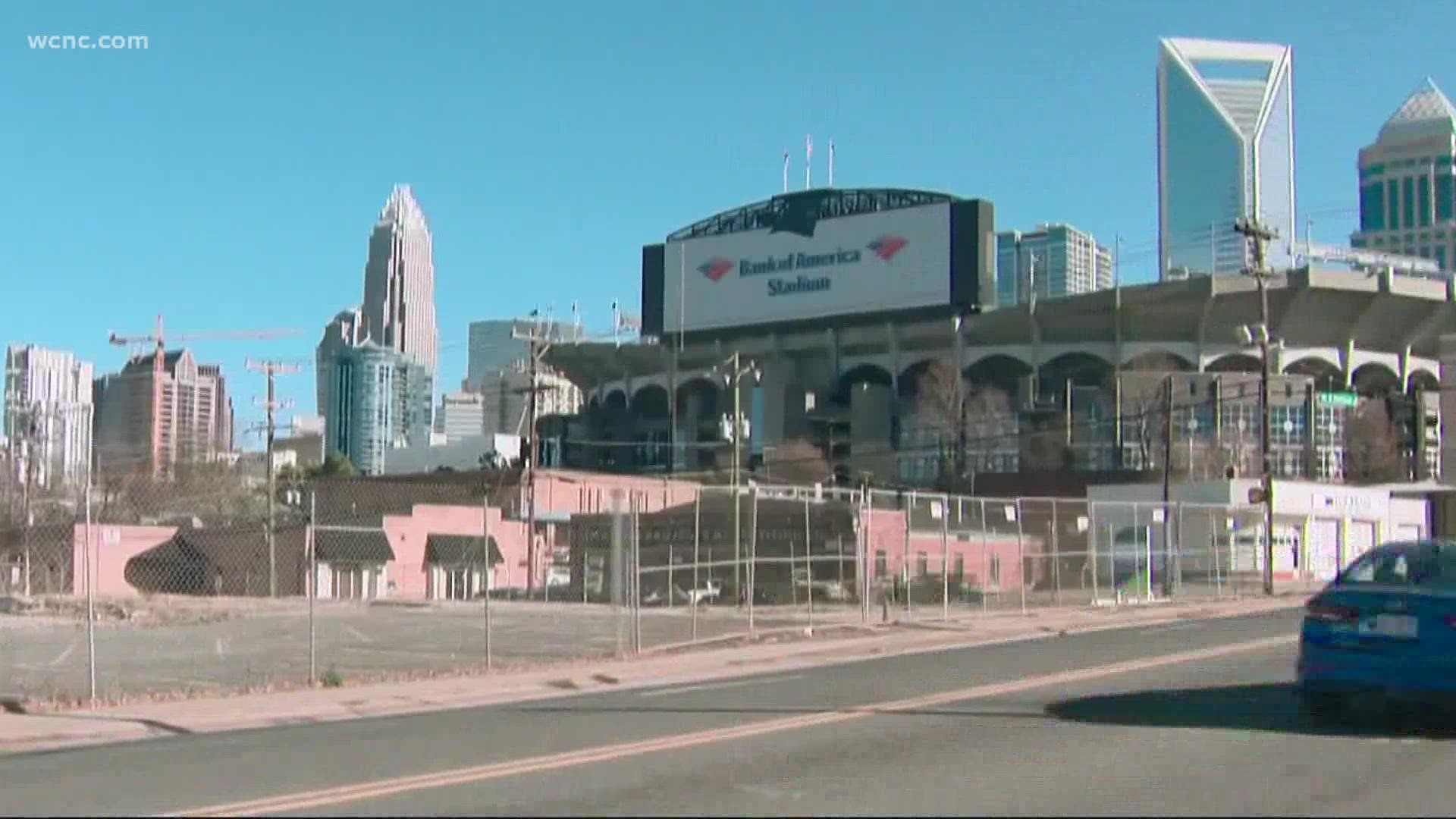 CHARLOTTE, N.C. — As college football fans head to Bank of America Stadium for the Duke's Mayo Classic, a WCNC Charlotte investigation found the NFL's wealthiest owner is securing police protection for those events in addition to Carolina Panthers games at the expense of the rest of the city, leaving parts of Charlotte with fewer officers to respond to calls.

"If they're getting pulled for these events, they're not in your community patrolling right now," Fraternal Order of Police Public Information Officer Yolian Ortiz said. "Pulling these officers just creates this huge issue with safety and officer fatigue."

The FOP represents officers who work for the short-staffed police department.

"We already have limited numbers of officers in specific areas and if we continue to pull officers to cover these events, you have [fewer] officers," she said. "I mean, the math is pretty clear."

Ortiz said ideally, police would volunteer to work the extra detail as secondary employment, but some officers have said the rate is so low, it's not worth their trouble.

"That's why you have officers that are not volunteering for it," she said. "[There are] other off-duty jobs that pay $60 to $65 that are more worth your time."

Ortiz said the minimum pay for off-duty CMPD volunteers is $42 an hour. However, the city's secondary employment agreement allows businesses to pay more. CMPD records show some do.

Due to the lack of volunteers, Ortiz said CMPD is making on-duty officers fill in the gaps.

"If the pay was higher, we wouldn't have this problem, but that is down to the Panthers and the stadium," she said.

Ahead of the preseason game against the Ravens, an email from one CMPD division warned, "looking for volunteers before 'voluntolds' are selected."

Internal records show leading up to the Duke's Mayo Classic, CMPD needed to recruit more than 200 officers to work in and around the stadium.

CMPD wouldn't talk about the staffing reassignments in an interview, so WCNC Charlotte questioned a spokesperson during the weekly virtual press conference.

"Does that create less police protection for the rest of the city?" WCNC Charlotte asked Lt. Stephen Fischbach.

"Our response times on those days were the same as they have been on, we'll call it a non-game day," Lt. Fischbach said. "We don't expect any kind of lapse in coverage or service provided to the community during those events."

In a statement, CMPD reported its staffing levels never dipped below minimum standards on game days. However, the department would not release the specific staffing numbers by division for the two preseason games at WCNC Charlotte's request.

"Despite the number of reassigned division officers, all of the department's patrol divisions met the department's standard staffing levels," CMPD said. "Additionally, data indicates that there was no service impact involving delayed response times for emergency calls for service. We do however recognize the impact the reassignments have on officer wellness, involving schedule changes, planned days off that are canceled and requiring officers to manage an extra workload."

The FOP and police chief are set to discuss staffing concerns at a meeting Friday.

According to CMPD, the city invoices the Panthers for any "on-duty pull" at the minimum $42 an hour rate.

A Bank of America Stadium spokesperson declined to comment. 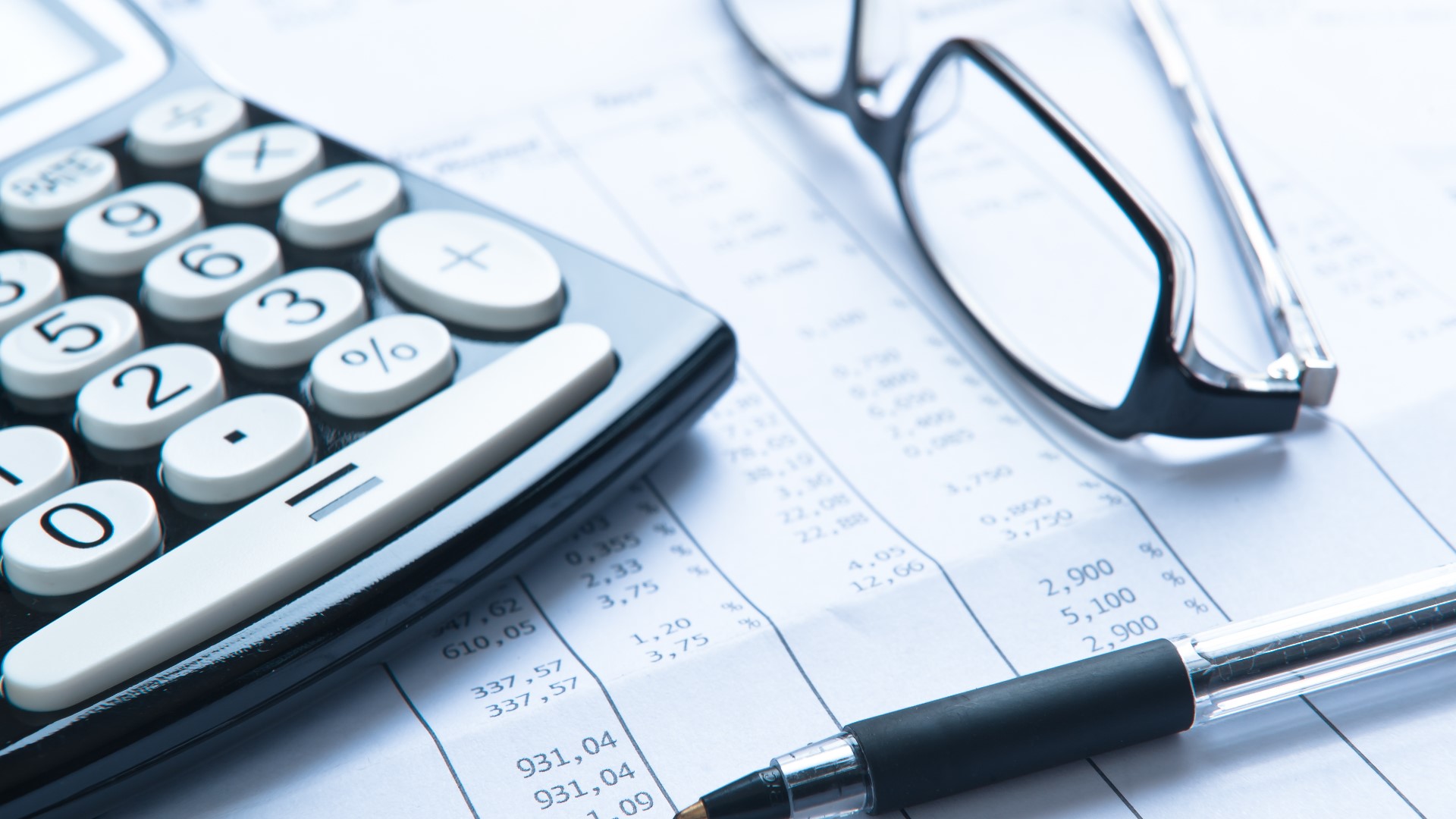