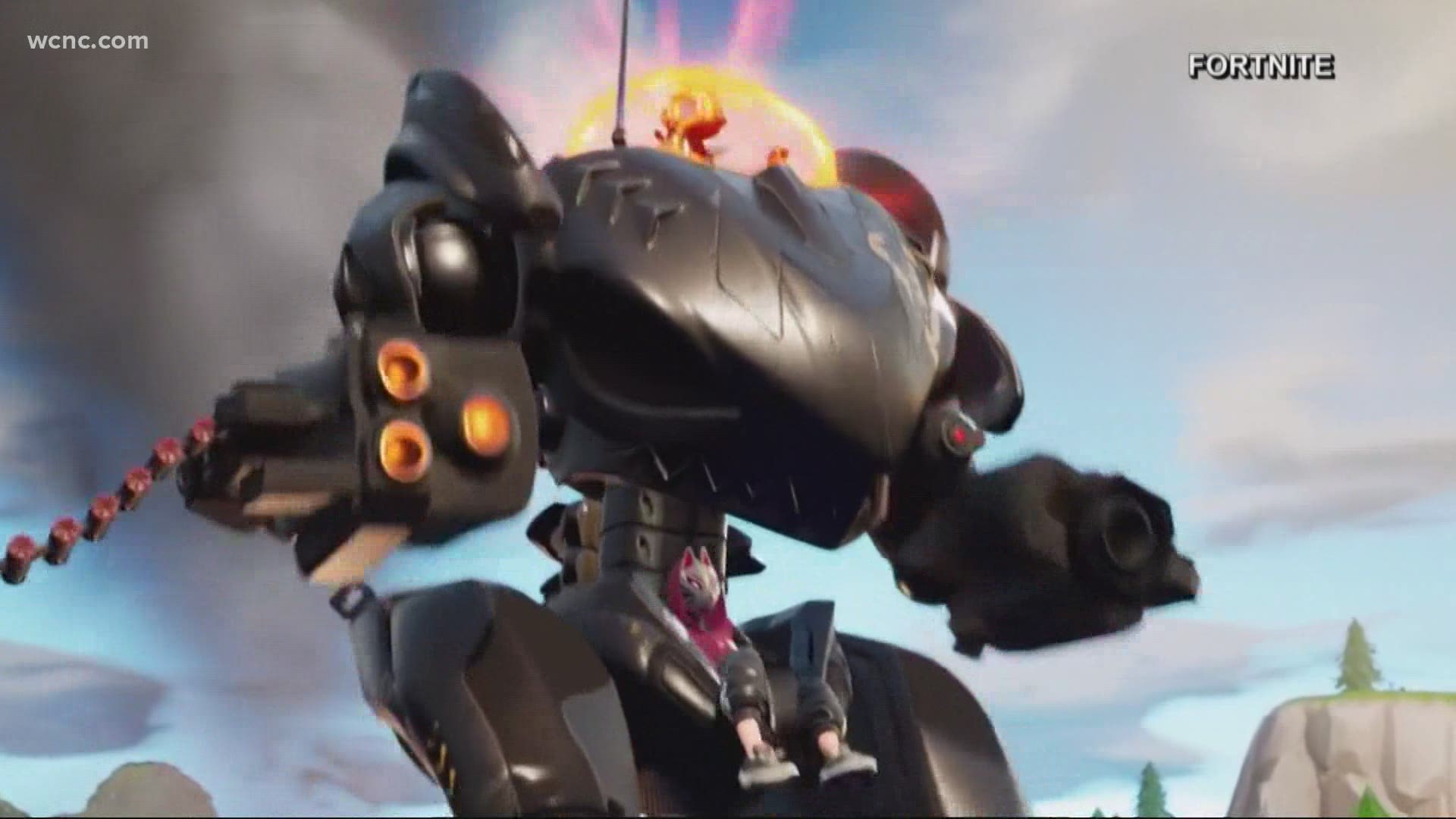 Epic plans to turn the mall into a 980,000 square foot global headquarters by 2024, canceling out plans announced last year for a mix of office, retail and residential spaces.

The announcement stirred buzz in the community, with some feeling the headquarters will be a much better use of space that’s been struggling to stay open over the years. However, some locals are disappointed about losing stores and venues for residents.